The second show I went to today was on the other end of the metro area, so it was about a half hour drive to get over there from the first show. You can see part one HERE

I usually don't pay to buy baseball cards, so I had never been to this show before. But after seeing the different vendors, I think I will be checking it out again. I spent a little more than I was comfortable paying at the first show, so I focused on dime boxes at the second show. 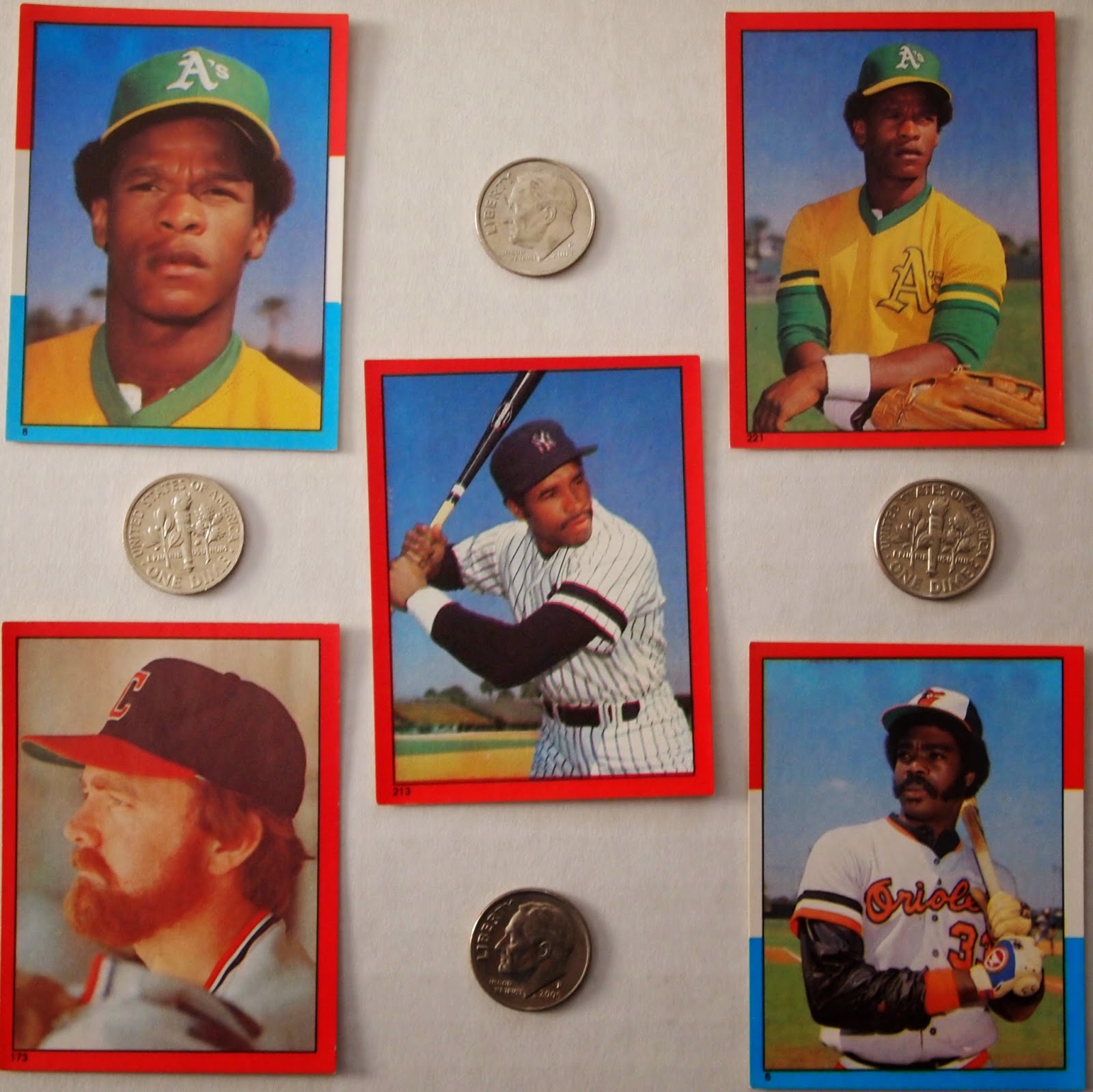 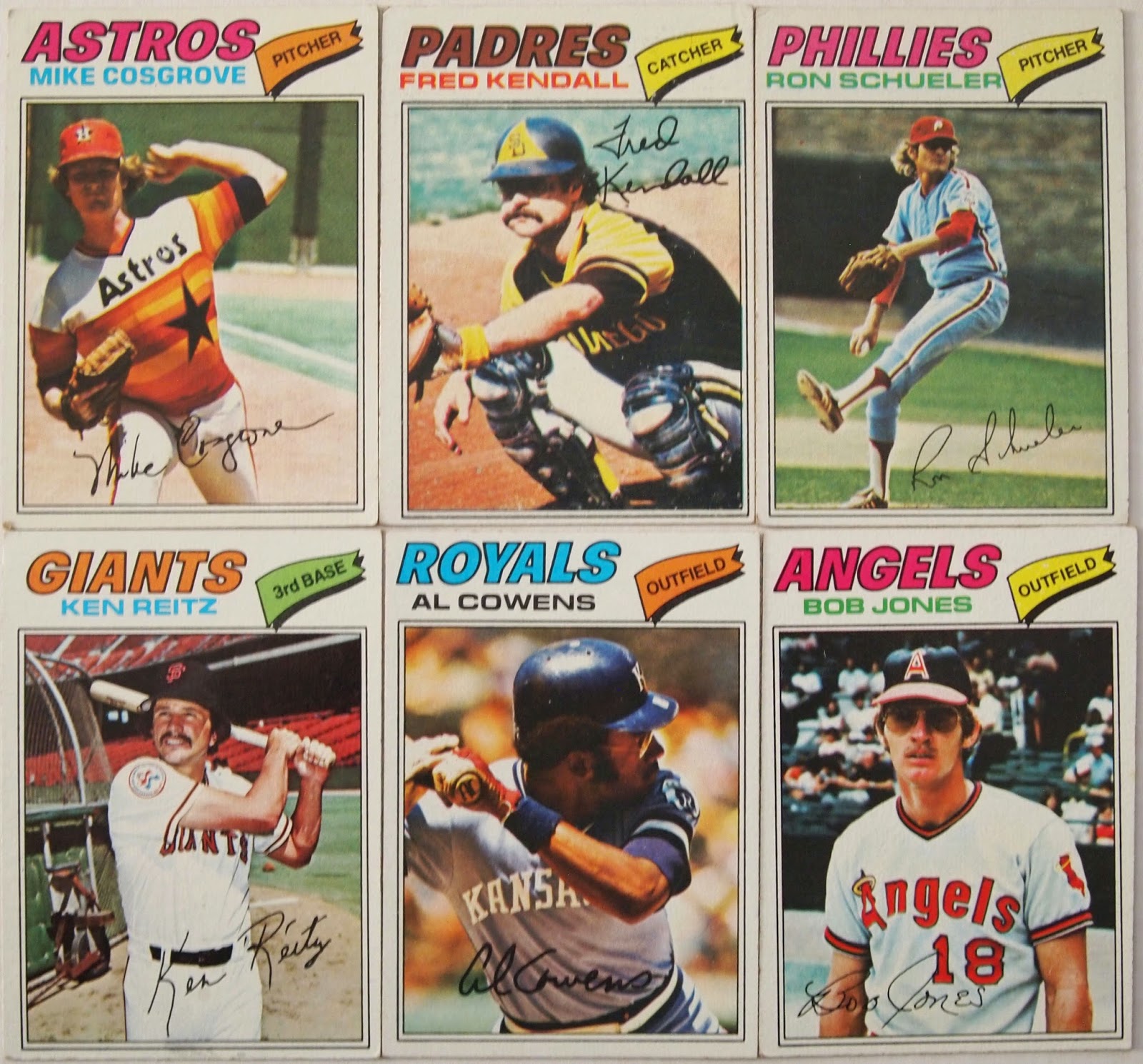 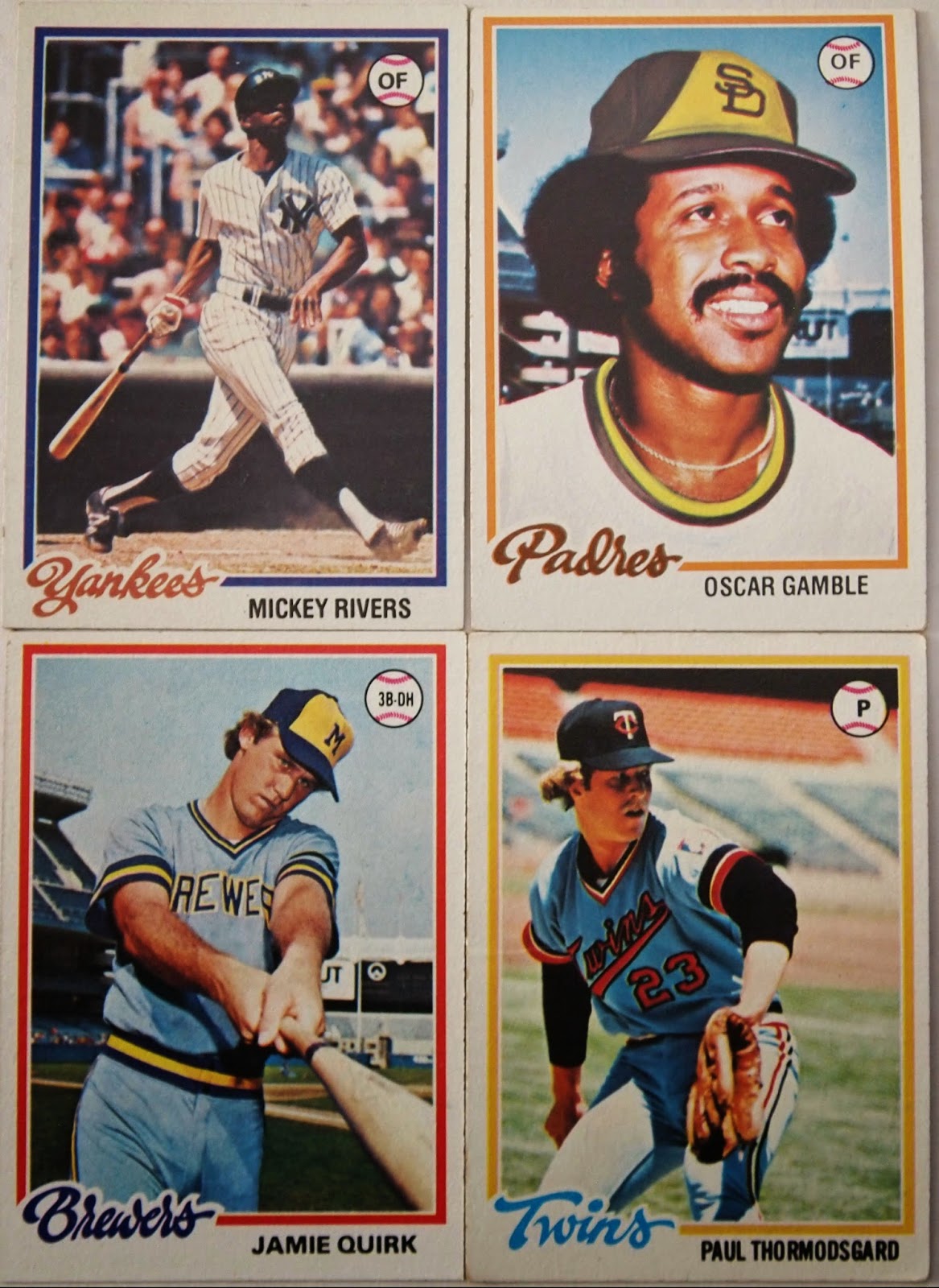 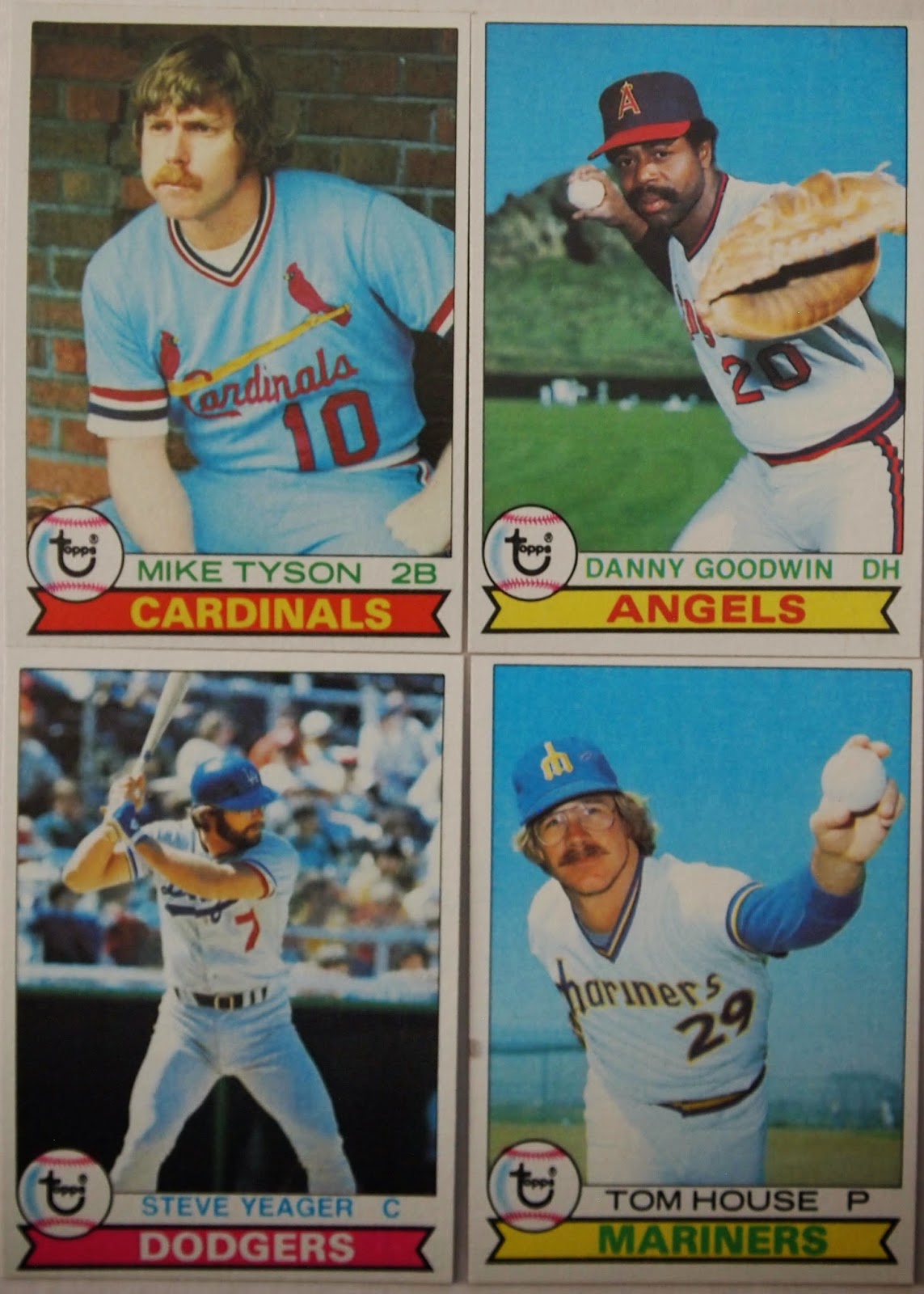 I'm thinking about starting a "No, the other guy" binder for guys like Mike Tyson, Bob Gibson, Randy Johnson, etc. etc. 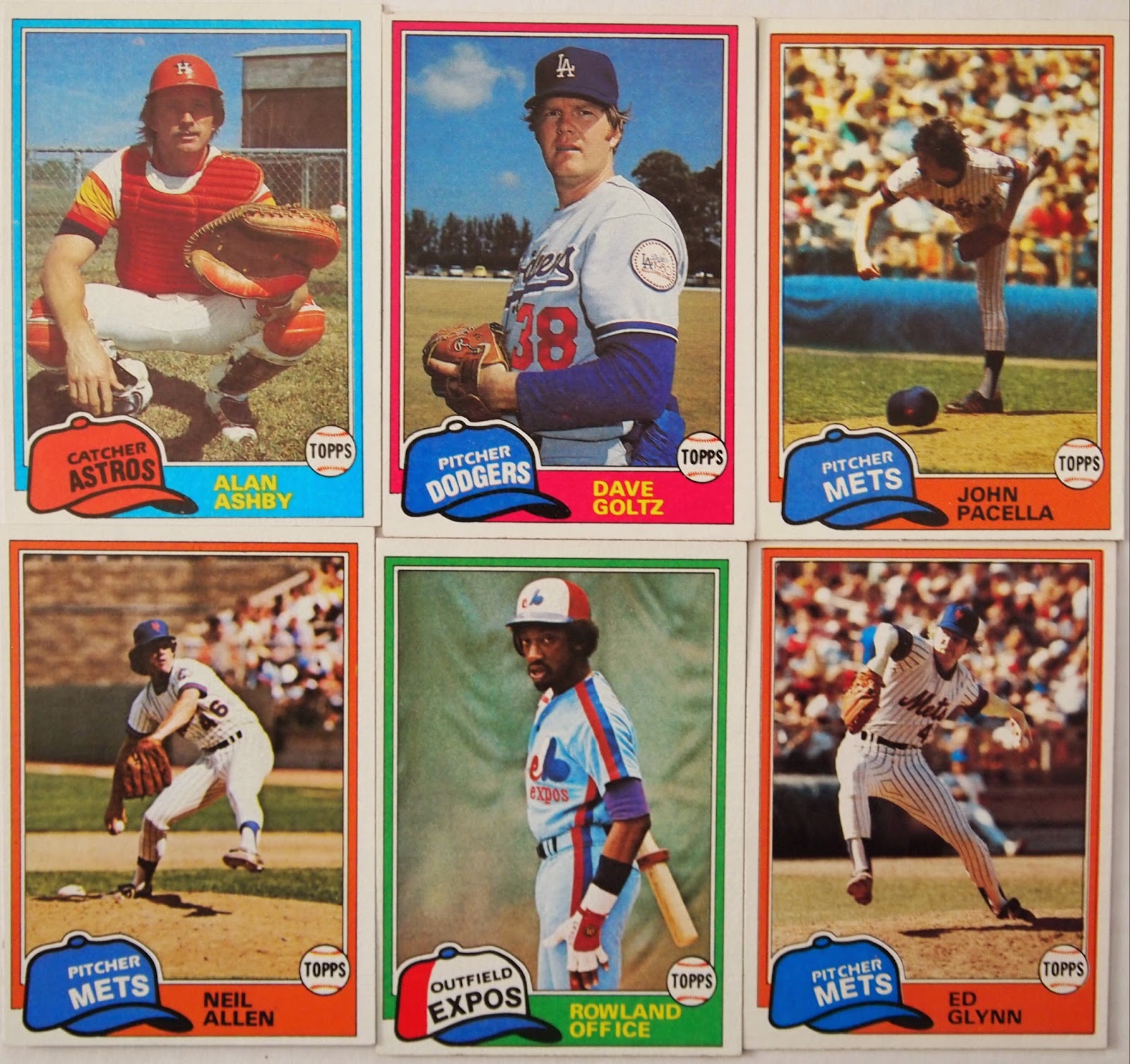 Don't know why, but the Mets' pitchers had great deliveries on 1981 Topps cards.

Another dime box was full of oddballs: 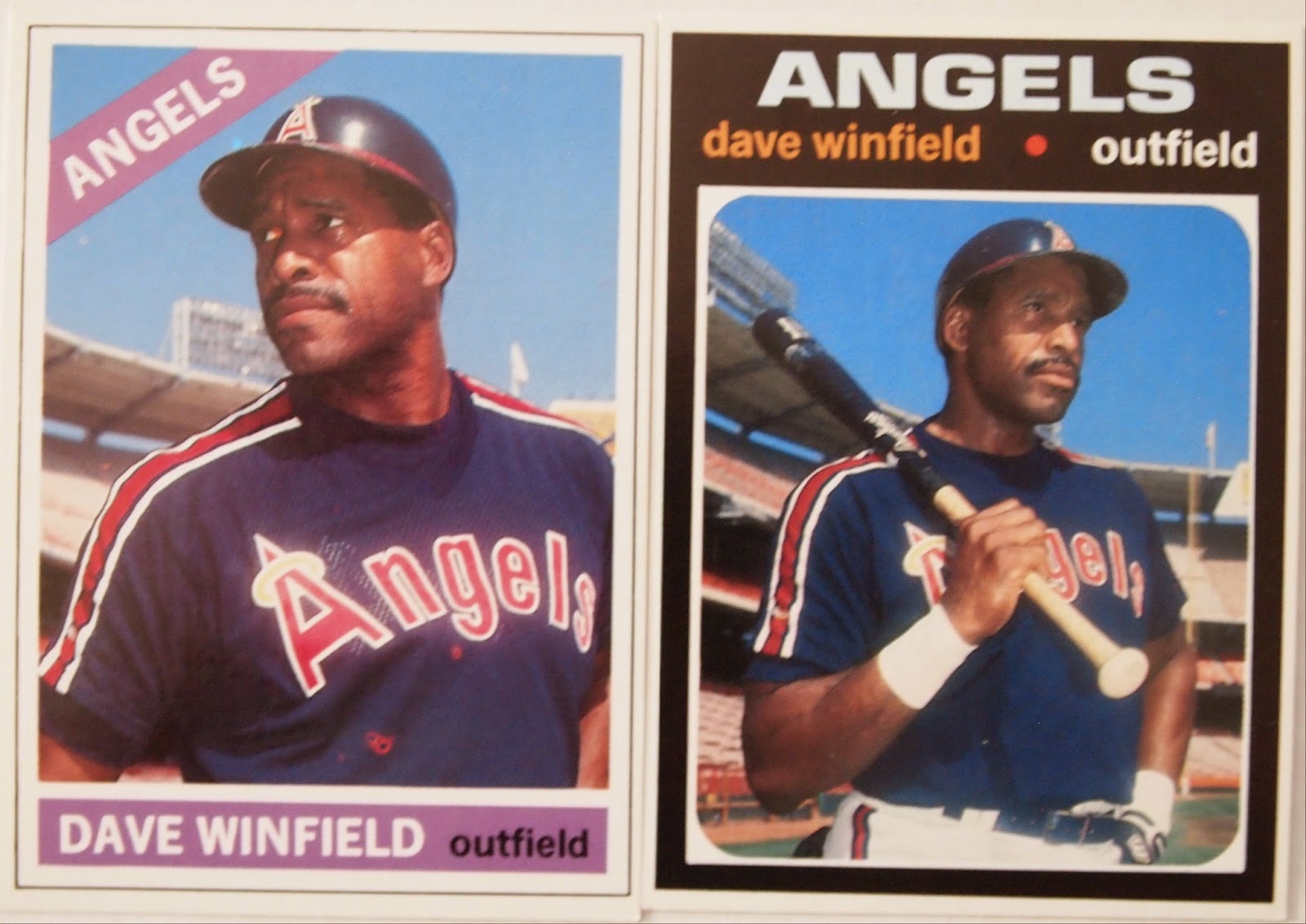 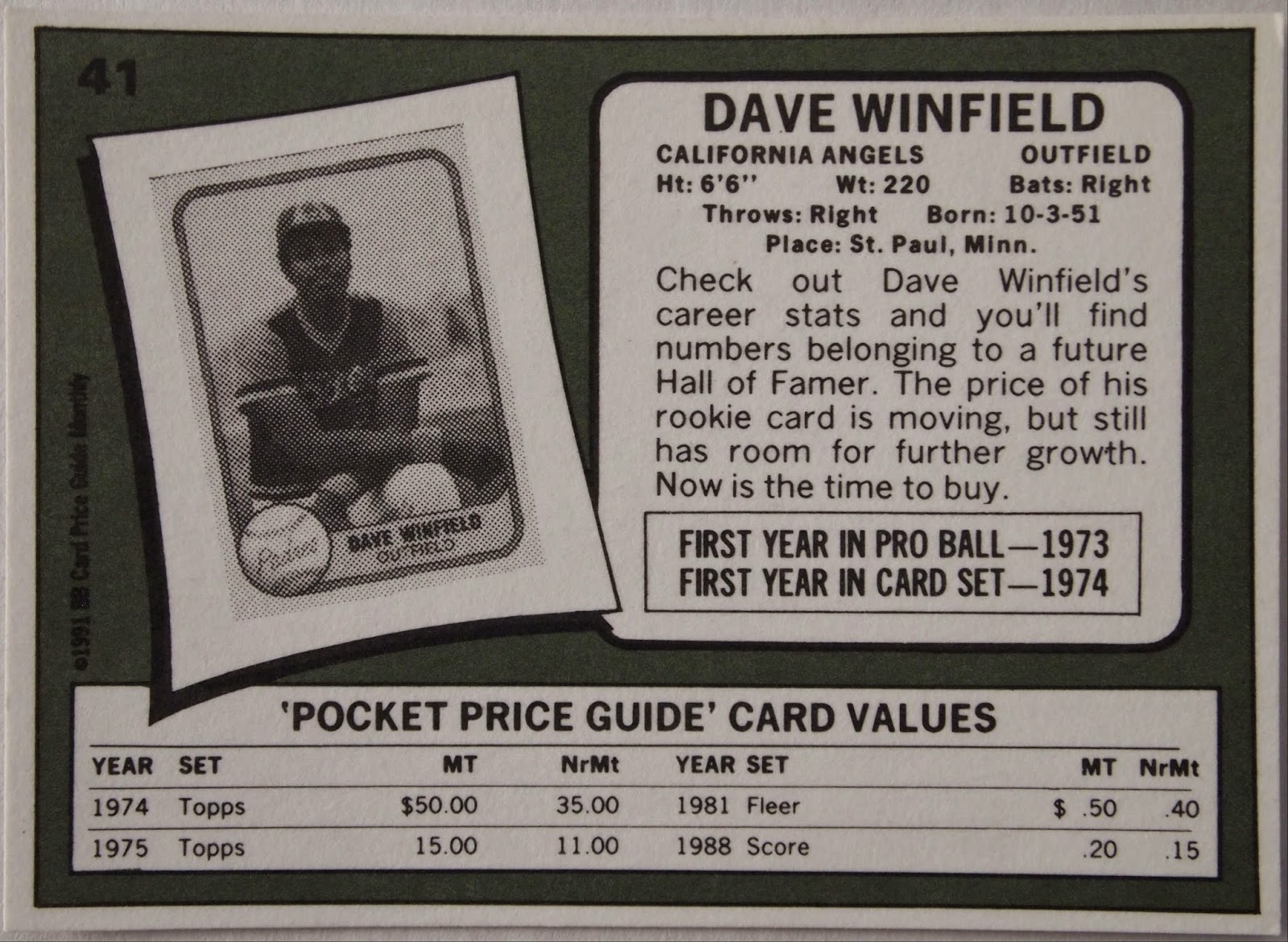 I think there's never been a bad time to buy Dave Winfield Rookies. 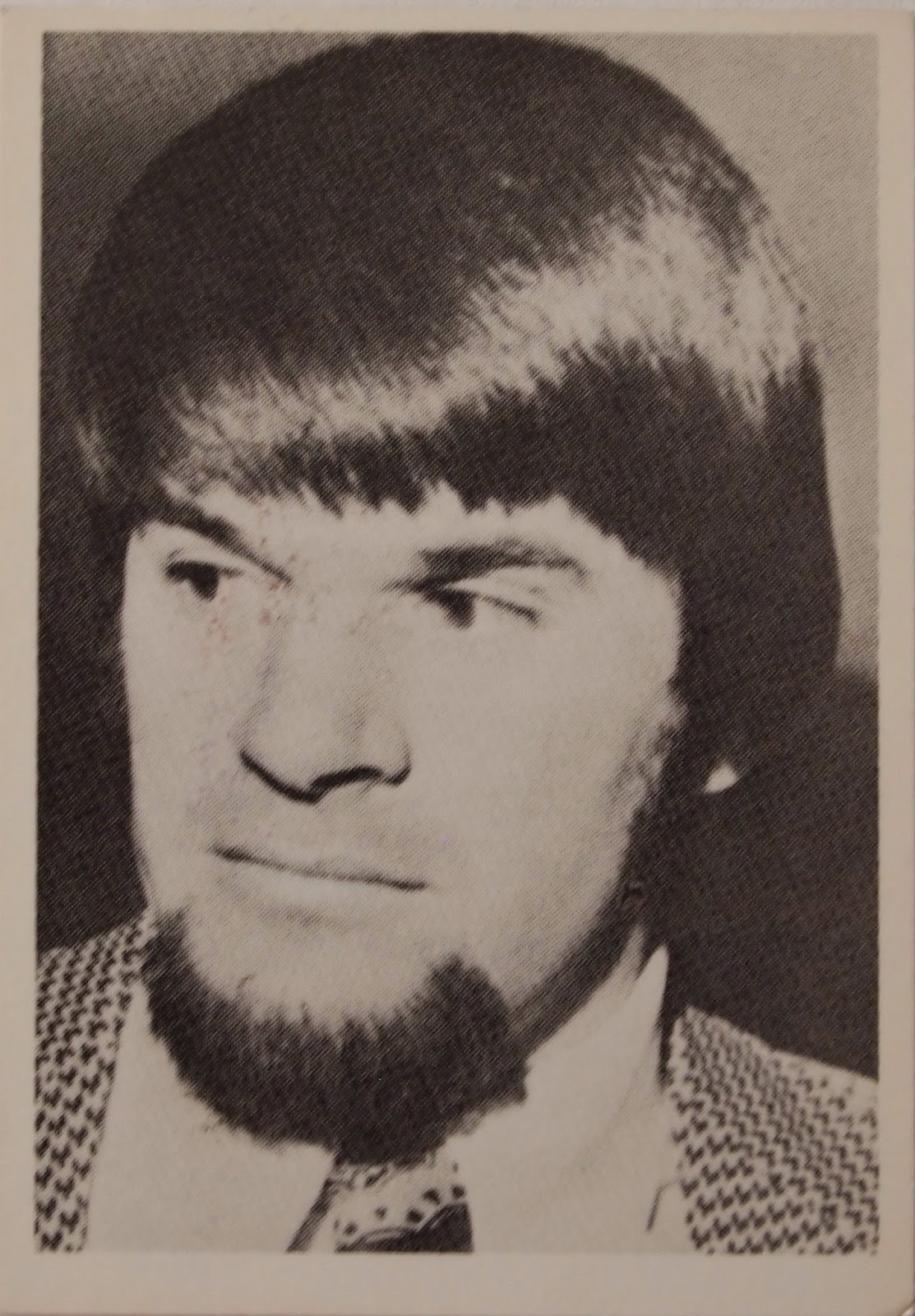 Pete Rose, why? Why did you grow a beard? 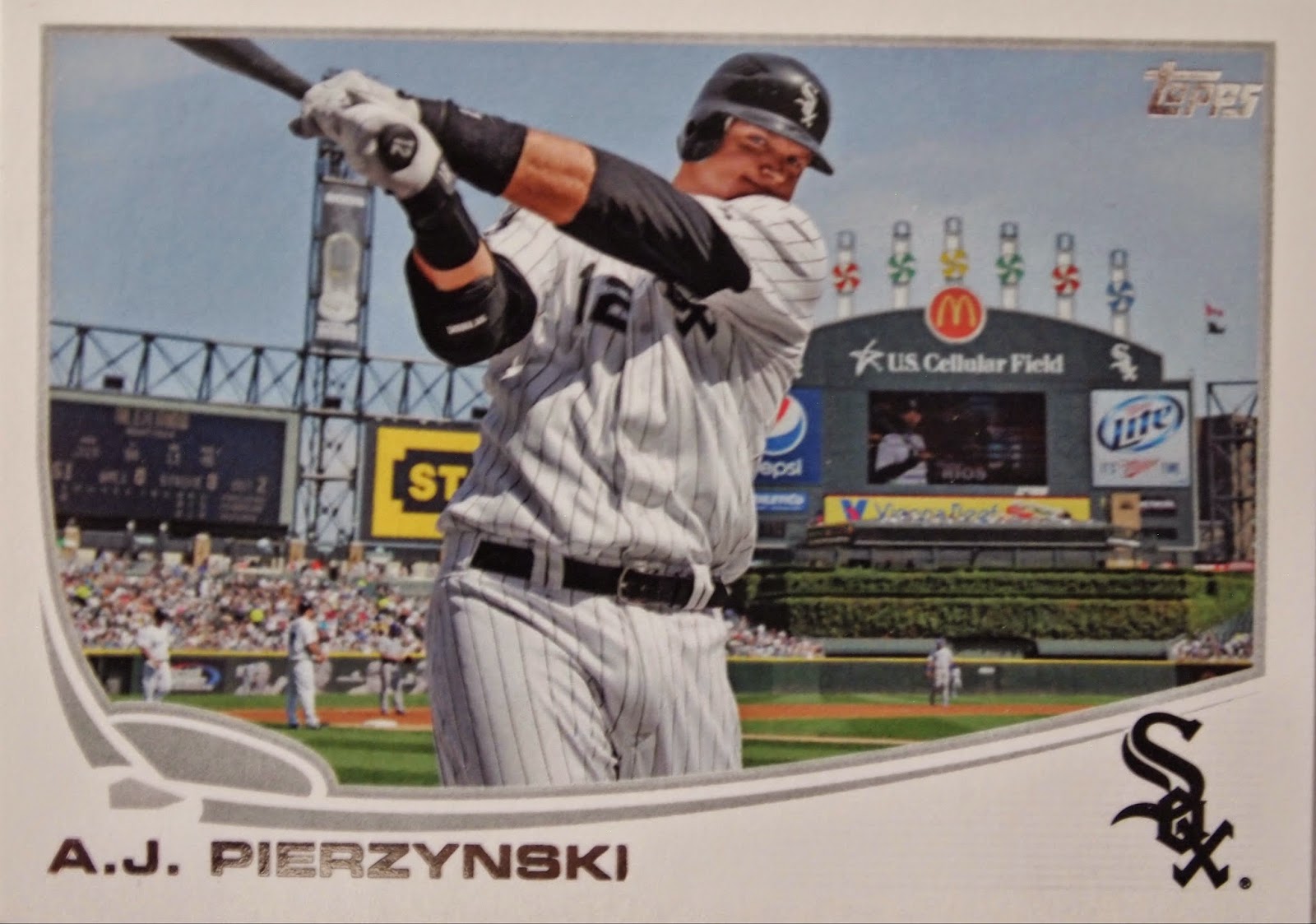 This is a great card - you've all been holding out on me! No one told me about this one.

I did find one great deal on a vintage card: 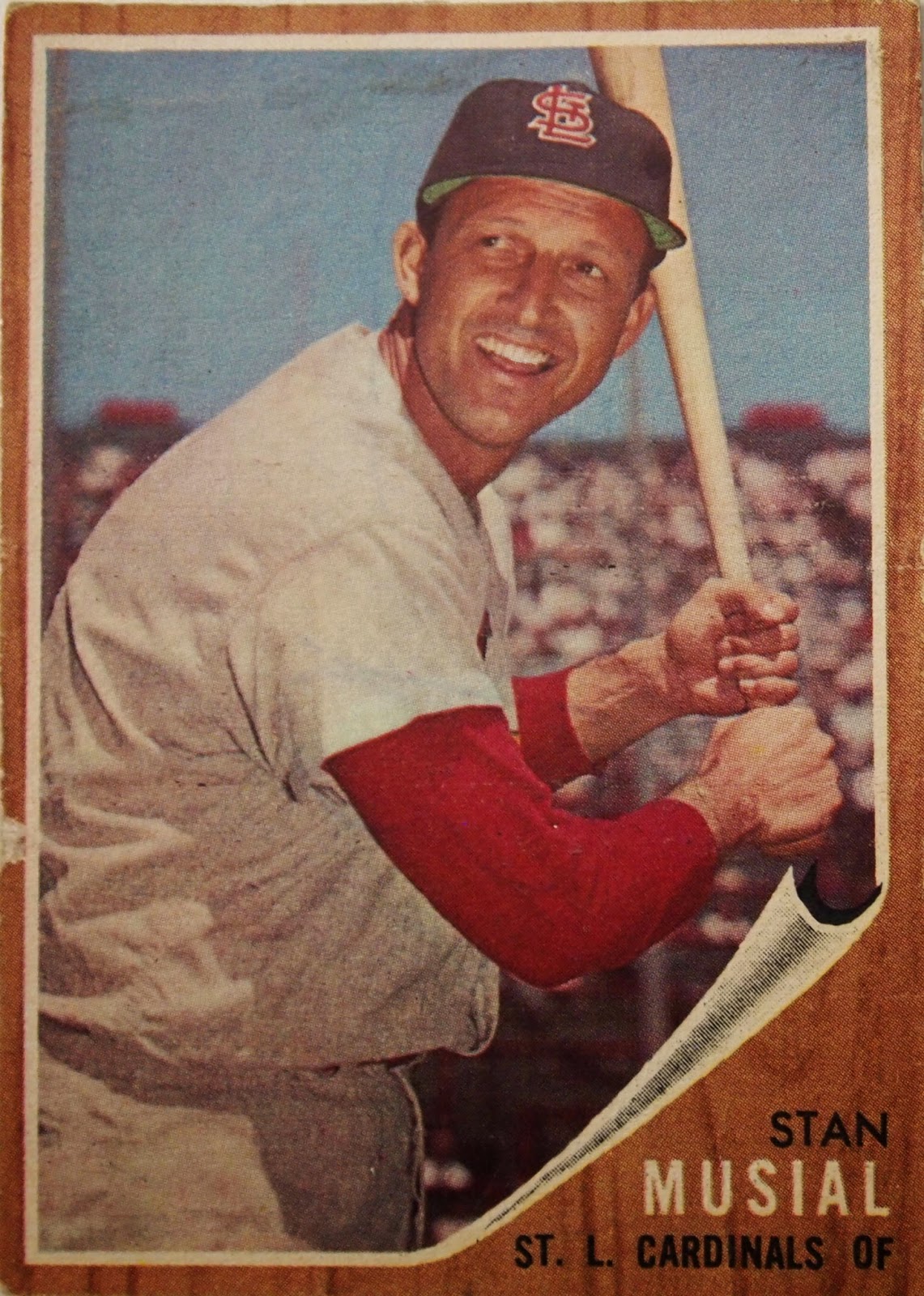 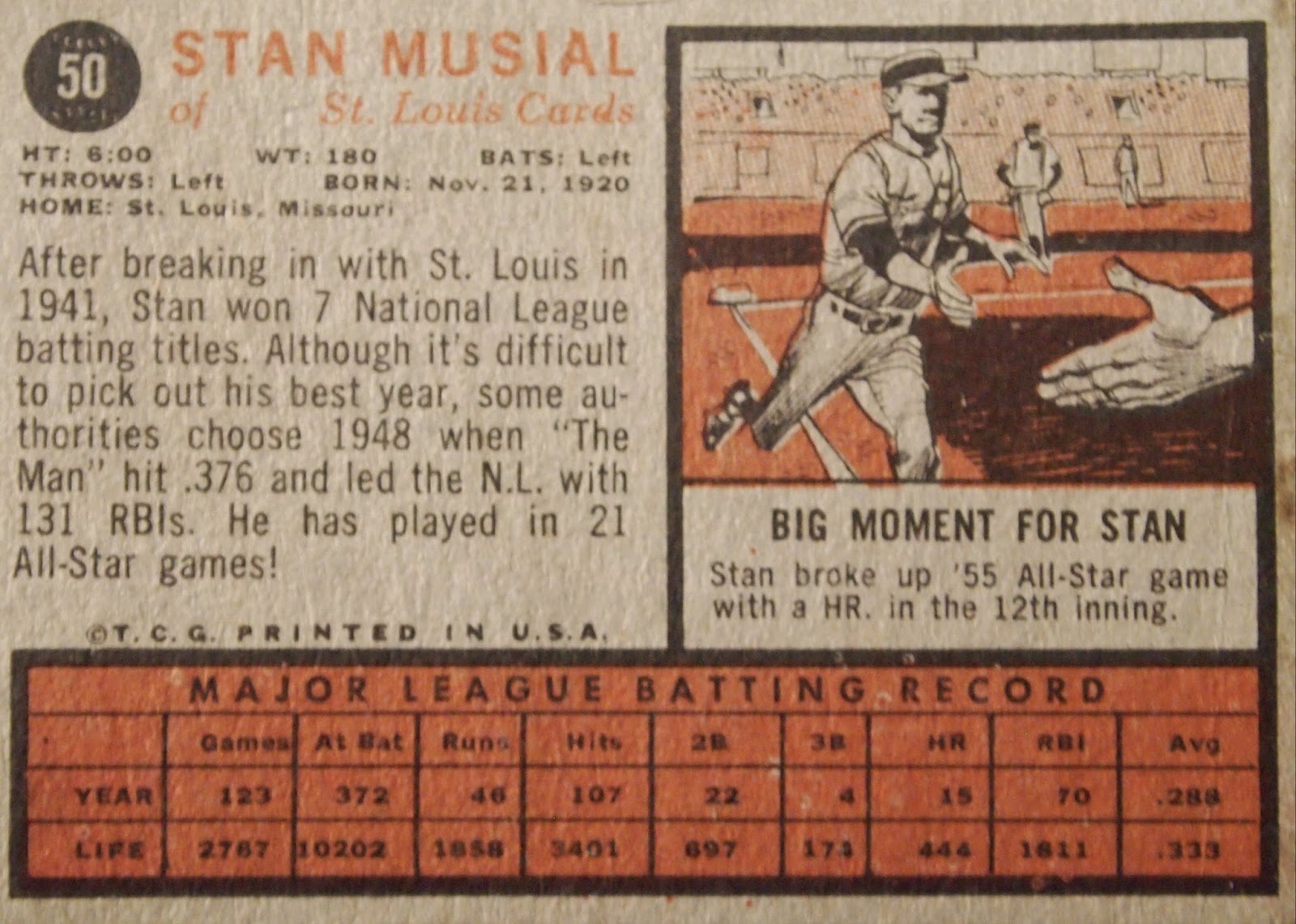 Can't beat Stan the Man! The 1962 set is growing on me. If you just pick out a few of the better cards in the set, the design works really well.

I didn't get Reggie Jackson's Autograph (he was signing at the show), but I did get to see Tony Oliva again! He was getting a coke from the vending machine. He wasn't signing today, but just was hanging out.
Posted by Brian at 5:13 PM