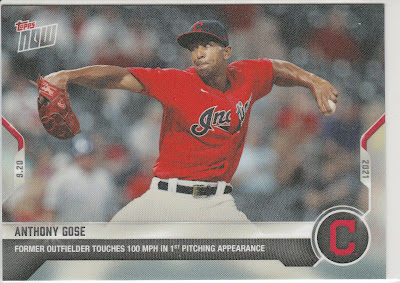 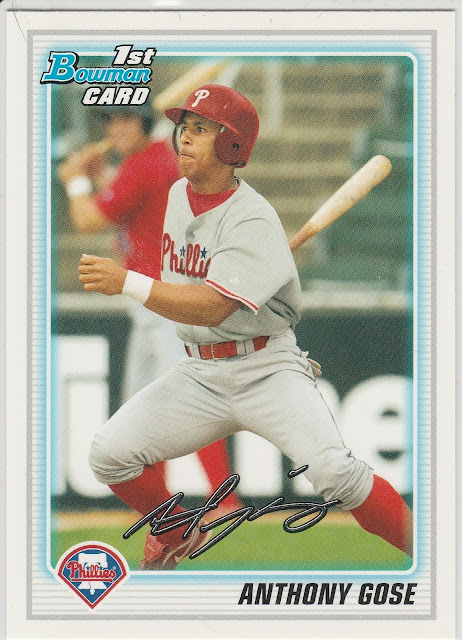 Gose has gone to sleep a Phillies' 2nd round pick as a speedy outfielder, and woken up 31 years of age throwing 100 mph fastballs for team about to change its name. 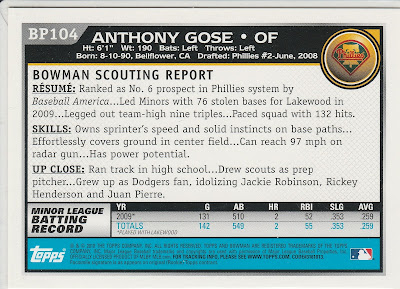 He's walked through one door as a high school track star, and come out another traded for second time in a single day - from Philly to Houston to Toronto in the blink of an eye.
So it Gose. 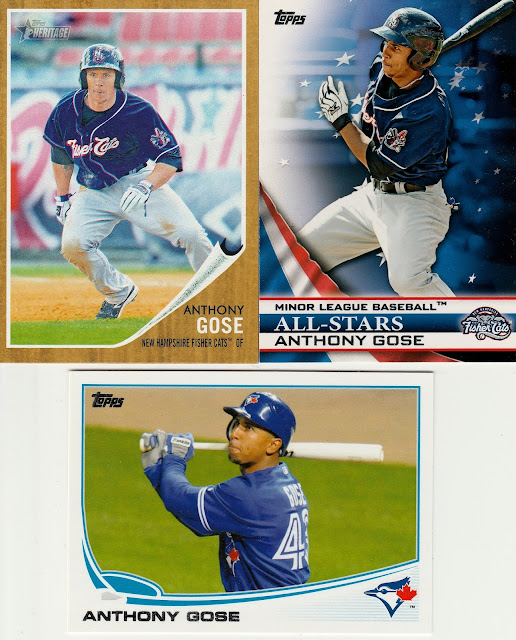 But that's the life of a minor leaguer - no control over where he's going next (or when).
What does a Blue Jay sound like?
jaay-jaay! 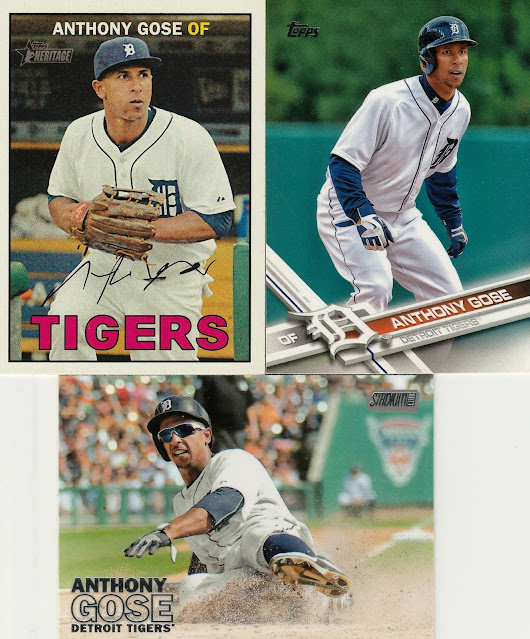 Gose closed his eyes. When he opened them again, he was hanging on to a reserve role in Detroit. 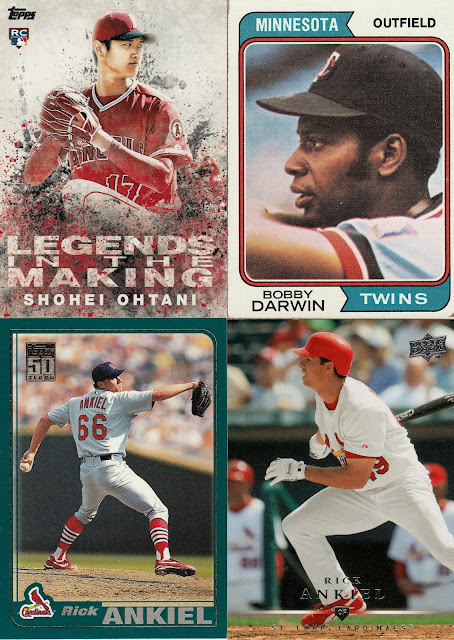 And so on.
Others have come unstuck in time before Gose, to varying levels of success.
Shohei Ohtani has made it look easy, occupying roles of Silver Slugger and Cy Young candidate simultaneously. He did spend a full season as a hitter only while recovering from elbow surgery.
Bobby Darwin toiled for 9 years in the minor leagues as a pitcher before converting to outfield, playing for the Twins in 1972 as a 29 year old "rookie" even though his MLB debut was as a pitcher for the Angels in 1962.
Rick Ankiel burned brightly as a phenom pitcher, winning 11 games as a rookie starter in 2000. A blink of an eye later and he was pulled from two consecutive postseason starts for throwing 7 wild pitches across both outings. He would make a comeback of his own, like a reverse Gose, converting to the outfield extending his playing career for another 7 seasons in the big leagues. 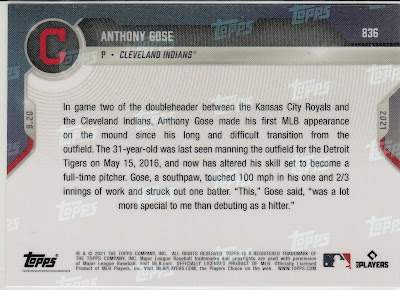 That's the beauty of a long journey, not knowing where you'll be from one minute to the next, only taking the time to reflect on all the highs and lows after reaching the destination.
The story of Anthony Gose's journey only moved a fraction of a second- from 97 mph as a prep pitcher to 100 mph as a 31 year old - and yet it was years of hard work and determination required to make that happen.
hat tip to Kurt Vonnegut's novel Slaughterhouse Five for the inspiration for this post.
Posted by Brian at 11:50 AM 4 comments: