﻿In an ongoing effort to fill in the gaps in my collection, every now and then I will buy up some boxes of packs and bust them.

This time I went with a box of 2013 Panini Hometown Heroes. 24 packs, 8 cards per pack. The base cards feature some current stars but mostly retired players with the name of the State / City in which they spent significant playing time. 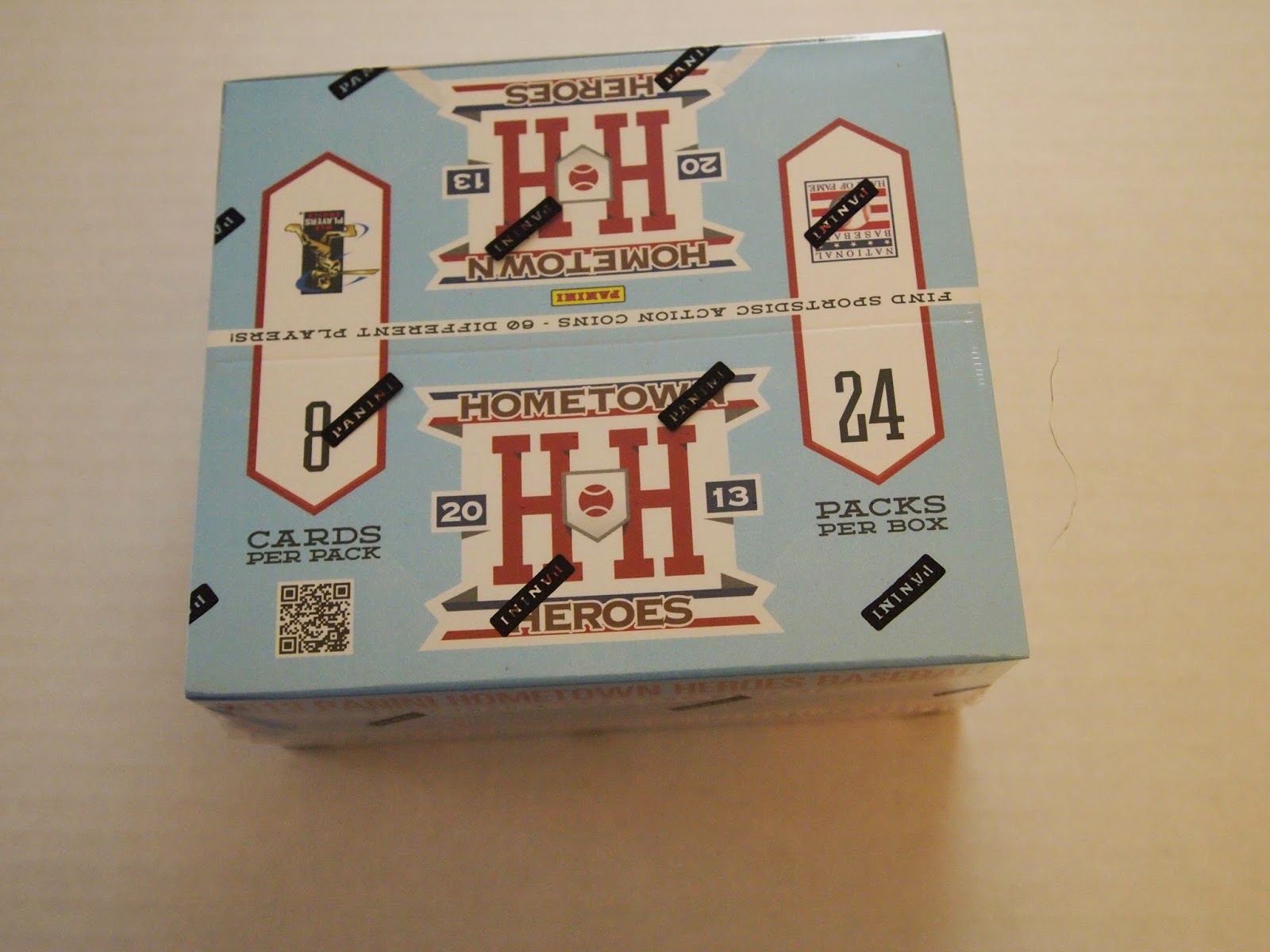 This is a fun set because it features those players that were local favorites, even if they were not hall of famers or nearly hall of famers. The base card has a retro feel to it, with banners like the 1965 Topps Set, and some bold colors for the borders.

Like other Panini Products, there are no team logos, but you get the idea. 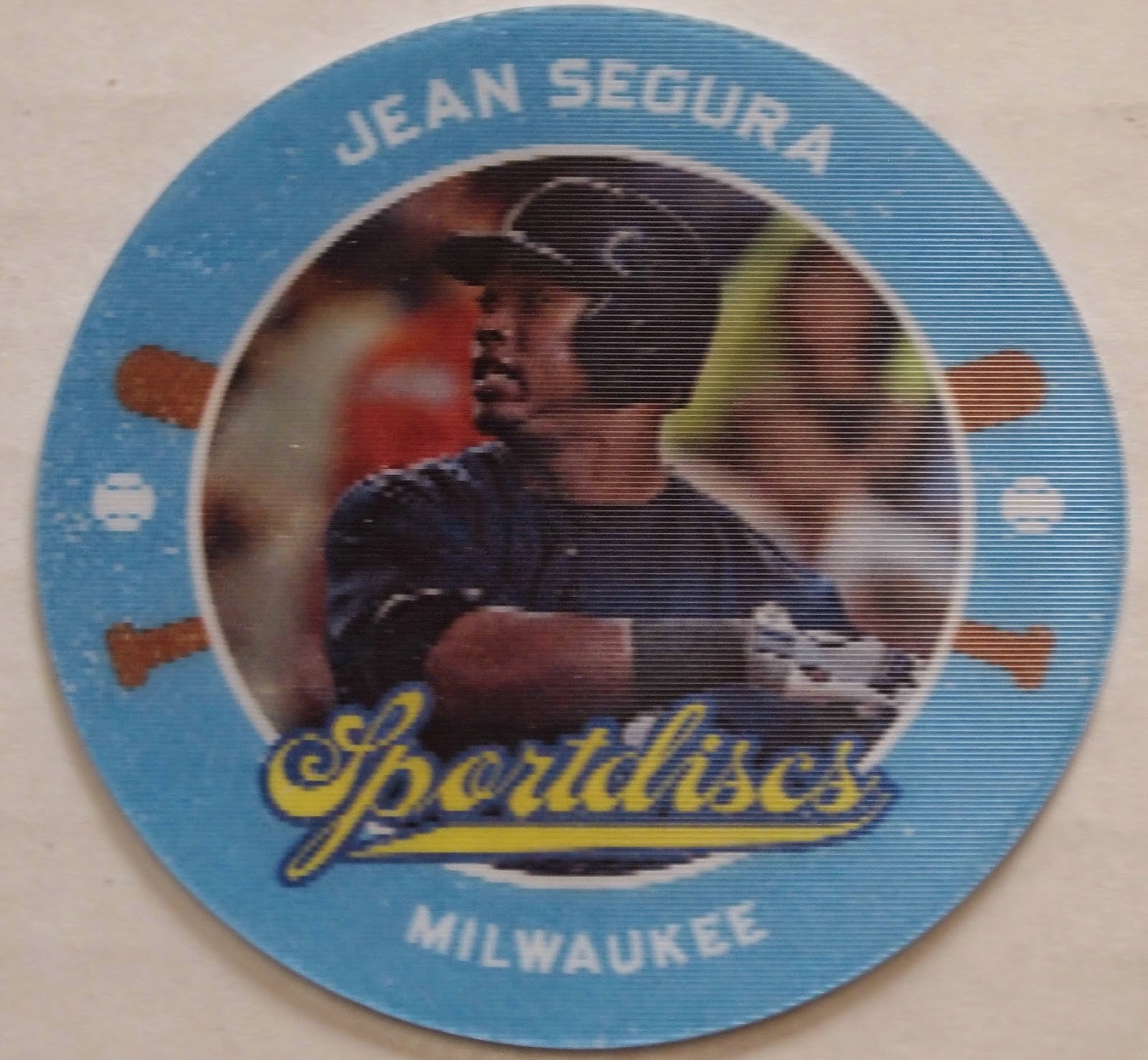 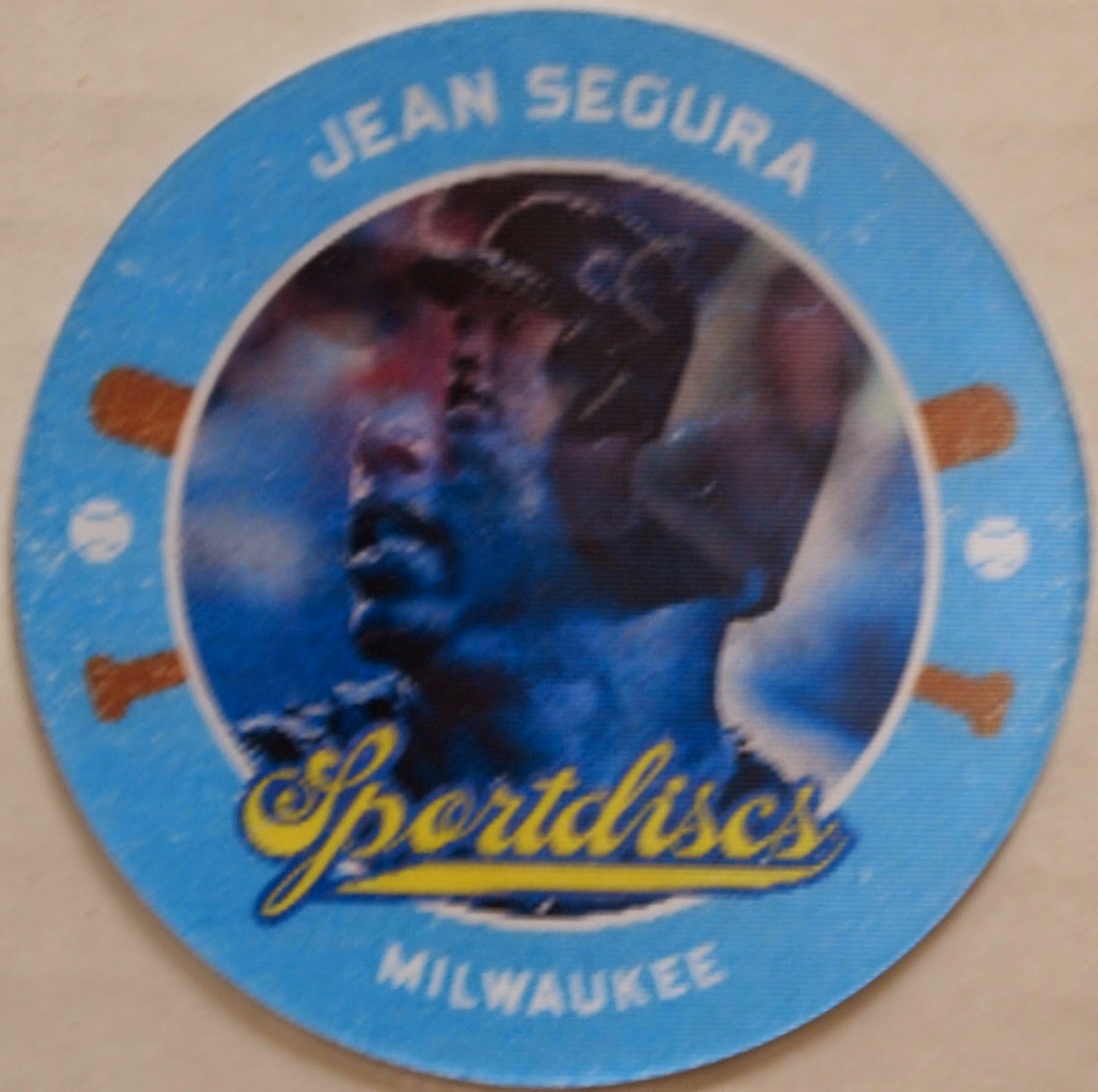 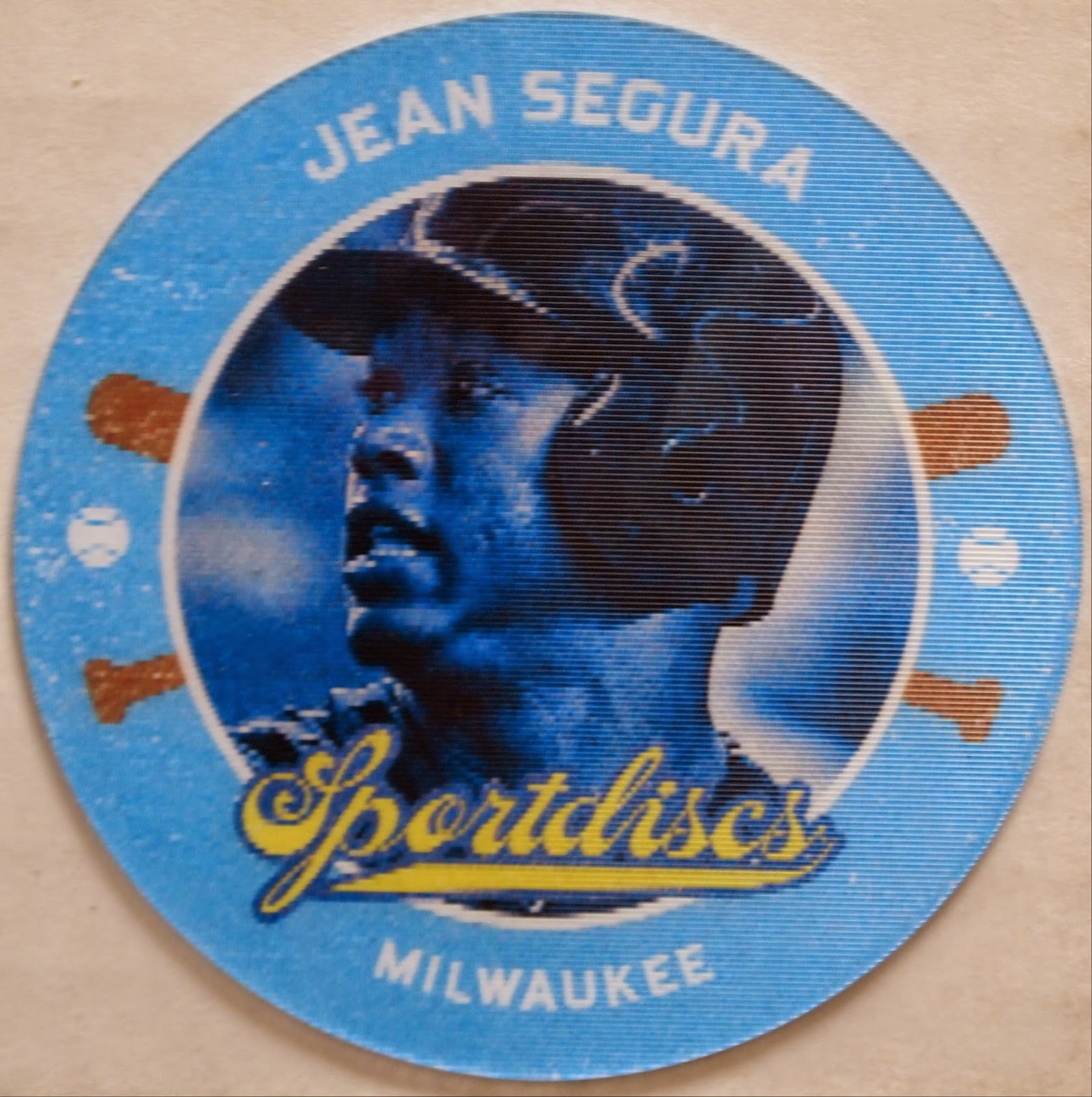 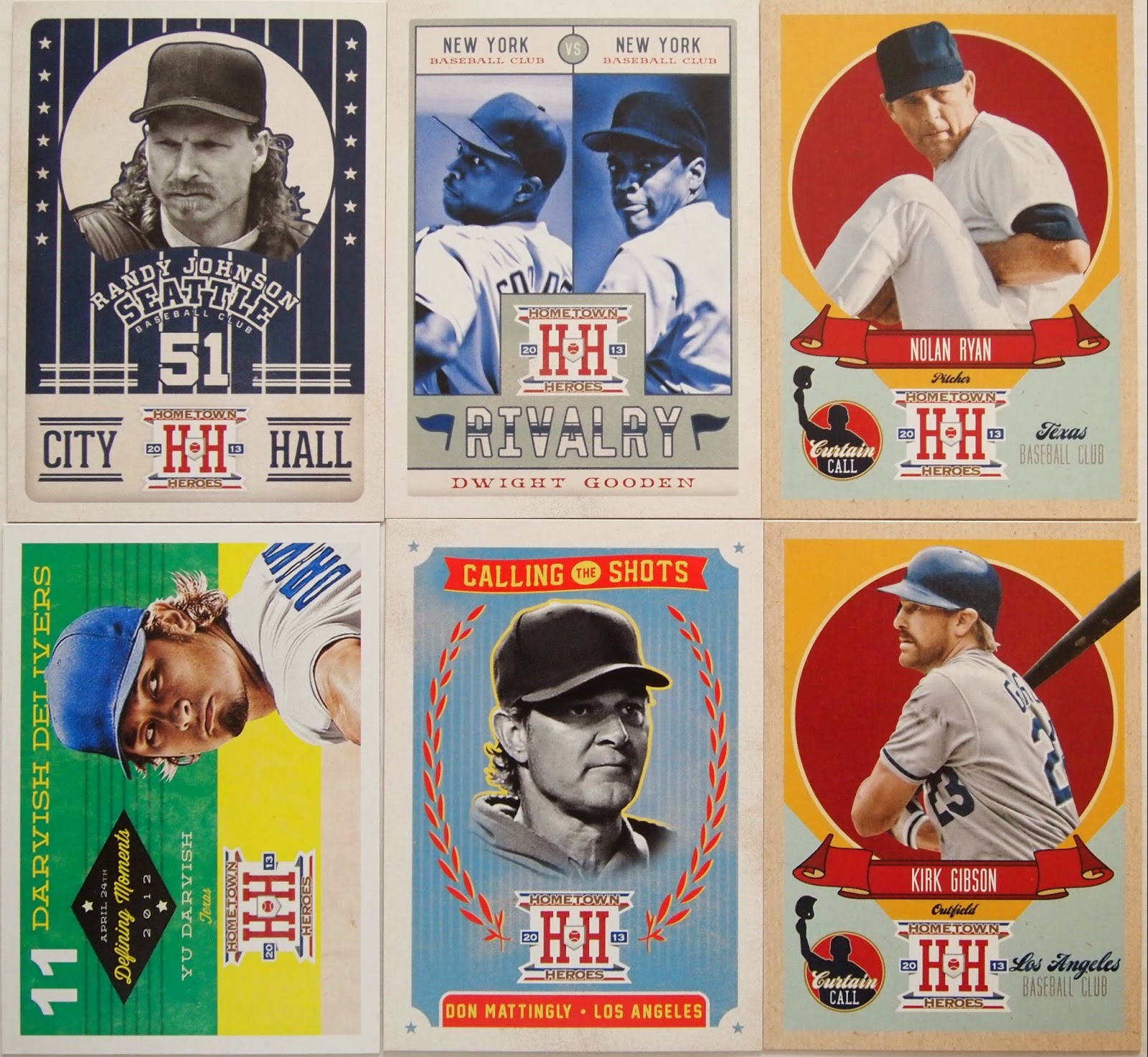 Stamped parallels with either a state outline, or a Zip Code: 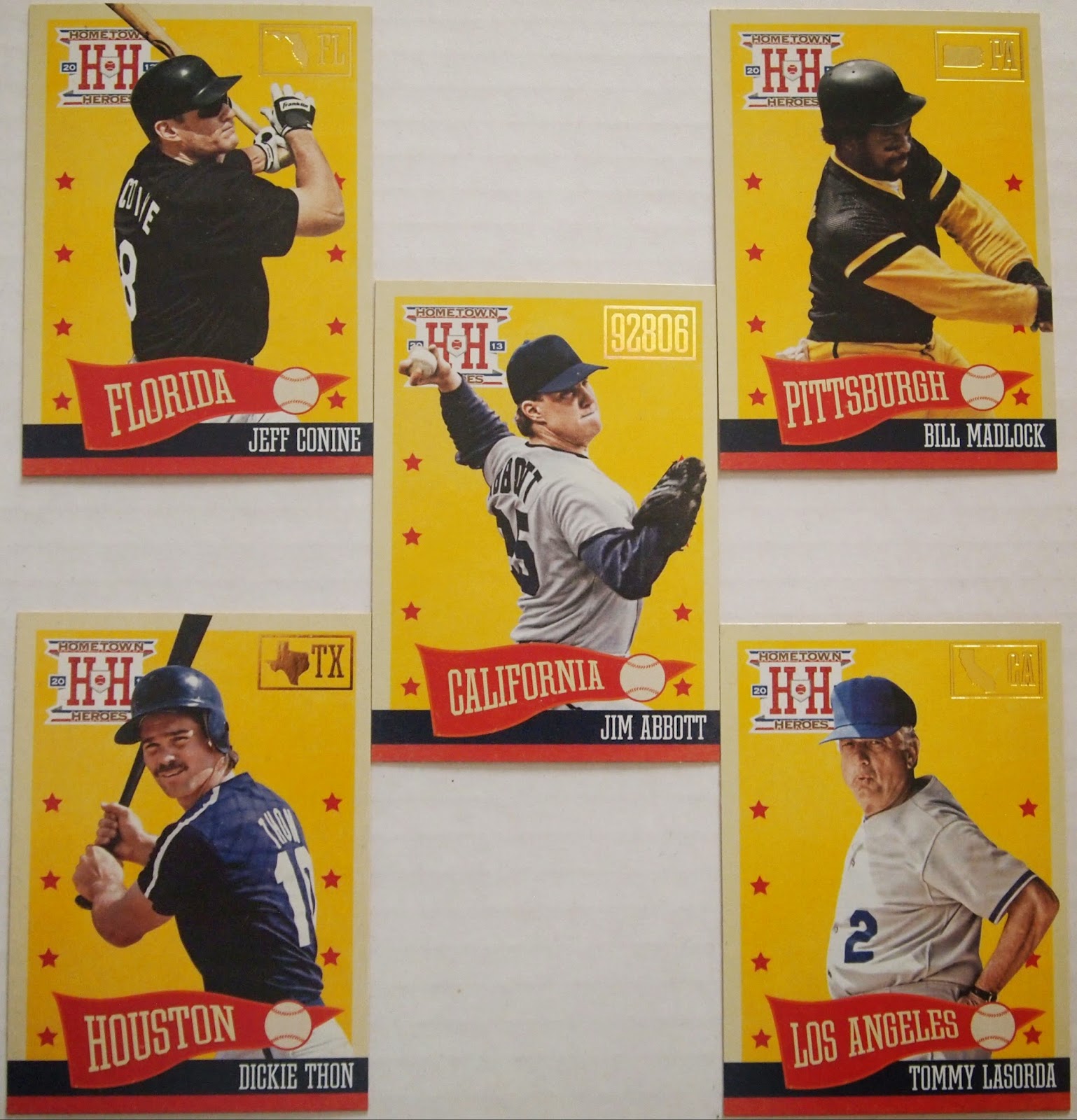 Reggie had both an Oakland and a New York card. He's a hometown hero in lots of places... 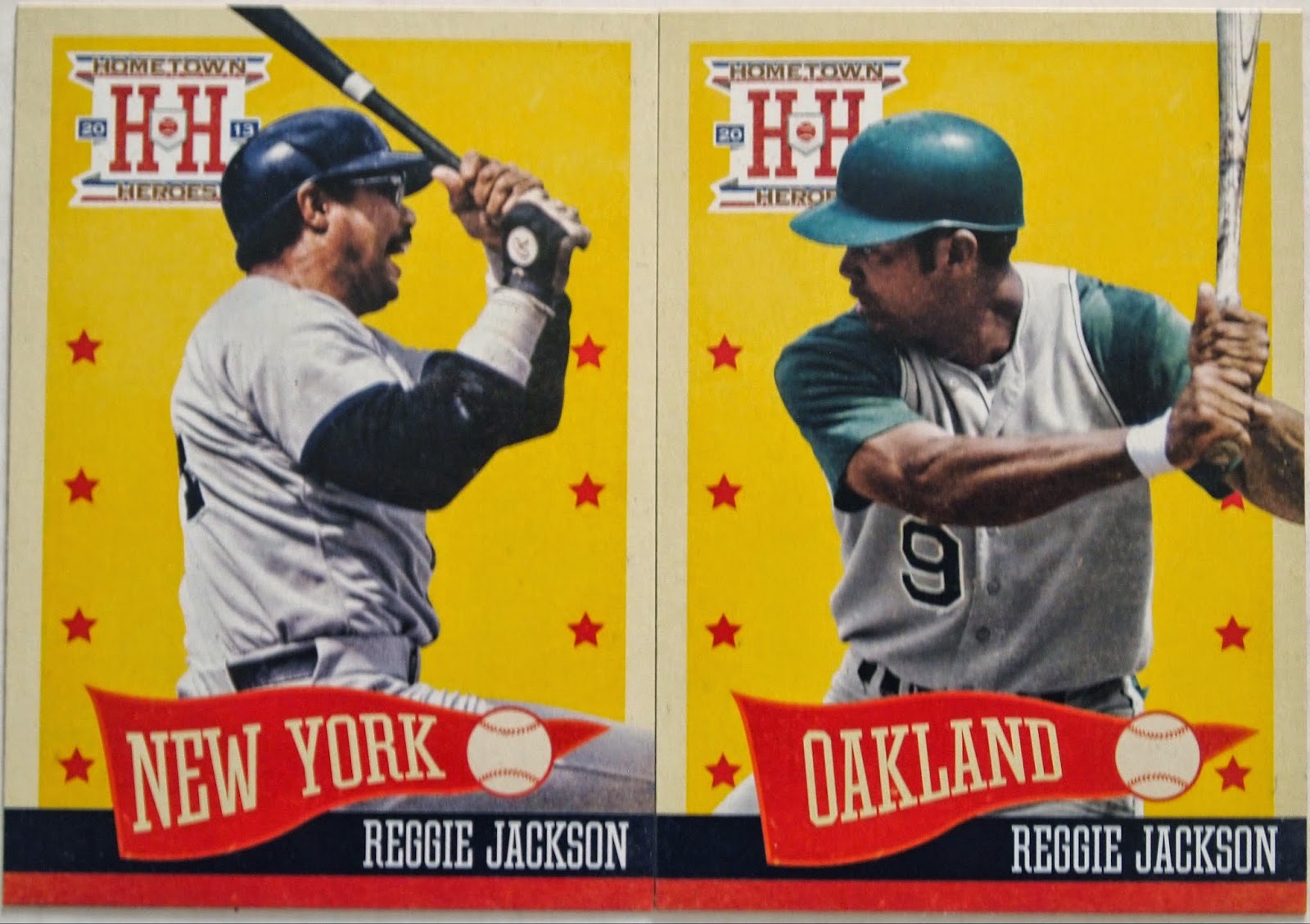 This was fun to break, and there was a nice little stack of cards that I will be hanging onto. There are also lots that I will not be holding onto - if you were building this set or were just curious about some of the cards in the set, let me know we can work out a trade for something if I have it!
Posted by Brian at 7:30 AM