Two Card Shows in One Day! PART ONE

There were a ton of shows this weekend, I made it to two of them today.

Part one is the Valley West show - lots of vintage!

I got an e-mail from the vintage guy that gets most of my money, and he told me he had a new lot 1956 Topps. 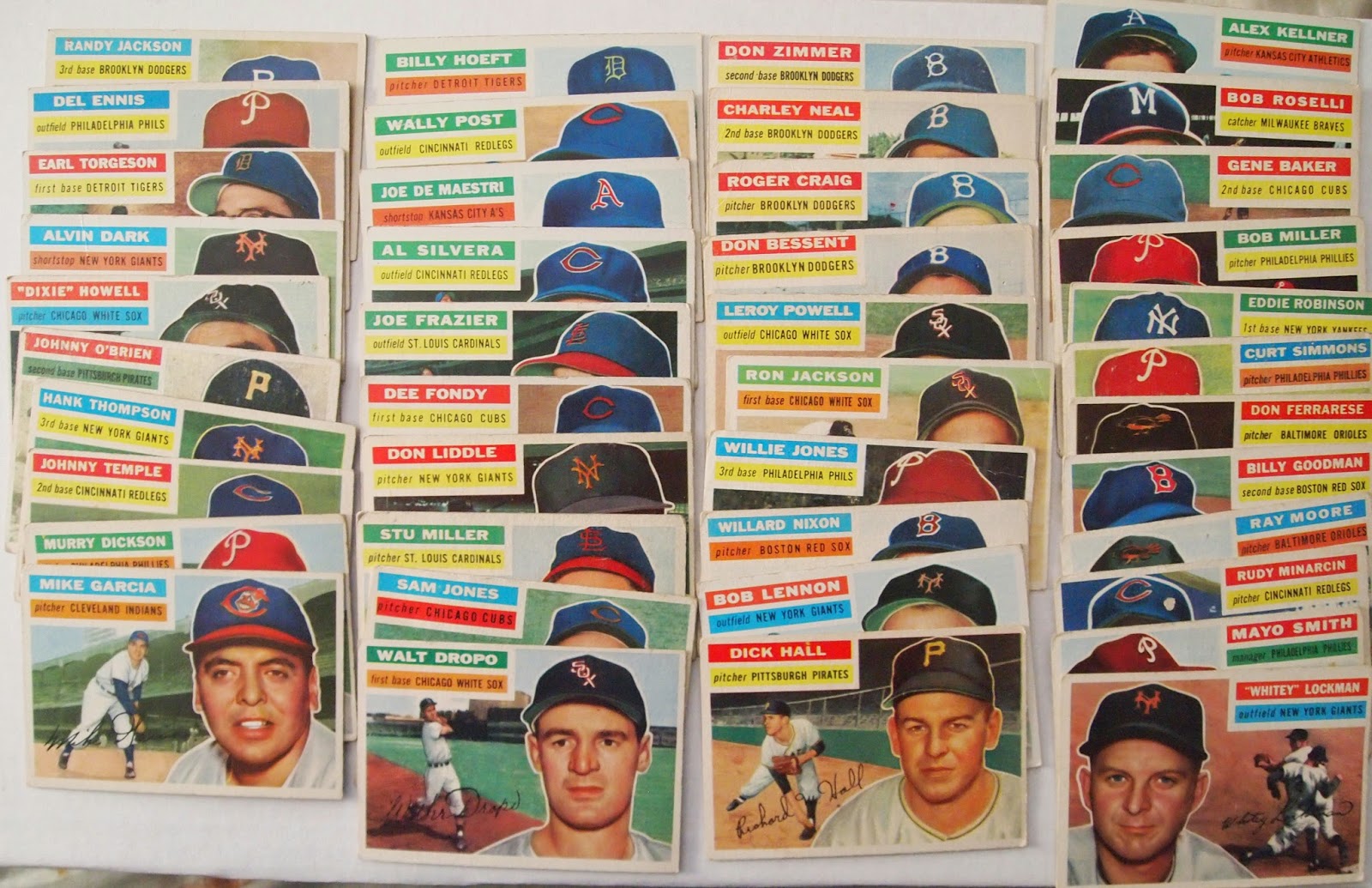 It pays to buy in bulk! I think I almost have enough 1956's now to list needed cards instead of "haves" 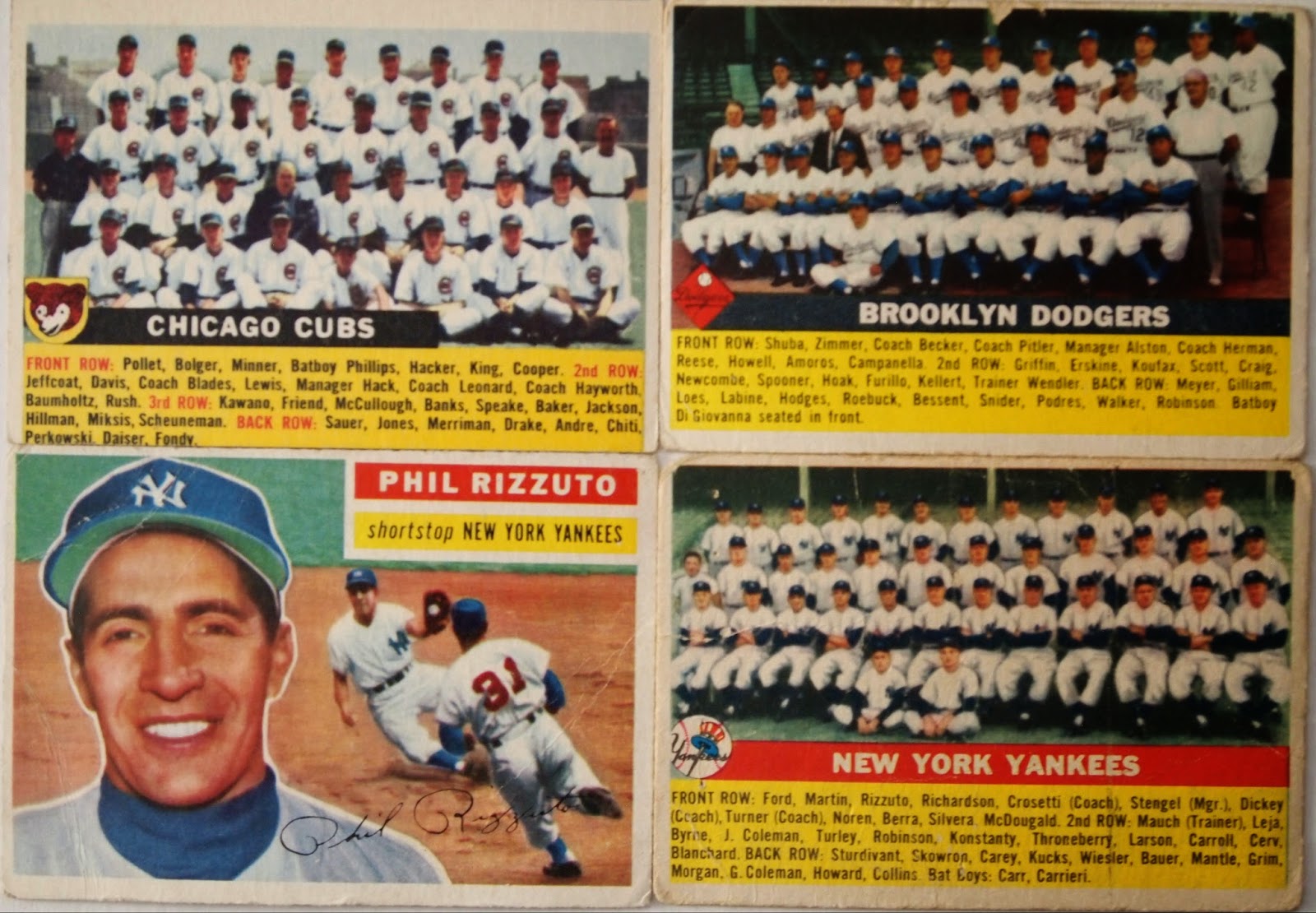 Here are the four high-end cards he had for me. They are all in rough shape, but any better and I wouldn't be able to afford them. I had to pass on a Ted Williams, Duke Snider, and Whitey Ford because they were too rich for my blood. I only have two team cards left to find!

I checked out one more box at his table since he always seems to have "new" stuff: 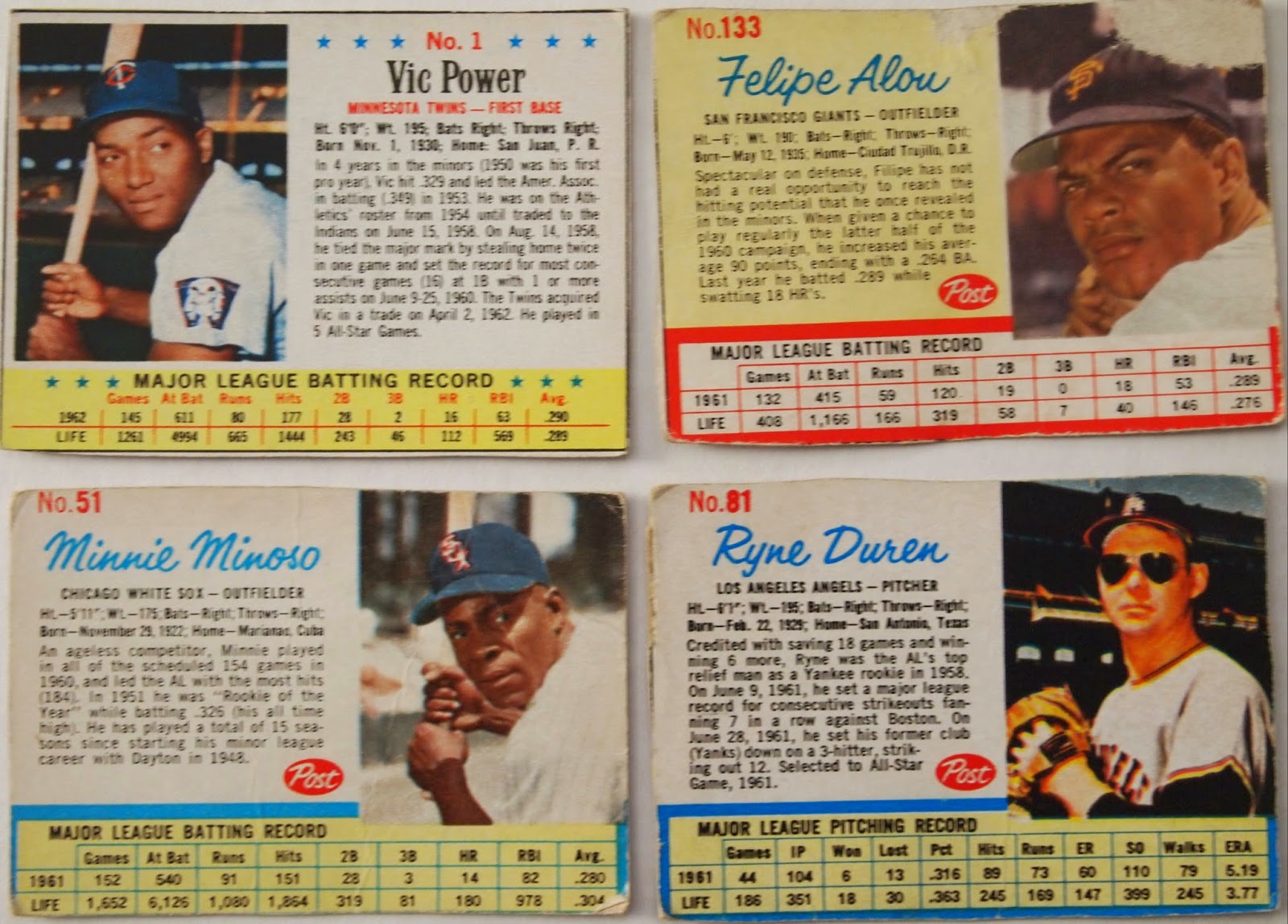 Vic will be the first card in my Twins Franken-set, and I'm always ready to add Minnie, Felipe, and Ryne. These were my first Post cards!

It wasn't all about vintage; I also stopped by another vendor to try to add some 2015 Diamond Kings: 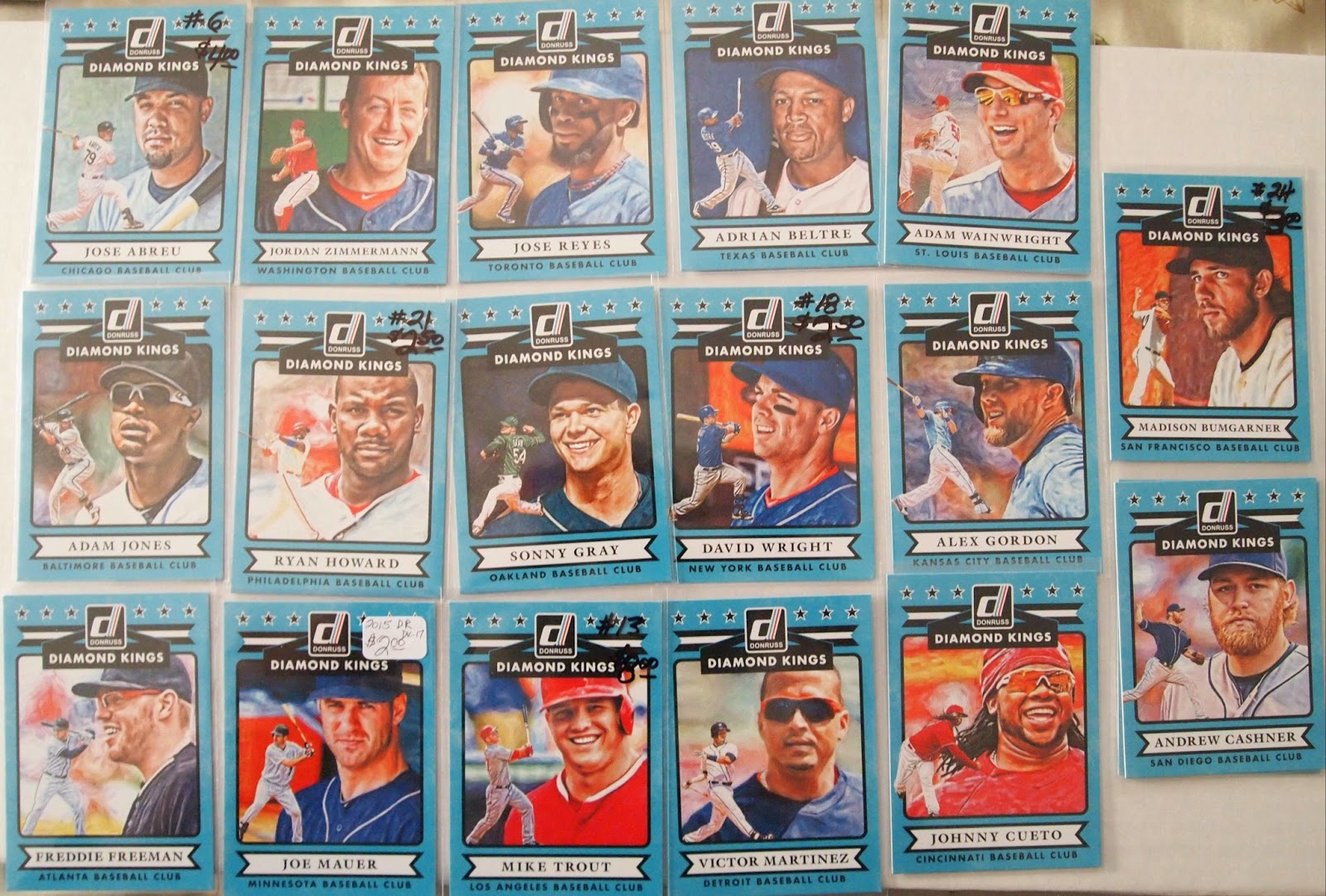 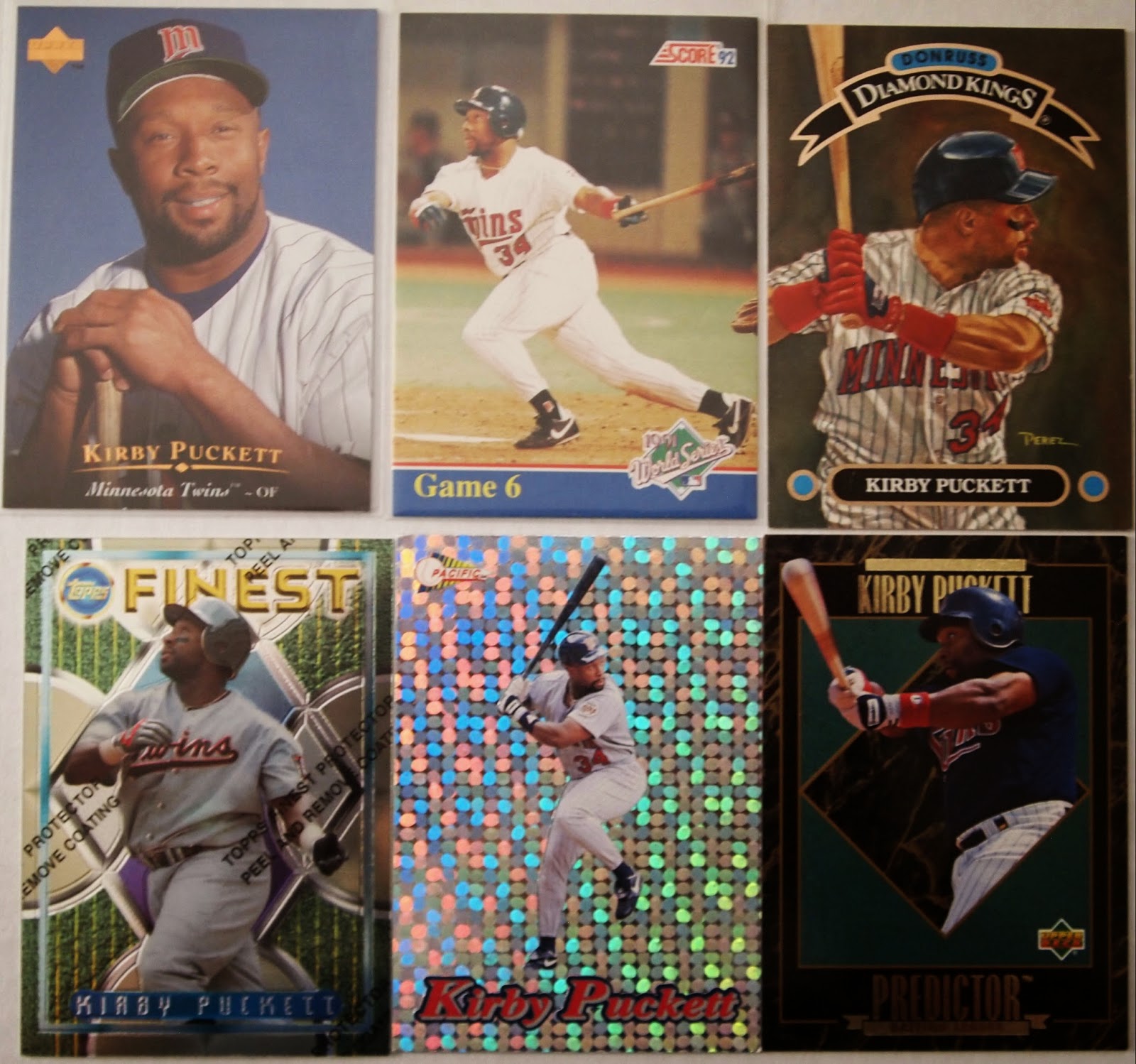 Another seller who is always good for a fun story or an inappropriate joke had a binder of Puckett cards, so I was able to add a few more that were new to me - love that Pacific!