I think the biggest difference between my first years as a collector compared to today is access.

With eBay, Just Commons, Sportlots, and COMC (just to name the biggest ones) there are millions more cards a click away from purchase than when I was a kid.

I had resisted COMC for awhile now, not really sure why. I think what I liked the most about using the site is that it is very easy to sort and browse the inventory on hand. Some of it is mislabeled, but for the volume they are working with, it is very impressive!

I haven't really collected autographs much to this point, so I decided to head over to COMC and pick some low hanging fruit.

I found some really cool stuff! 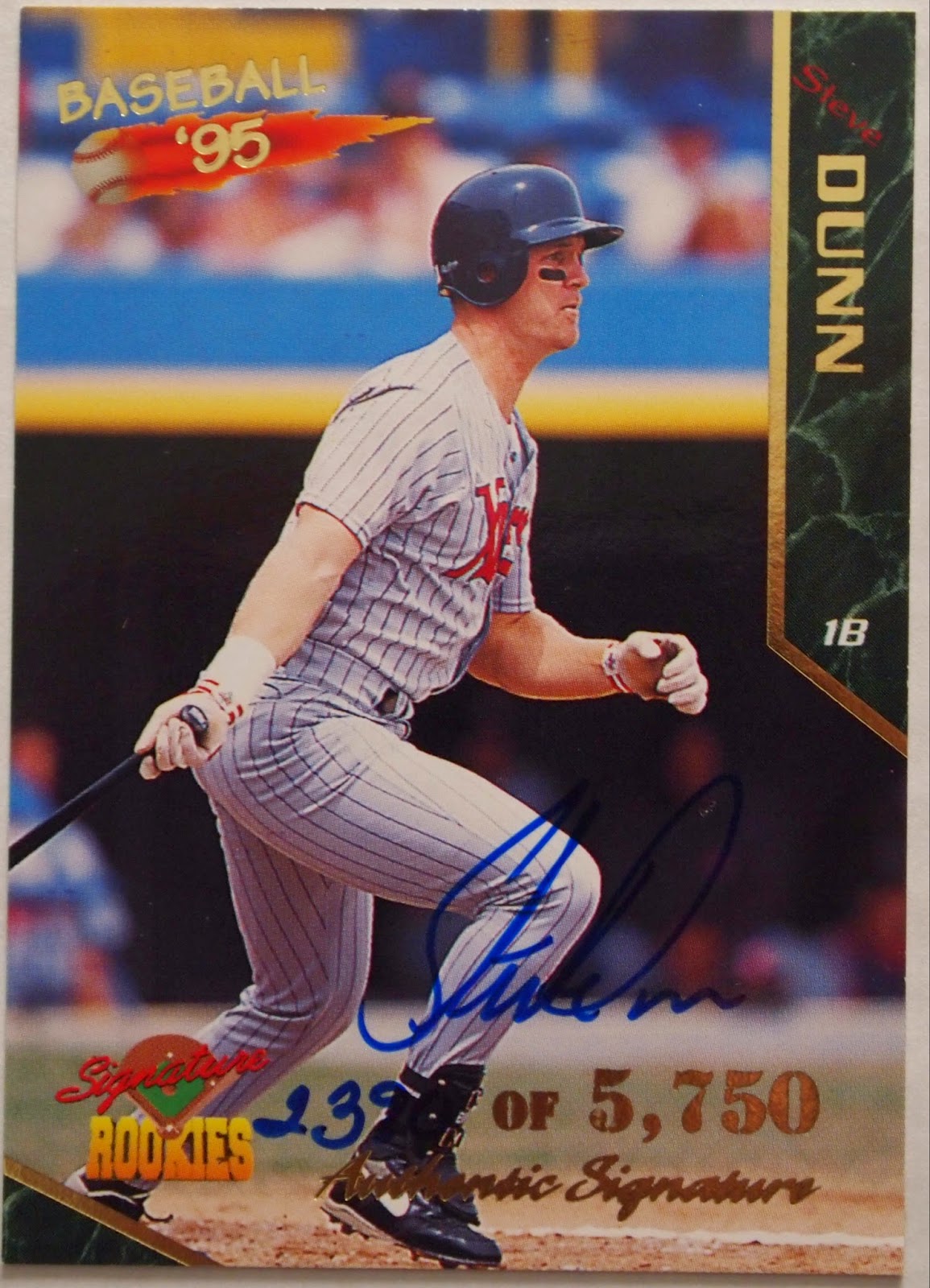 Steve Dunn was one of several guys the Twins tried to bring in to replace Kent Hrbek's production. Twins fans remember him (or don't) along with such luminaries as Scott Stahoviak, David McCarty, Paul Sorrento, etc. I remember him because I bought his Spring Training batting practice jersey at Twinsfest back in 1995. I figure I should have one of his cards since I've been wearing his shirt to games for the last 20 years... 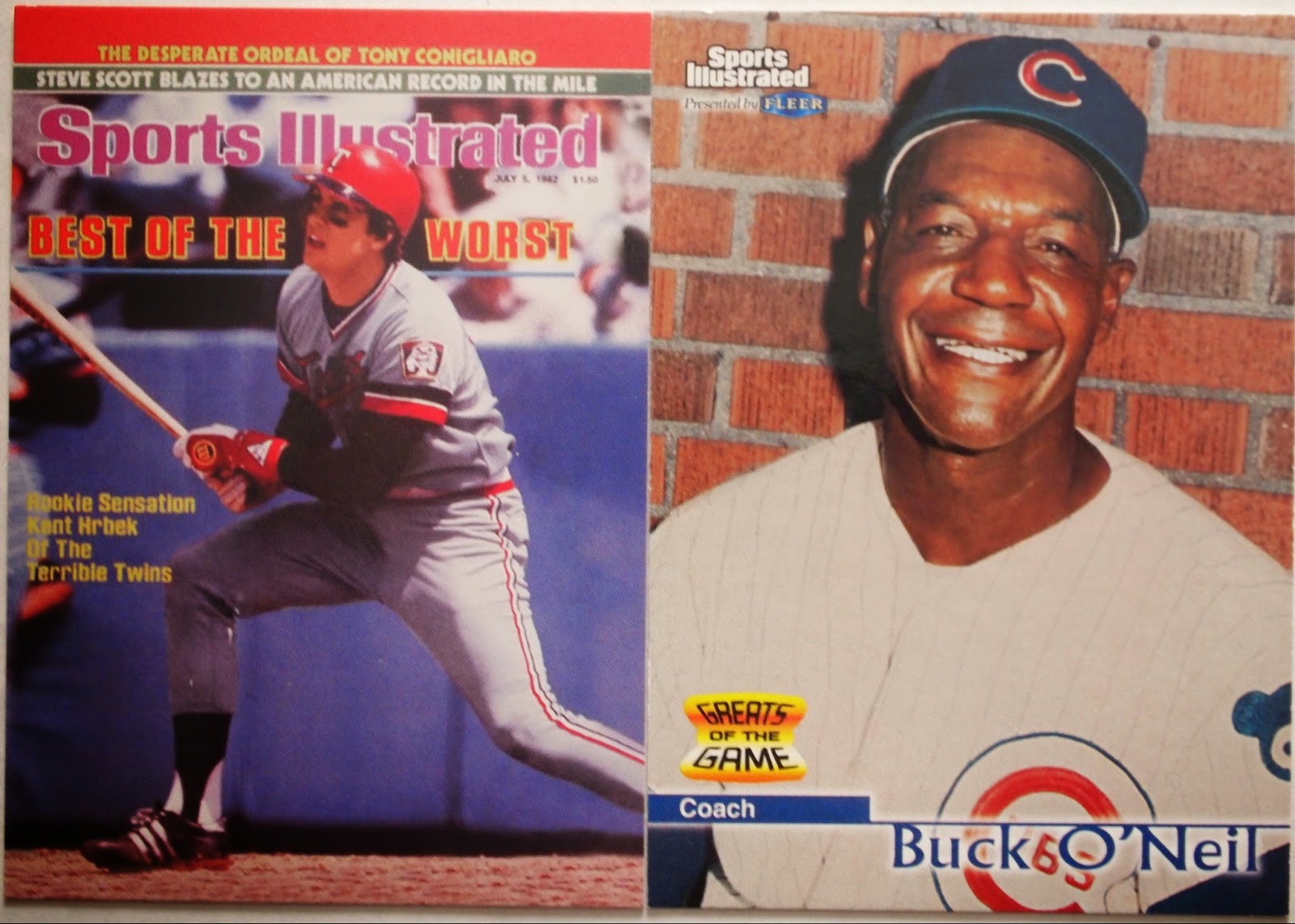 Speaking of Kent Hrbek - I am just discovering the Fleer / Sports Illustrated set from 1999. It eventually morphed into Greats of the Game. These weren't autographed, but they were really cool!

Once I saw those base cards, I looked at the autographs from the set.
The only thing I paid more than $2 for: 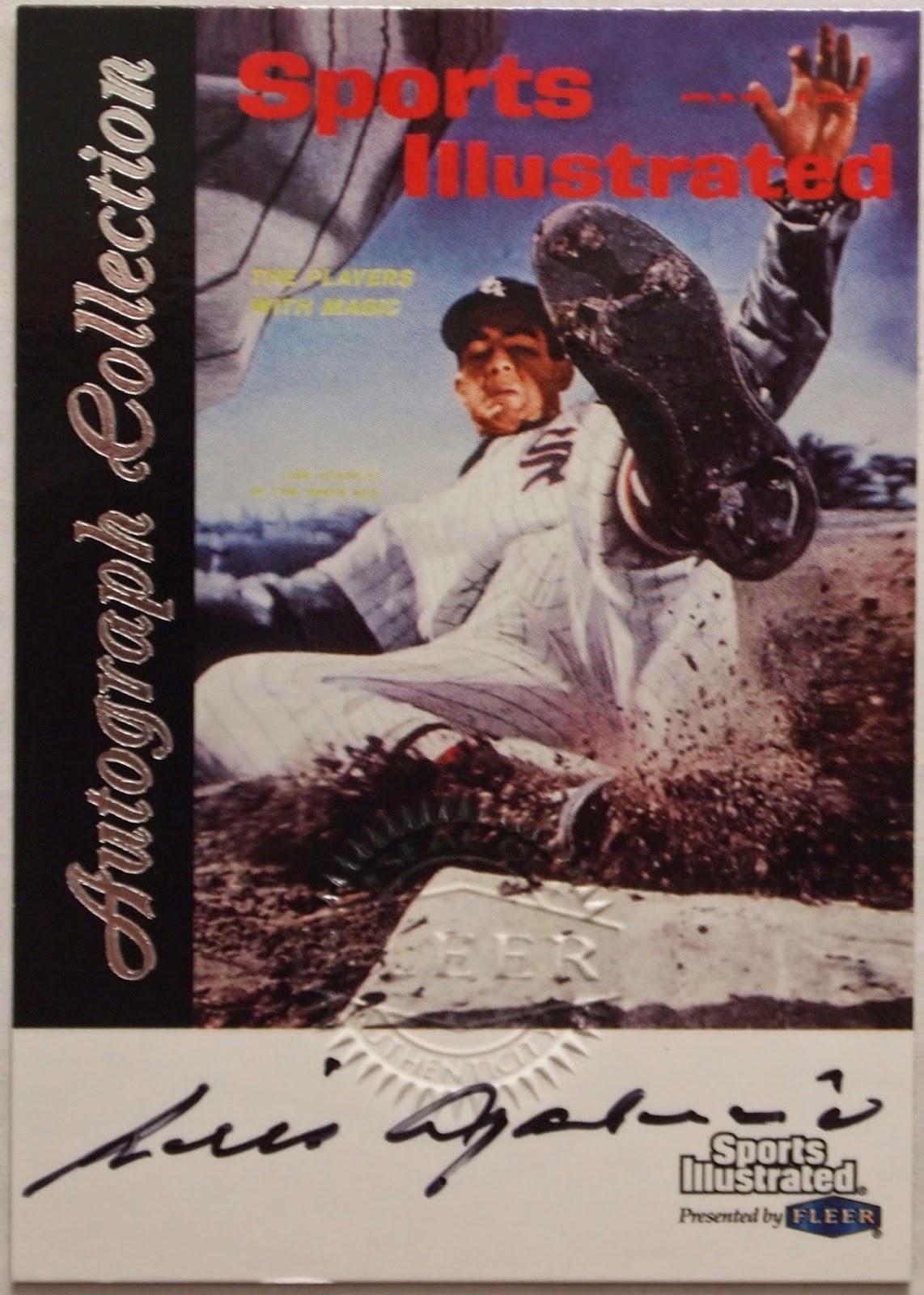 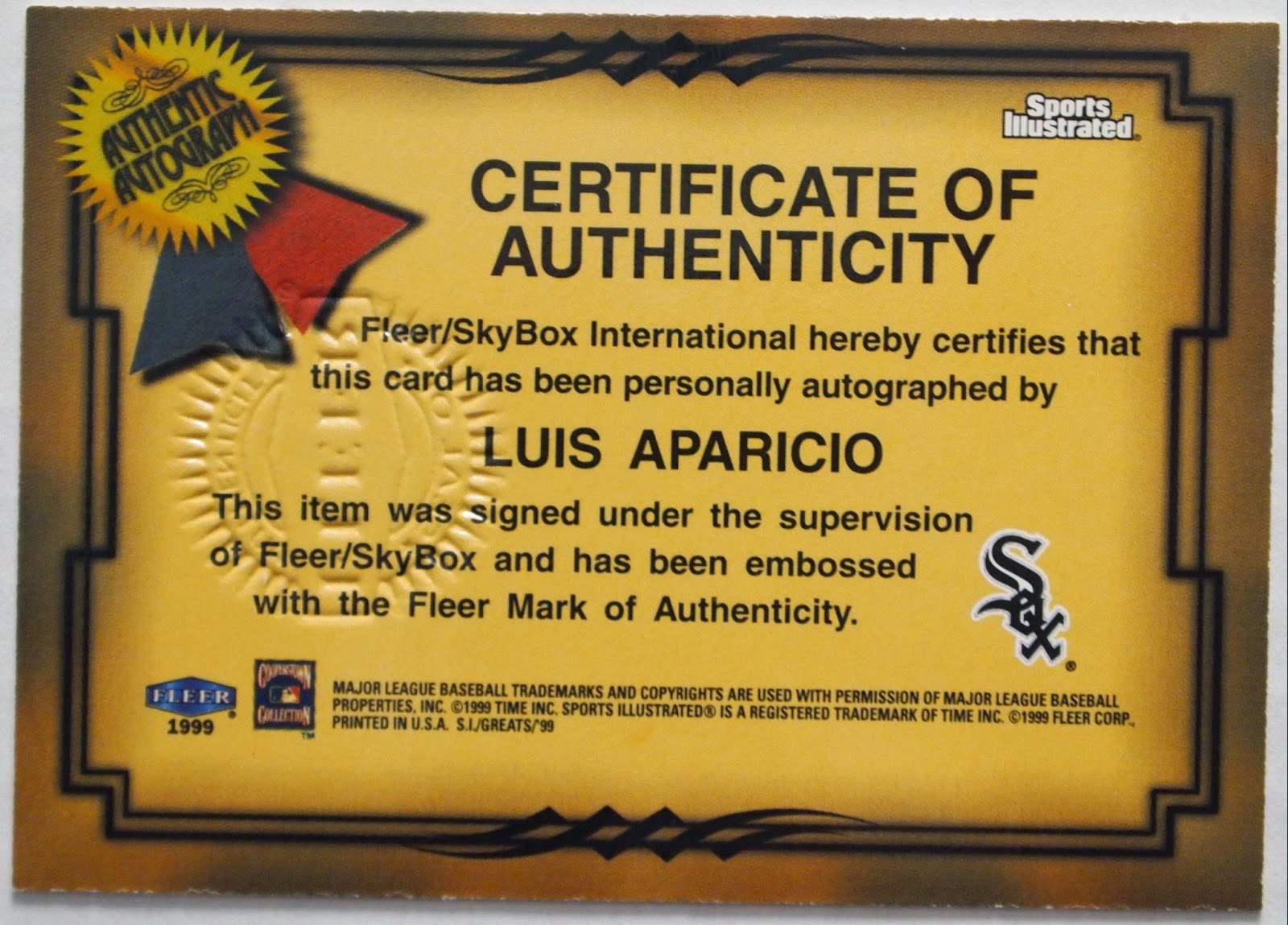 How sweet is that?!? First of all, that is an awesome photo, and having it autographed. . . . Just wow. Everything, including a lot more than I scanned, shipped for just 3 bucks!

I think I'll be logging on to COMC again soon.