Tradin' 'til next year

Tom from Waiting 'Til Next Year sent along a package last week. I've been sending over the occaisional PWE and package to P-Town, and we've established a regular trade route. ﻿ 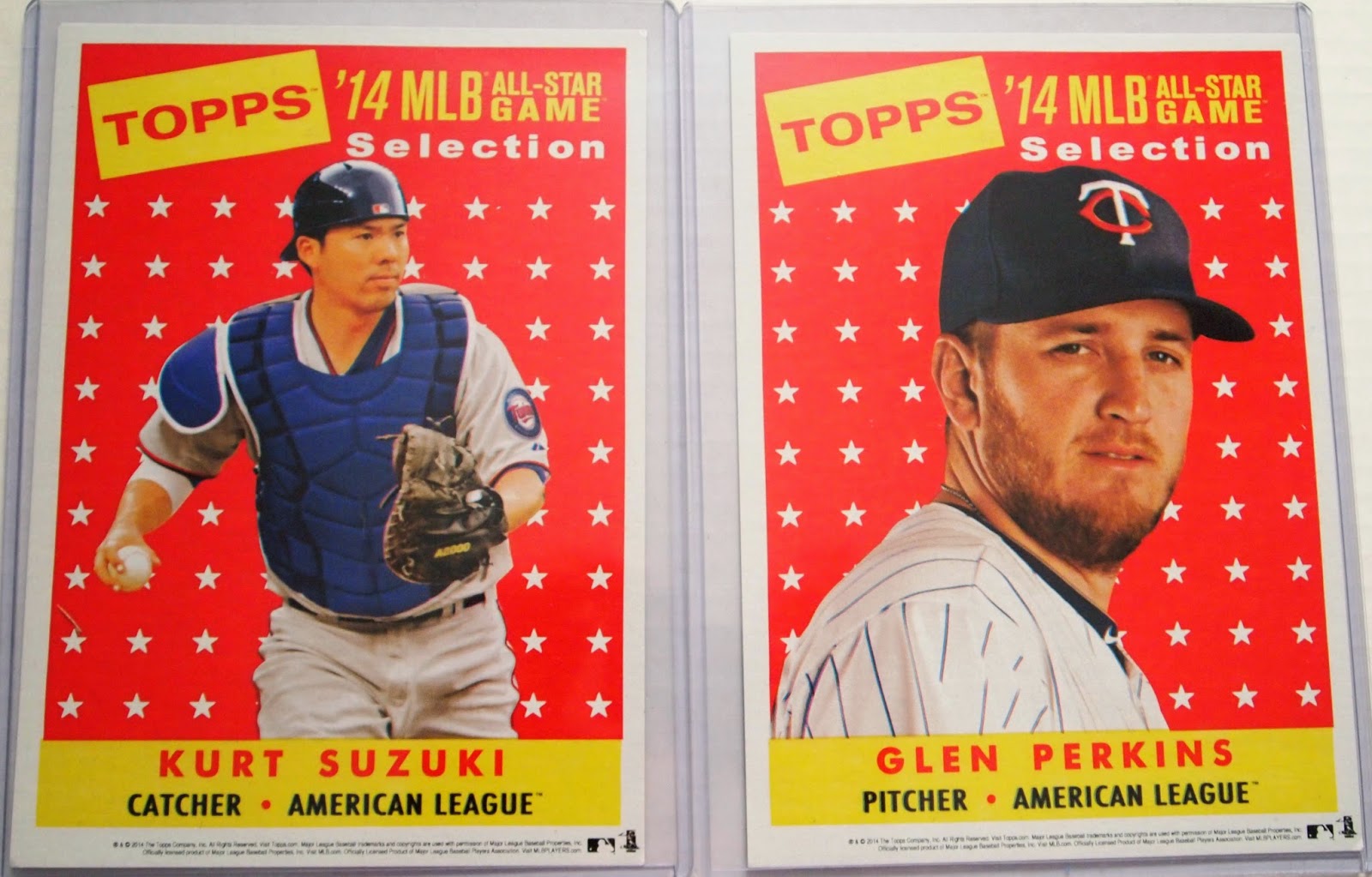 Check out these awesome Jumbo Heritage cards! They feature the Twins' two All-Stars from last year, who formed the battery for the game's final out. Perkins is a local guy, as they mentioned about 50 times during the All-Star Game, growing up about 15 miles from Target Field/The Metrodome 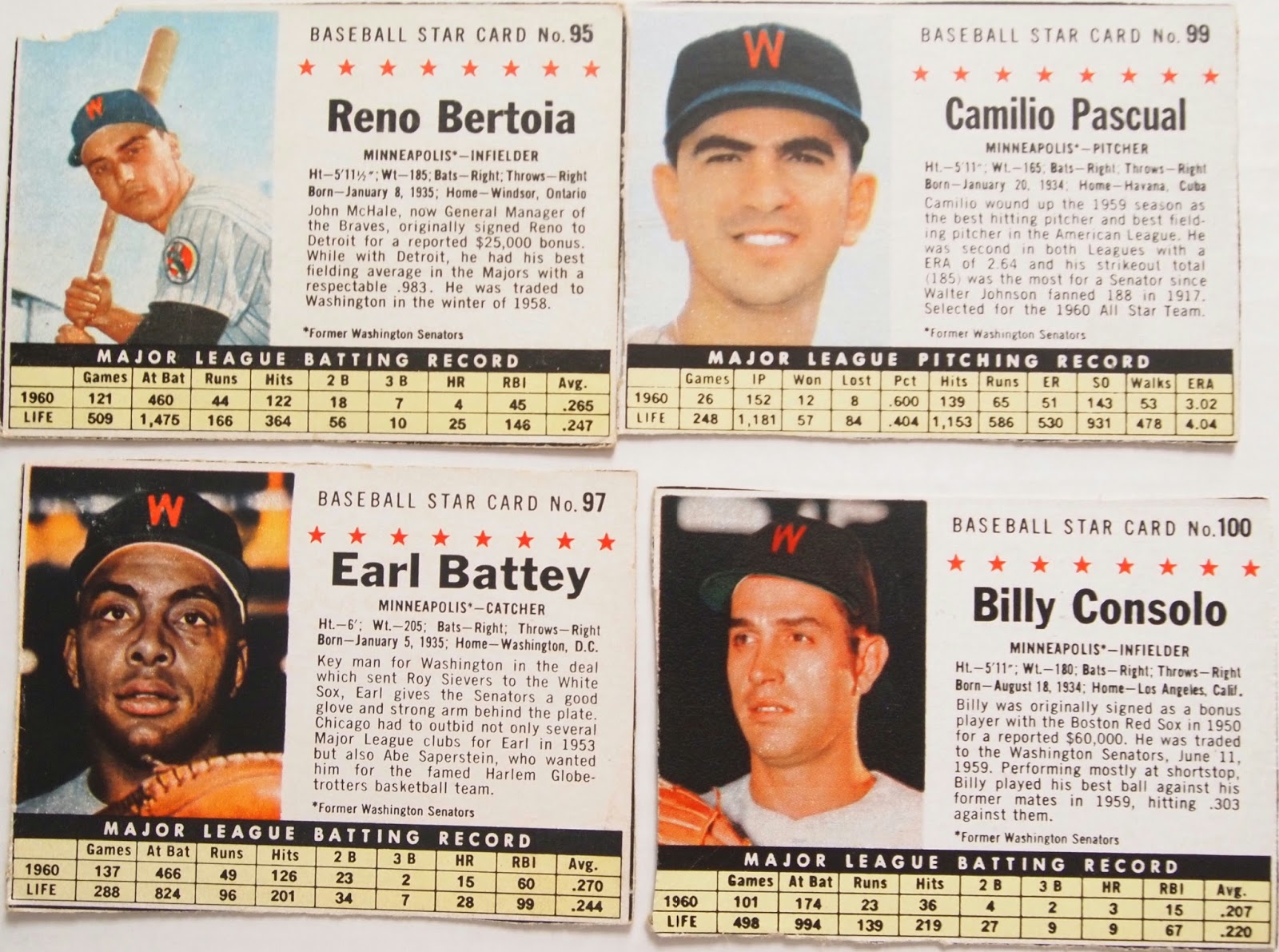 These Post/Jell-o Cards are great - they refer to the Twins as "Minneapolis" - it must have been released at a very specific time as the team switched over to the "Minnesota Twins" pretty much instantly. 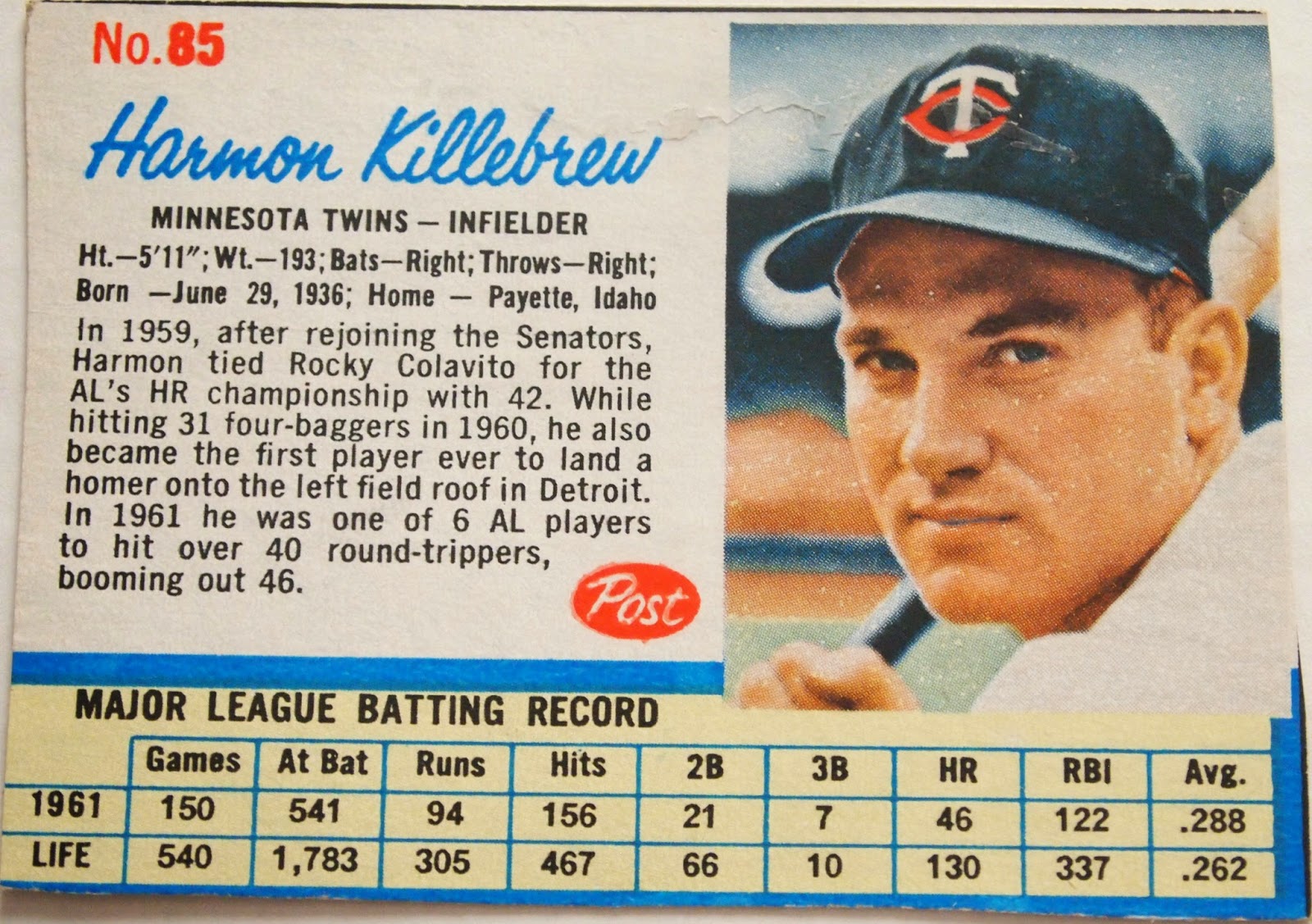 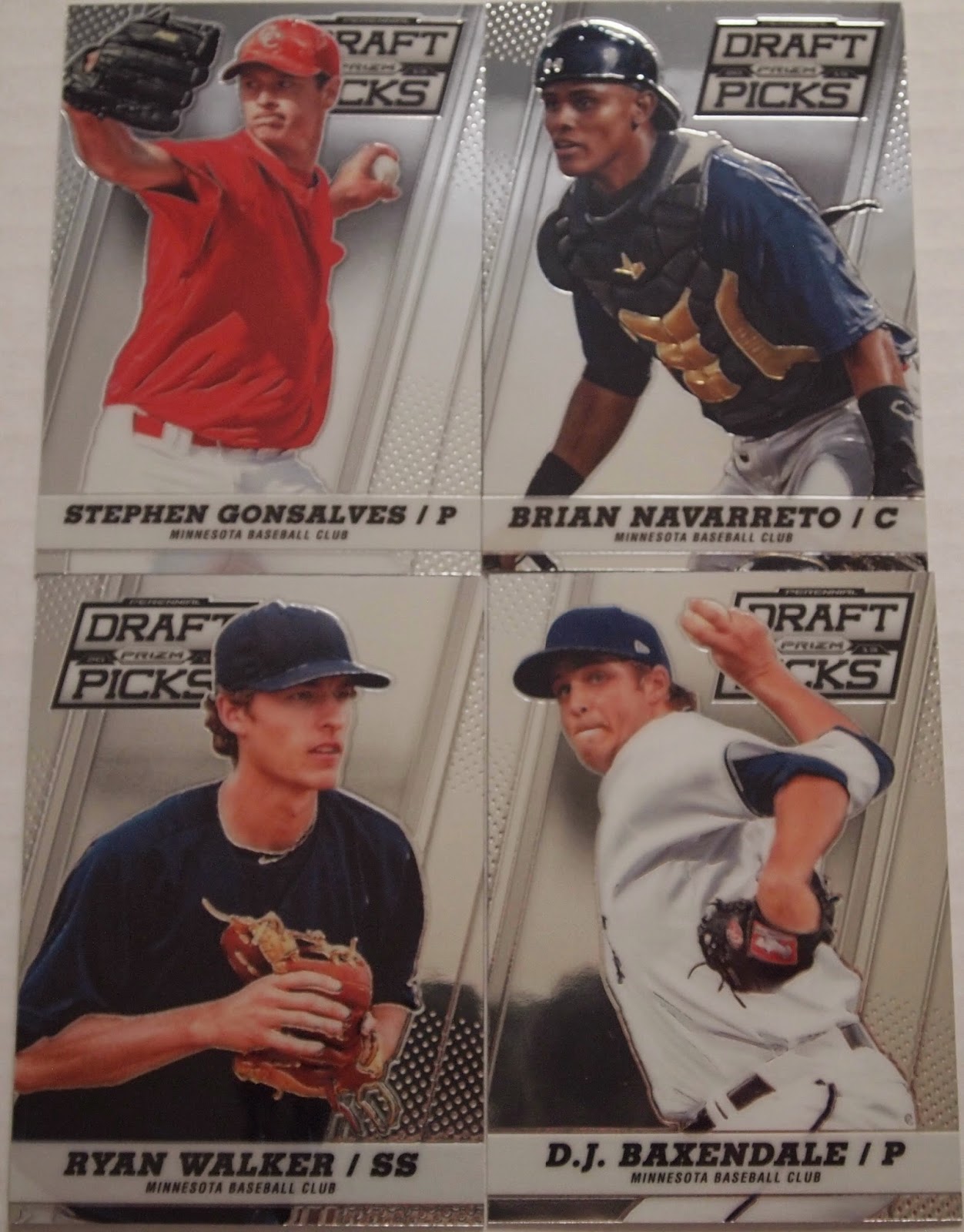 Four future Twins (well, I think Gonsalves is pretty much a lock, Baxendale has a good shot, and Navarreto has an outside chance given the organizational depth at catcher- Ryan Walker...? He's got a long way to go) 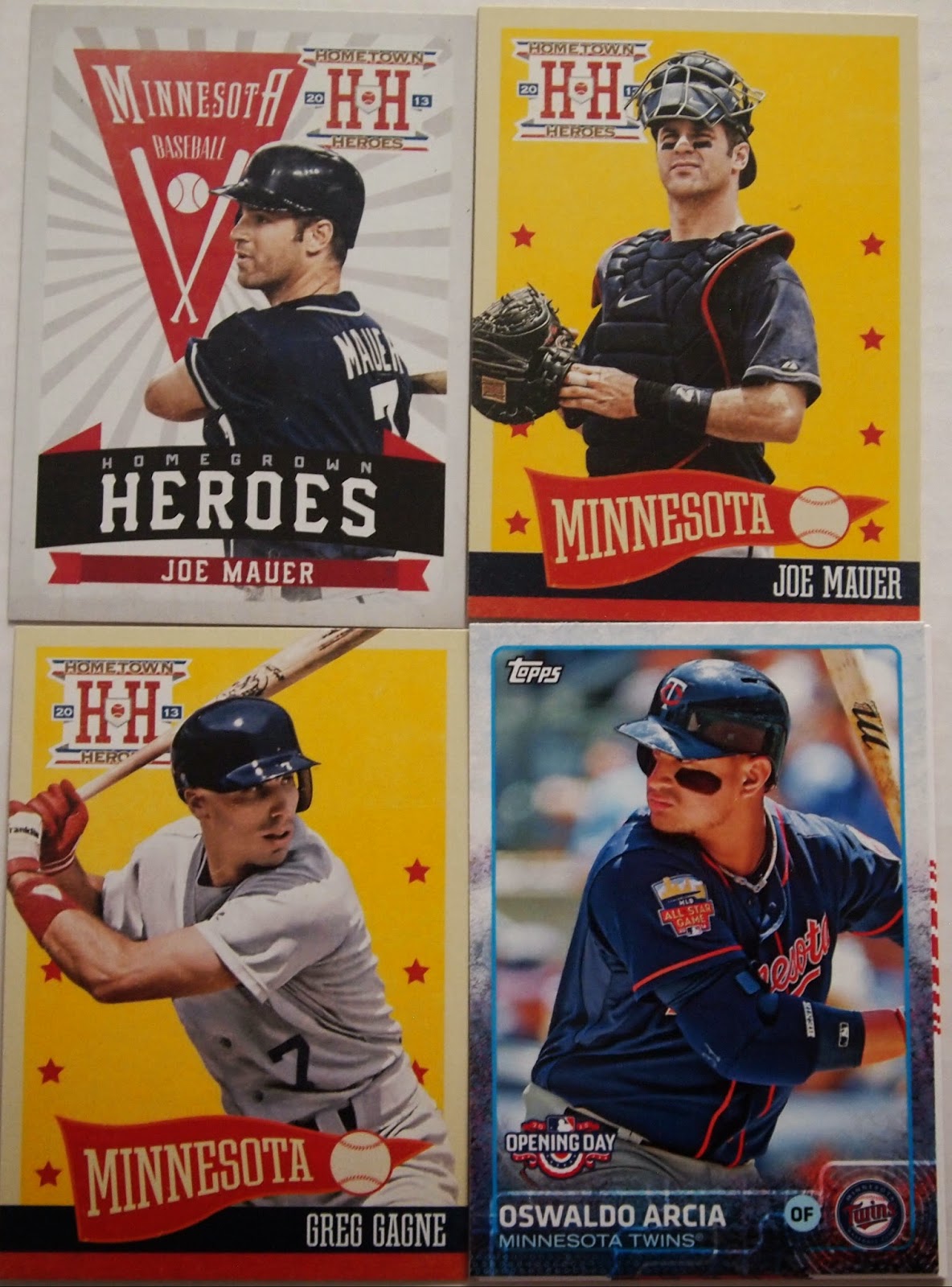 Some Hometown Heroes! I just busted a box of these (post coming later on that), the insert in the top left was not in the box, so it's cool to get that one. The Ozzie Arcia is new to me, too.
Awesome! Thanks Tom!
Posted by Brian at 7:38 AM

Labels: Trade, Waiting Til Next Year