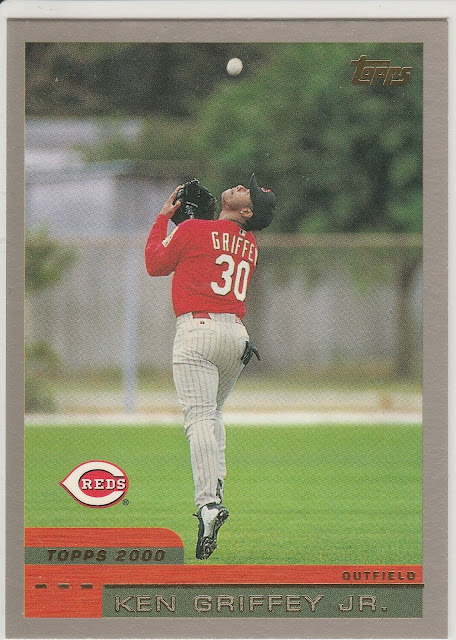 Well folks I thought it would never happen, but a shipment from COMC dropped into my lap today. 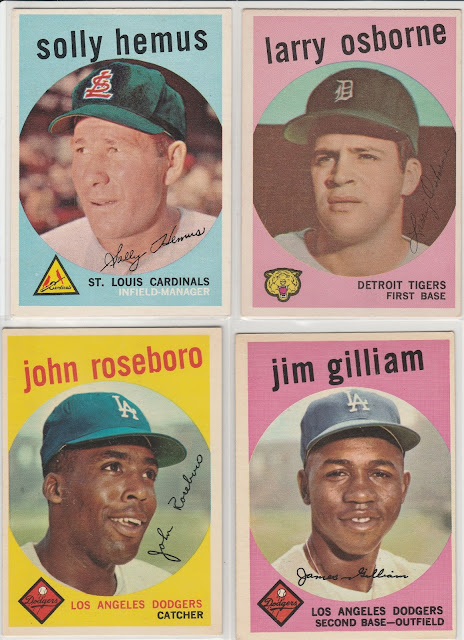 I ordered this shipment on December 3rd, 2019 - after numerous attempts to get a status update, I gave up when COVID-19 slowed shipments. I thought for sure that these cards were lost forever, and I wasn't about to start pestering them for cards when the virus was spreading rapidly across the country. 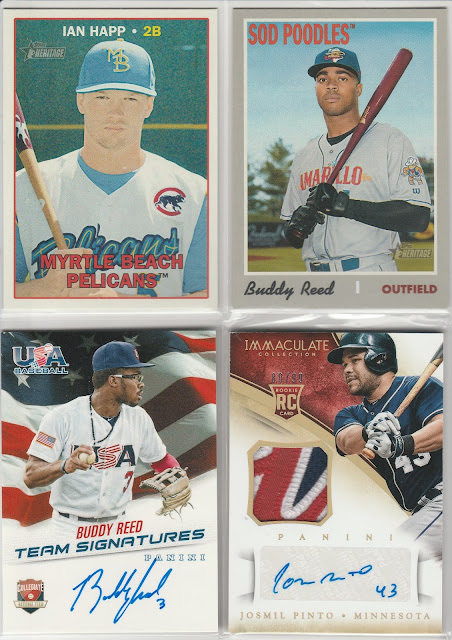 Every few months I'd sent a note over - I tried reaching them via Twitter and used their email address. Sometimes they'd reply right away that they were looking into it, other times they didn't reply at all. 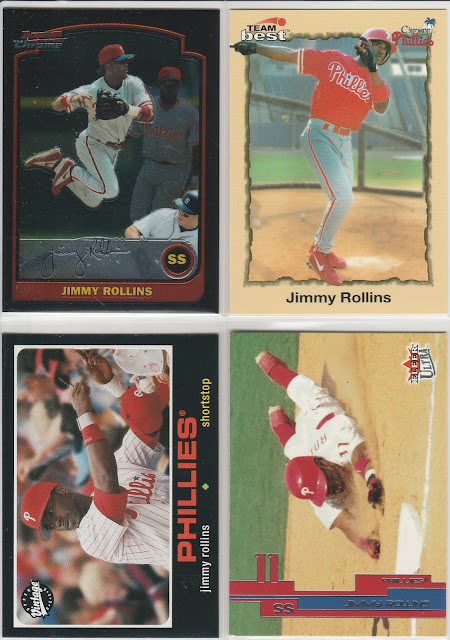 Then on Monday I received an email that my order had shipped! I was pretty excited to finally get to rip into these, and I had mostly forgotten what I ordered.

There was some fairly odd stuff inside! That phone card expired in 1996, so don't worry I wasn't counting on it to come through before time ran out. 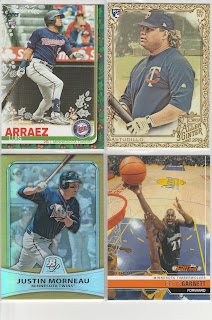 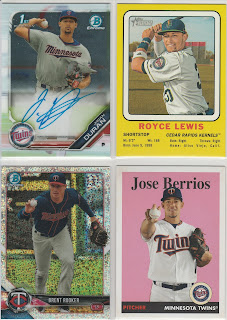 Some of these cards were "New" when I ordered them. . . 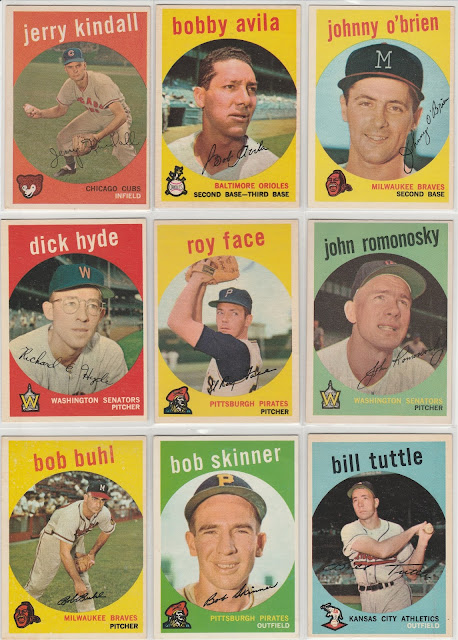 Others were not so new. These 1959 Topps cards were the ones that I was the most disappointed about to be honest. I was worried I would have to re-acquire them, and probably have to pay more for them. I nabbed these cards during the Black Friday/Cyber Monday sales on the website, so I was able to move up a bit on condition while still paying what I would normally shell out for commons.

I even was able to find some deals on some pesky Yankees and stars - I was not sure I'd ever be able to re-create these deals again. 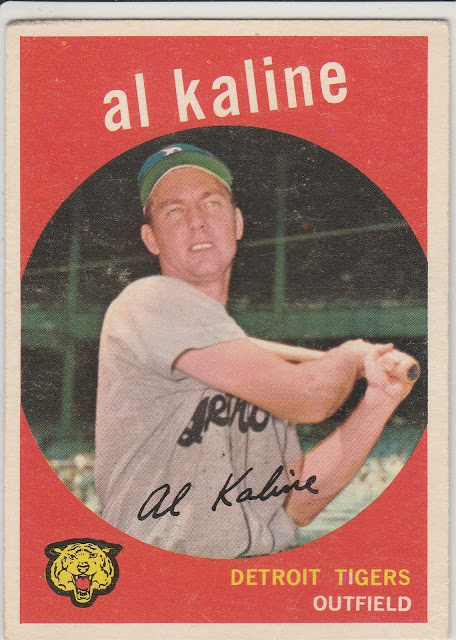 And this one really hurt! But I am very happy to say that the COMC folks did come through for me after all. I can delete the super passive aggressive "want list" from my drafts that consisted solely of the cards in this shipment. I'm still not ready to jump back onto COMC - the fact that the first 10 months of asking for updates where largely ignored still sticks with me. But they did send me a small credit (think low double digits). I think I might try to turn it into a bigger card by buying and re-selling on the site. I still need the Bob Gibson rookie from the 1959 set, after all... I wonder how long it would take me to trade up to that?
Any suggestions for players or products that could be flipped this winter?
Oh and hi again everyone! It's been an absolutely horrific summer and I stopped blogging because everything was/is awful. I'll be back again soon-ish I'm sure. I don't have any Twins games to distract me from writing now... :/
Thanks for reading!
Posted by Brian at 6:46 PM 19 comments: