I made it out to the LCShow this past weekend and I had a mission to add some cards to a couple of neglected vintage sets, 1962 and 1971 Topps. 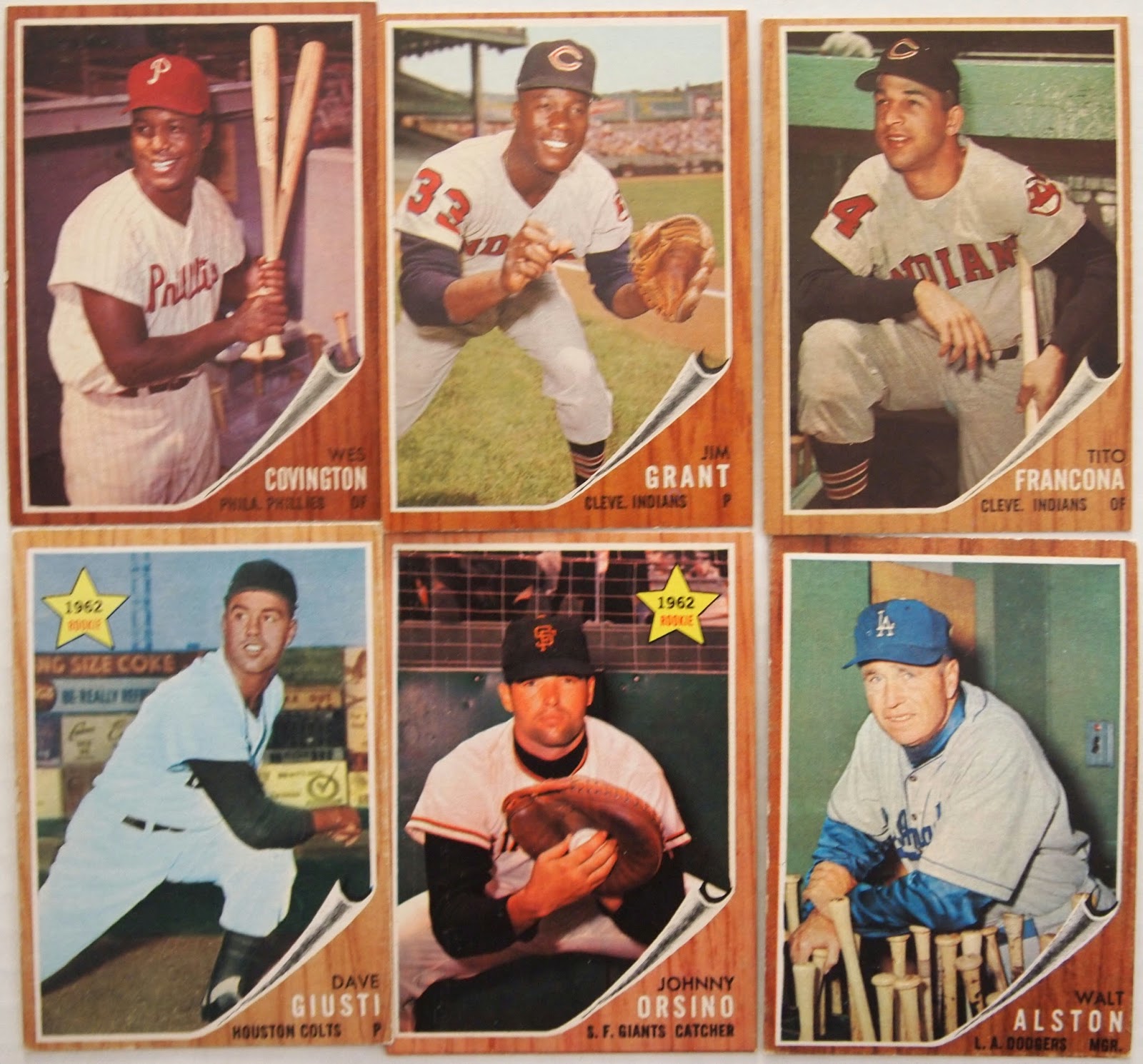 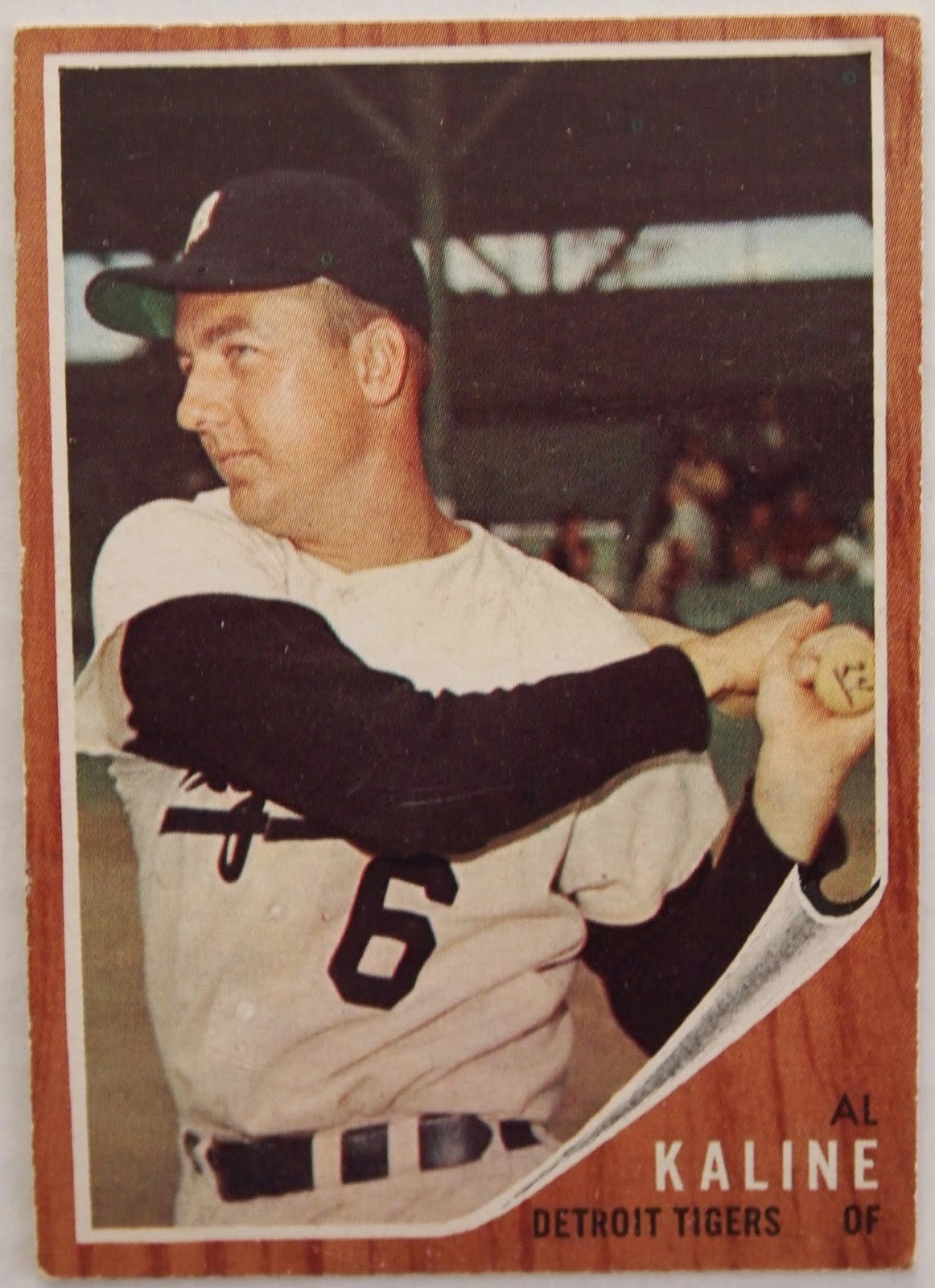 This guy was hiding out in a bargain bin - some rough edges, but only $8 ! 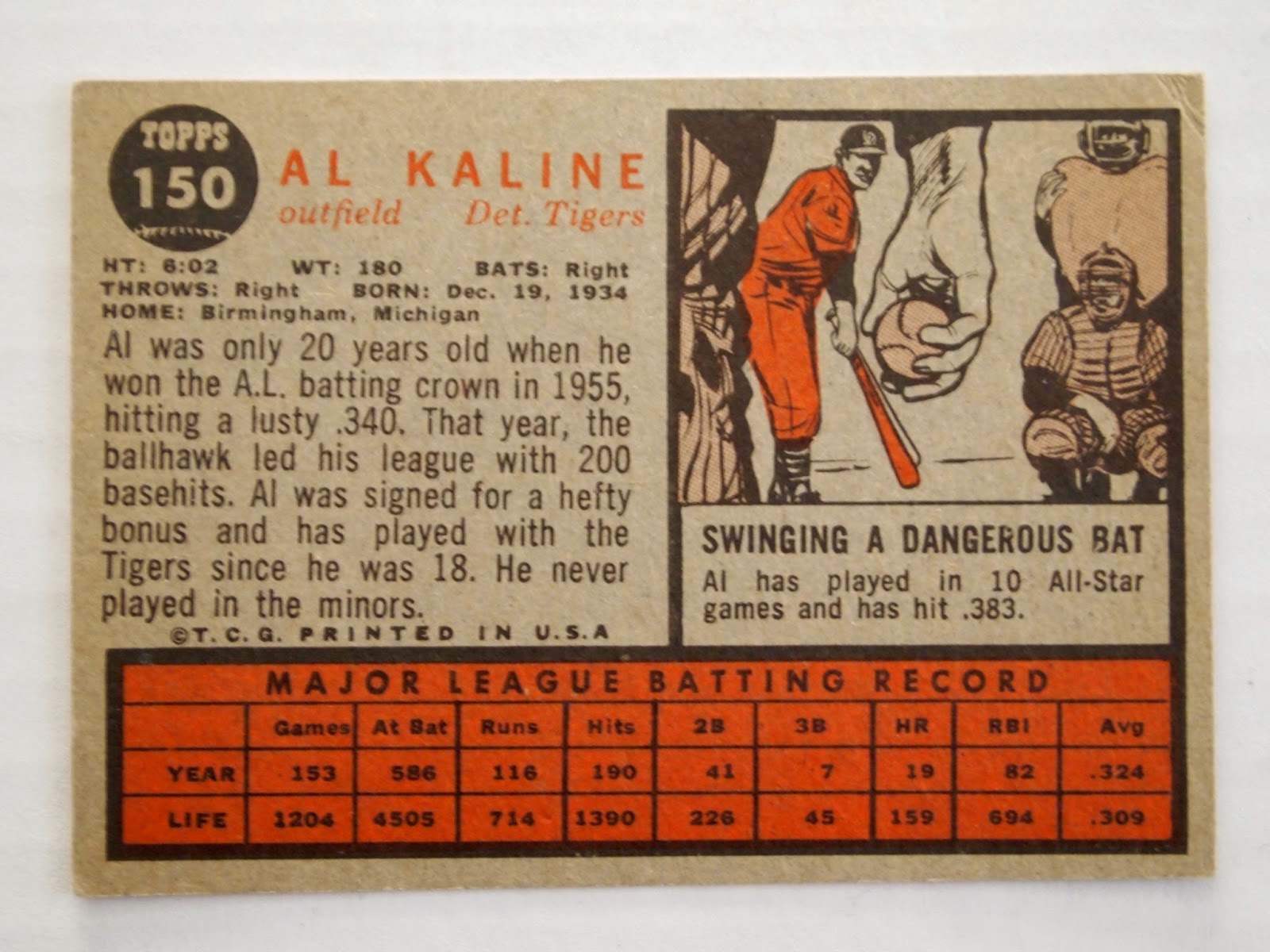 Here was the big investment for the day. 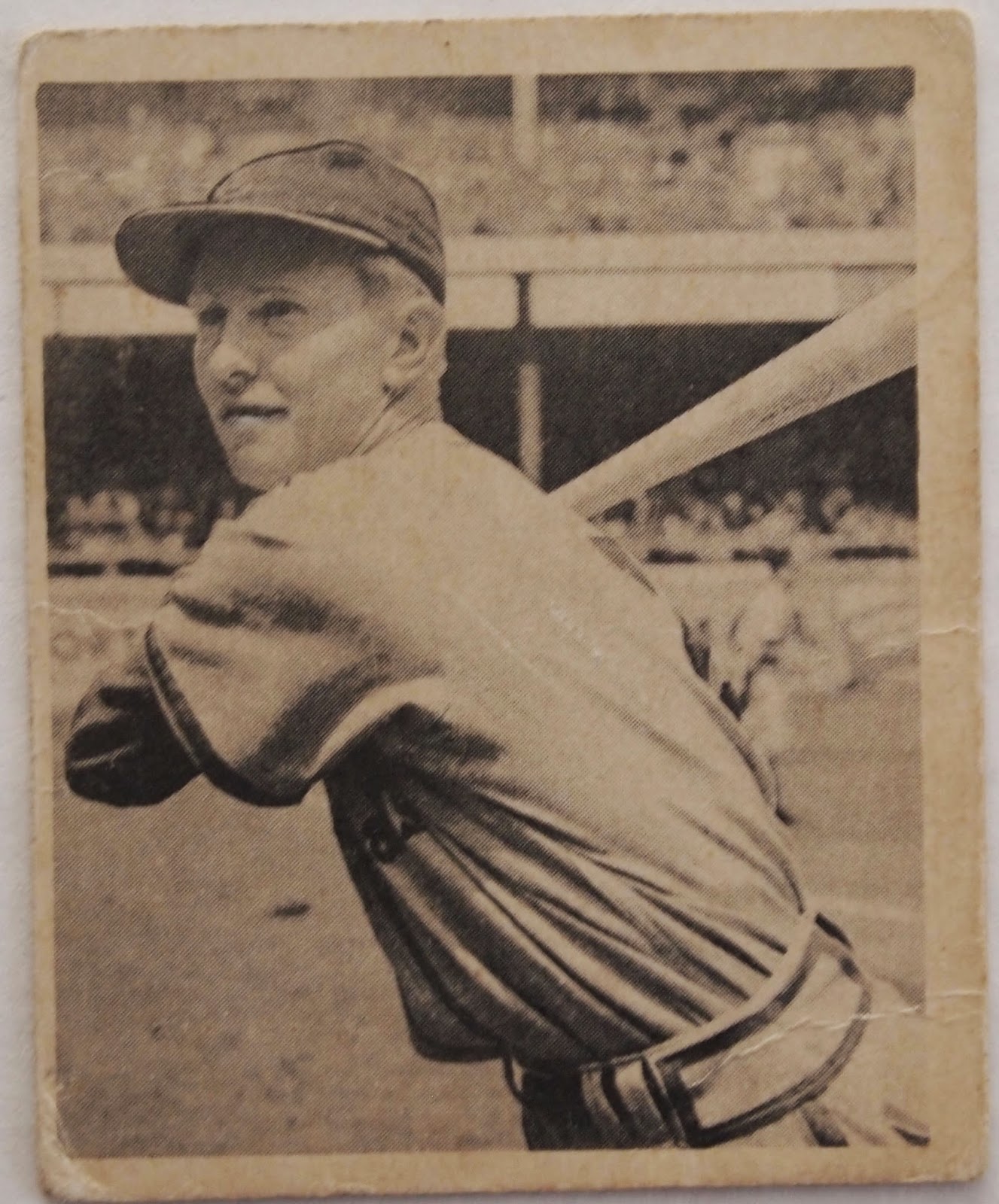 Red Shoendienst Rookie! This is one of the big ones left in the 48 Bowman set. 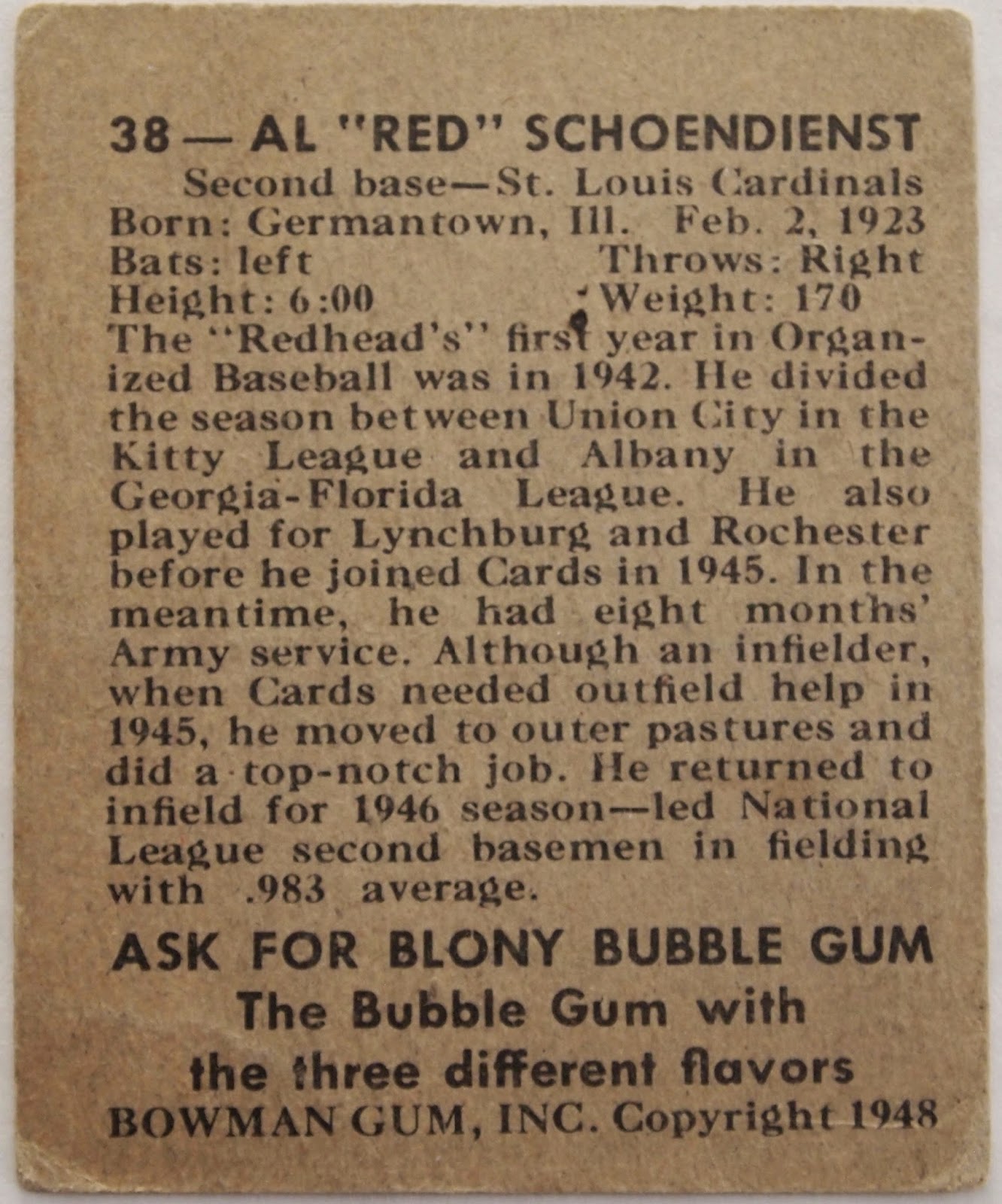 Some gracefully rounded corners and a couple creases means I was able to afford bringing this one home. 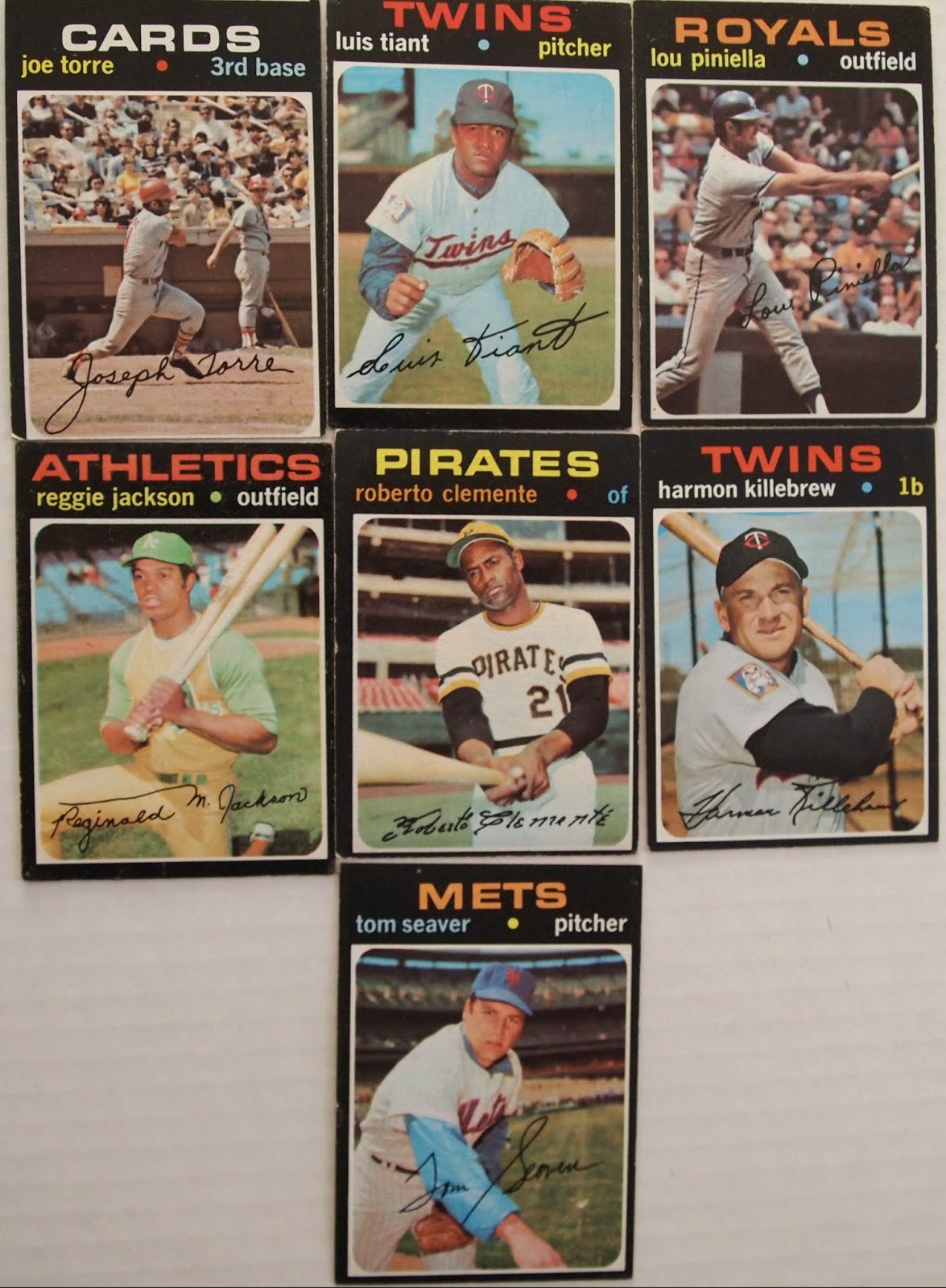 Probably can't tell from the photo, but Reggie's corners were touched up with magic marker, making it a much cheaper card... 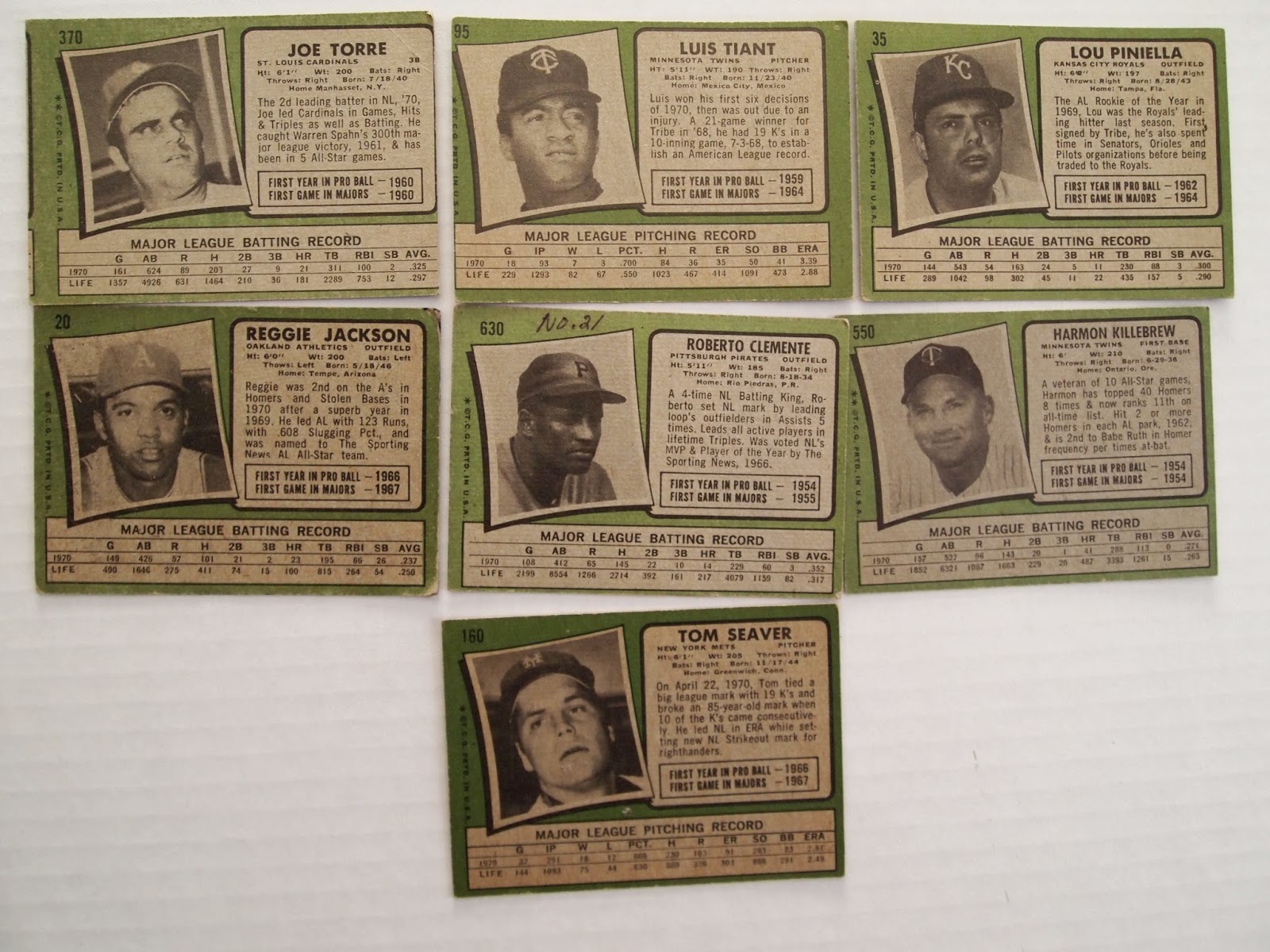 The added note on Clemente means a big discount for me. 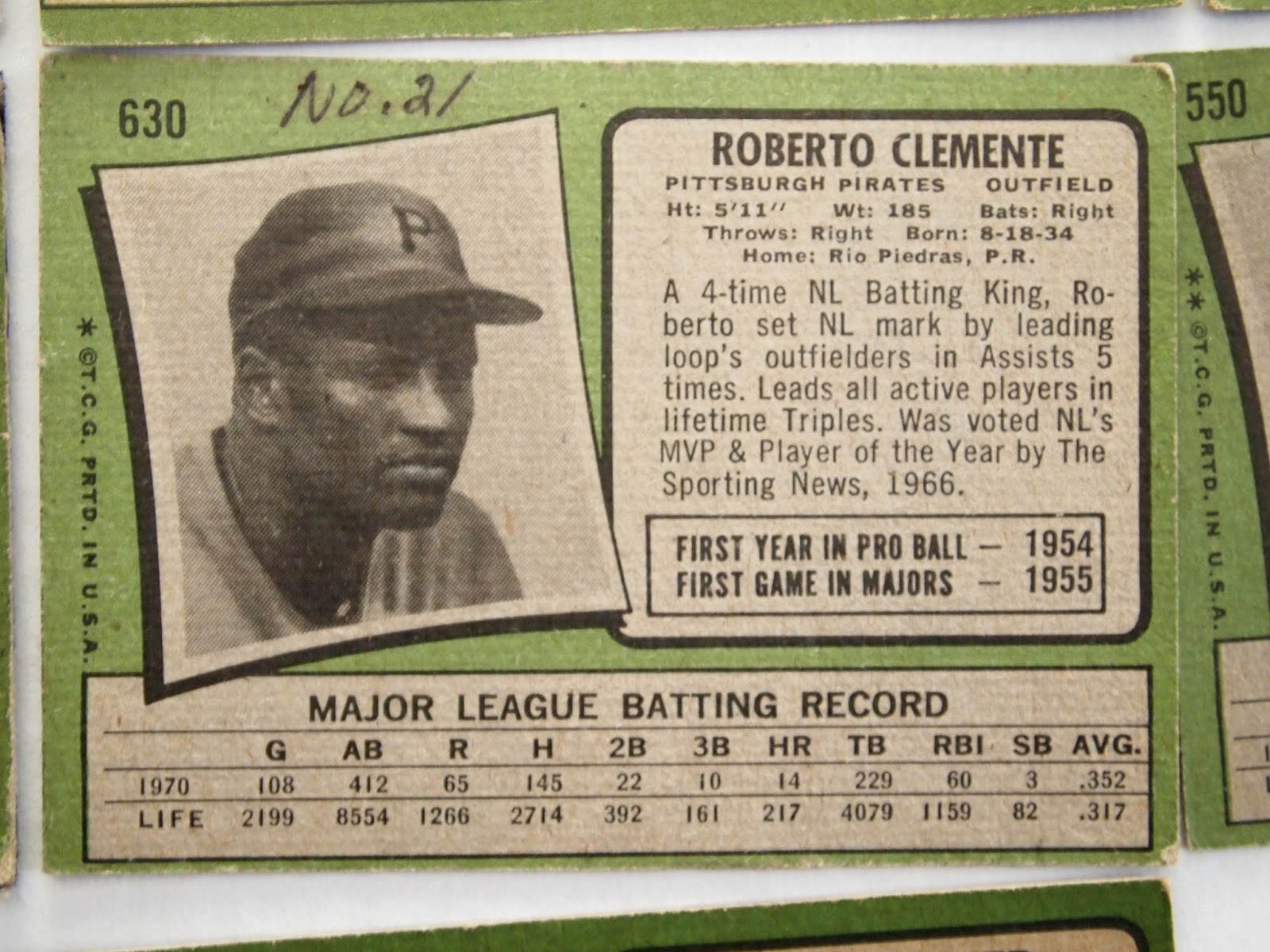 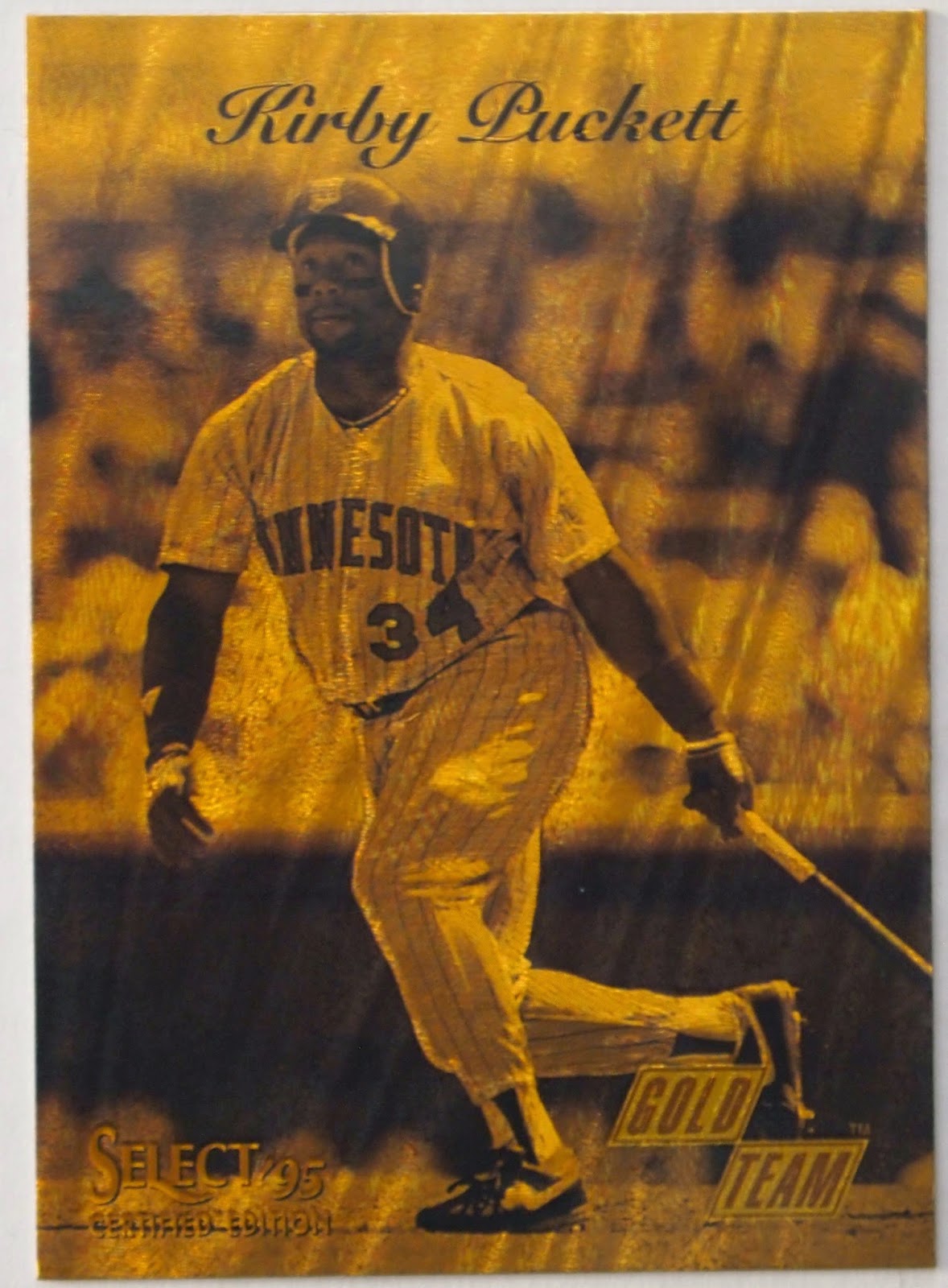 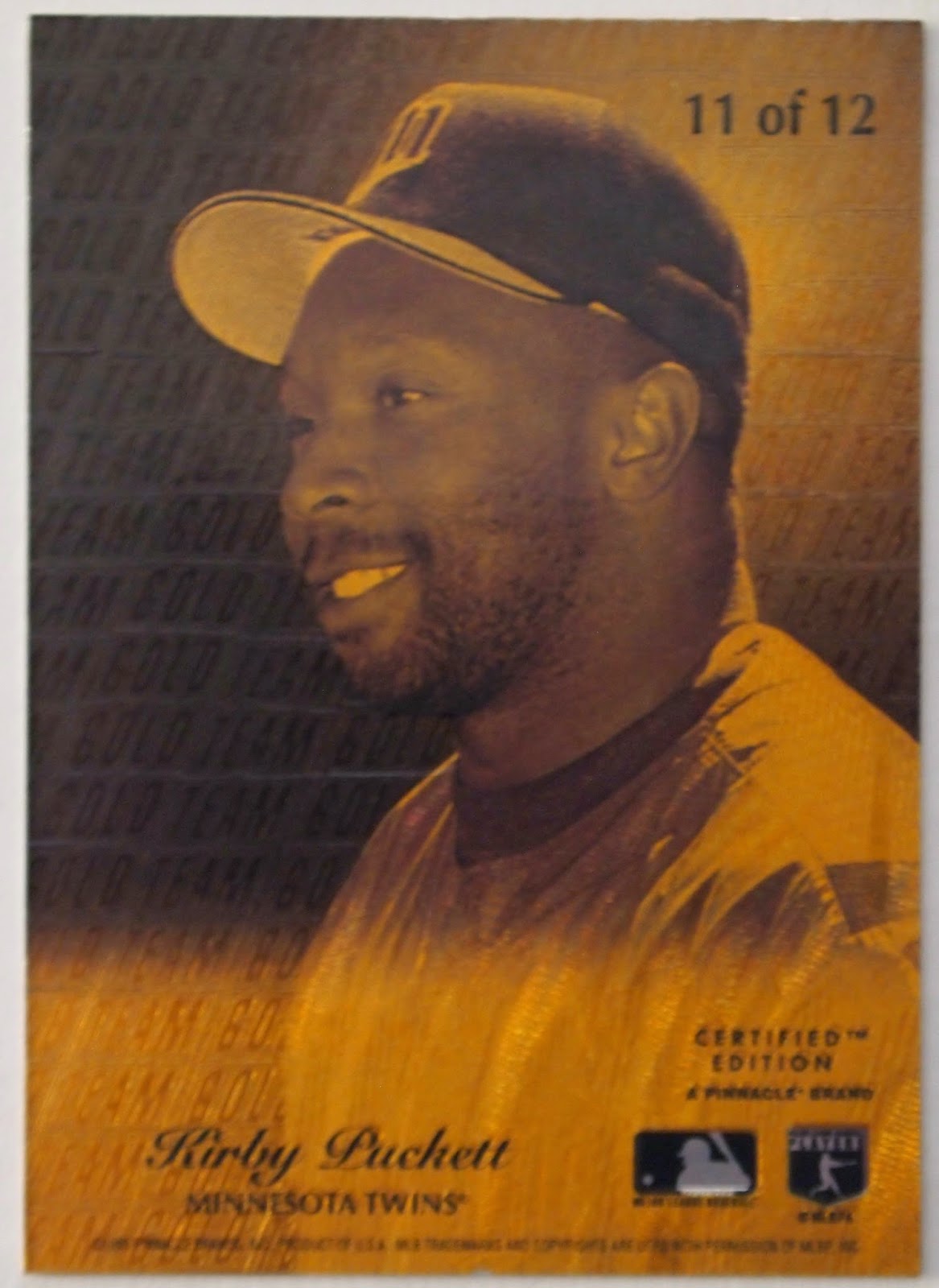 and knocked out one more Vargas parallel... 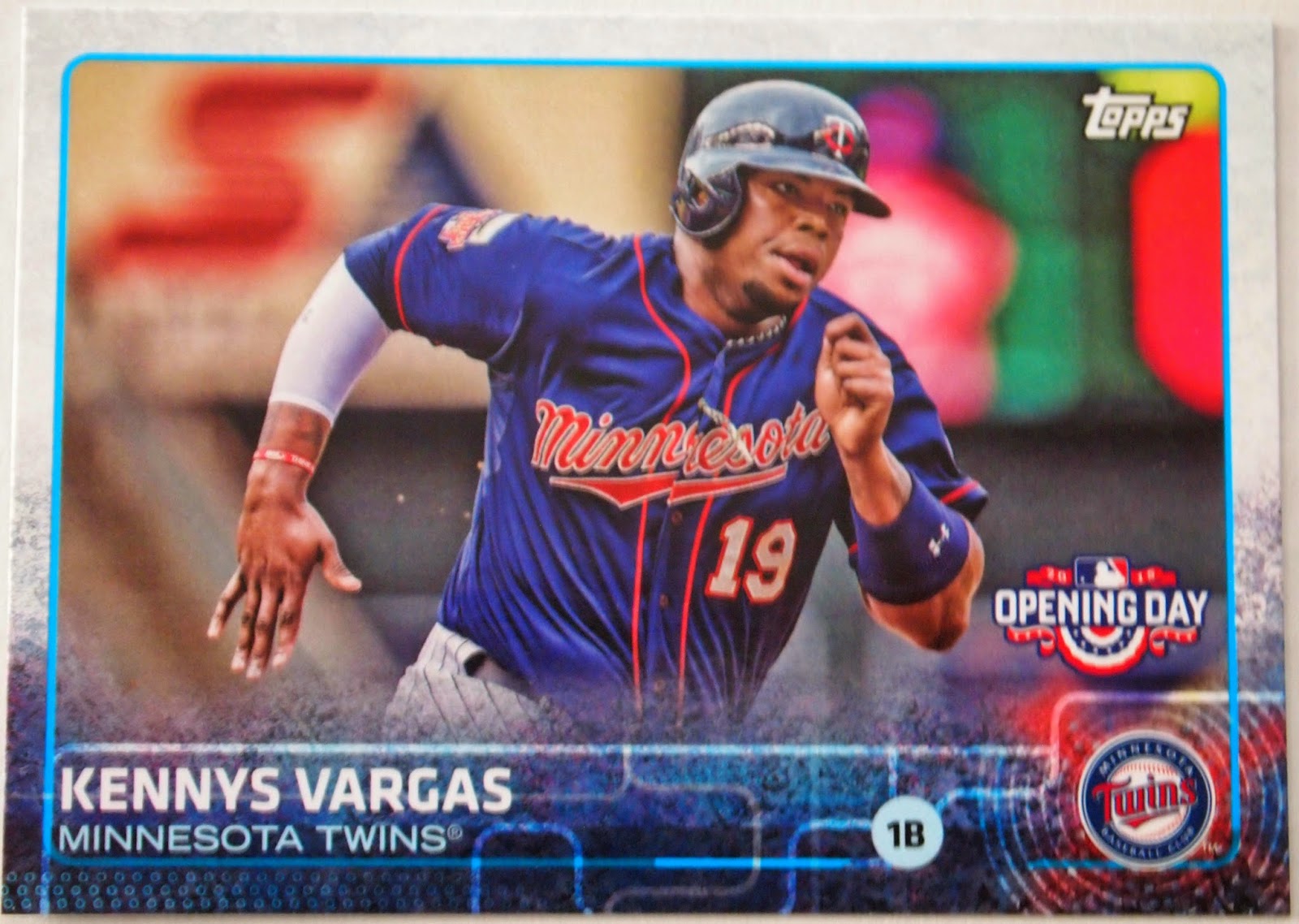 Then stocked up on the future! 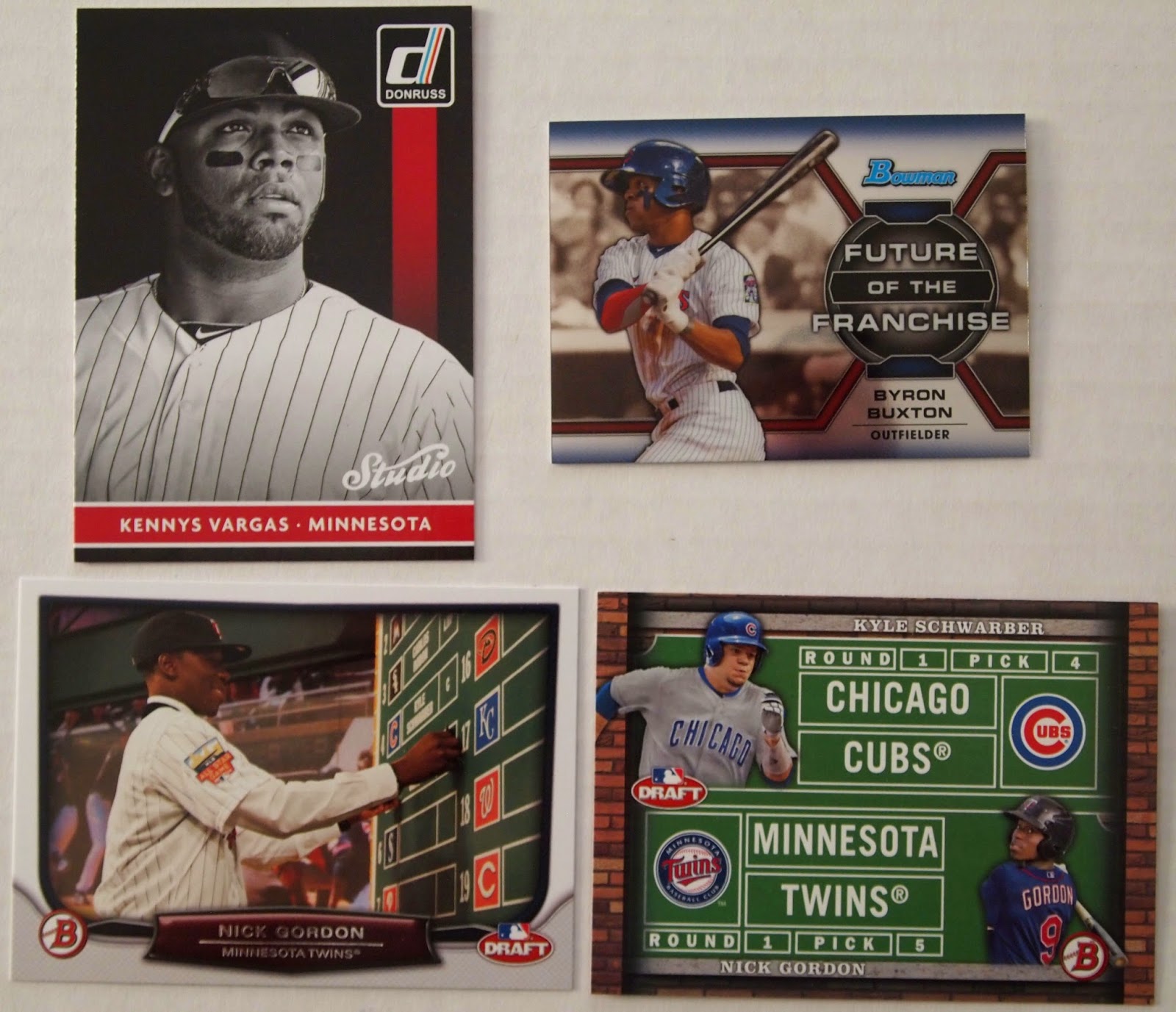 I also picked up a mini box of Stadium Club, I'll save that for another day!
Posted by Brian at 7:14 AM