On Monday a Priority envelope arrived from Adam of Cardboard Clubhouse - we just finished our first trade, and Adam sent over some great stuff! 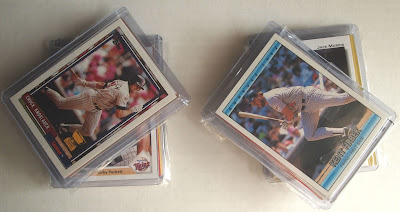 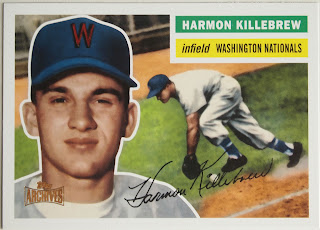 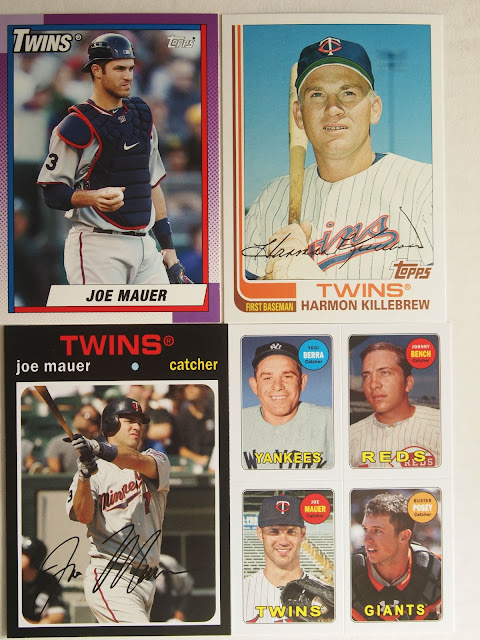 Those 4 greats Berra, Bench, Posey, and Mauer combined for 4 Batting Titles - Three for Joe, one for Buster. All Four guys won MVP awards (3 for Berra, 2 for Bench, one each for Mauer and Posey). Of course the biggest number is 10. That's how many times Berra won the World Series as a player. 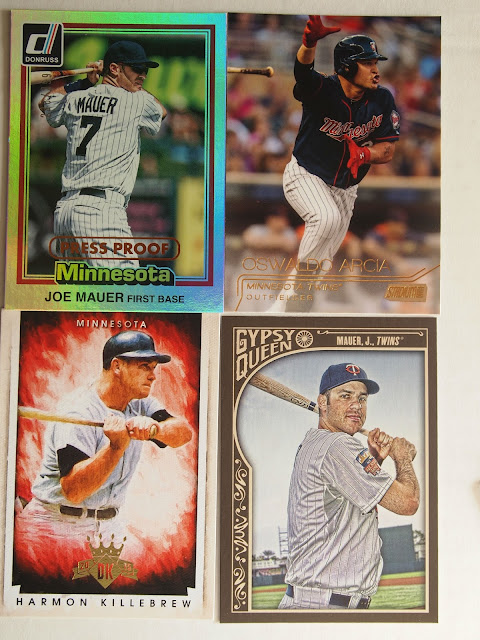 More awesome Twins - Arcia might be back up with the team after the AAA season ends next week... 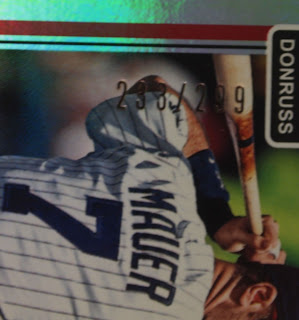 Mauer is numbered to 299 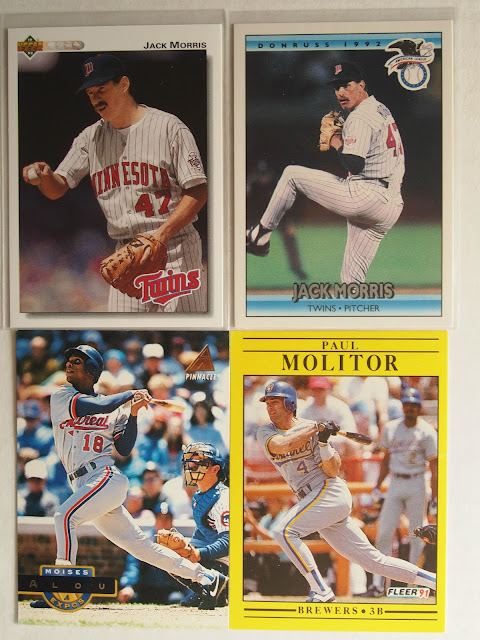 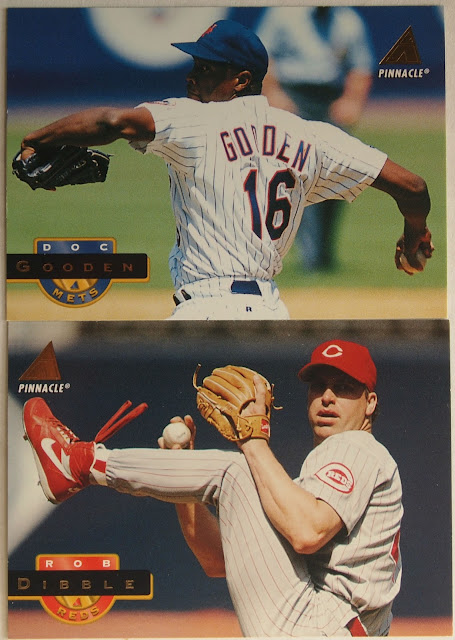 That's a great leg kick. Being in an AL city before interleague play, I didn't get to see Dibble pitch in his heyday. I did get to see Gooden a bit later in his career, when he was with the Yankees. 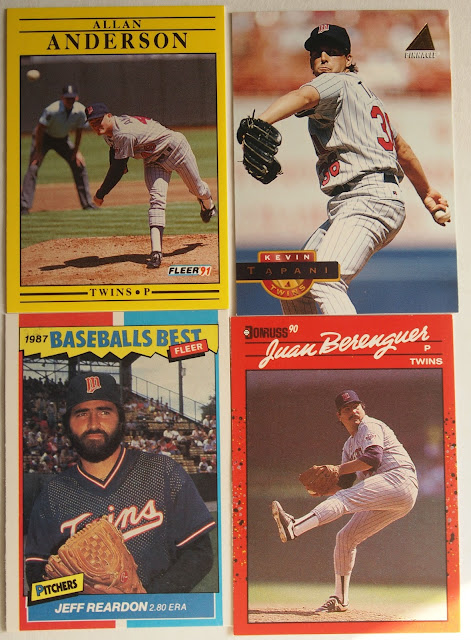 4 guys that made important contributions in 87 and 91 for the Twins- very cool. Allan Anderson gets a little lost in the shuffle but he was a really solid back of the rotation guy in 1991.

Thanks Adam, it was great to trade with you!
Posted by Brian at 7:30 AM