The Twins and the Angels are locked in a heated battle today, a double header following last night's rainout.

I had just enough time to catch the smaller card show this a.m. before heading back home to catch game 1. 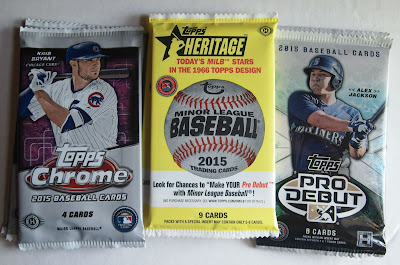 The card shop that hosts the show had some 2015 Minors Heritage, so I went for a pair of three 2015 releases, trying to get some subject matter for posts later in the week...

Kurt the vintage guy was doing the smaller show one last time today, so I tried to be strategic about what I picked up: 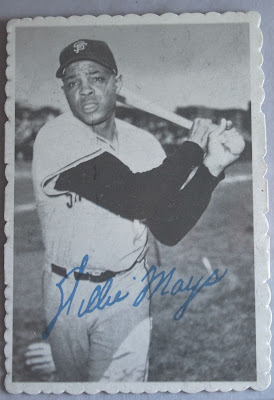 Got a key card in the Deckle Edge Set 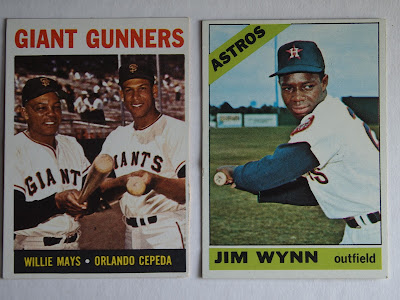 A couple fun ones from the mid 60's 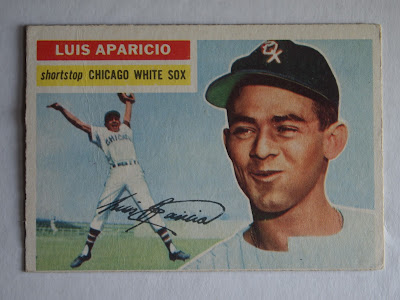 One Big Rookie from the 1956 Topps Set 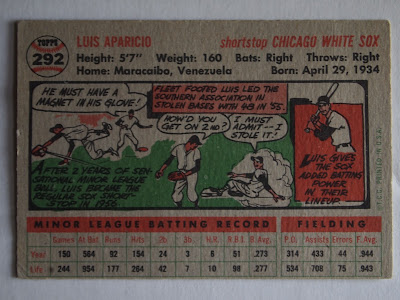 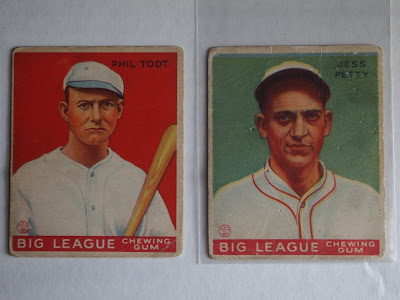 Why would I go after these two guys? 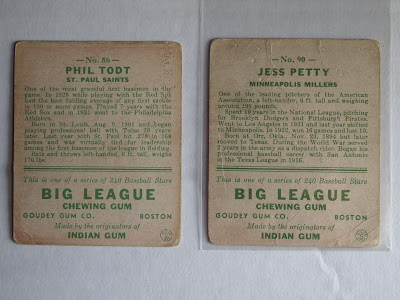 Well, because they are from Minneapolis and Saint Paul, of course! 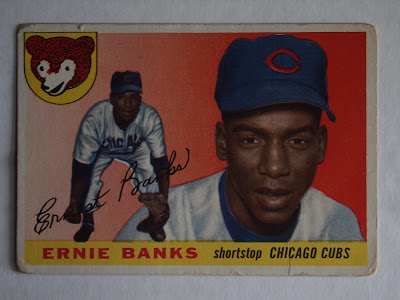 I was looking for some good luck for this important double header - what better way than to invoke the name of Mr. Cub? 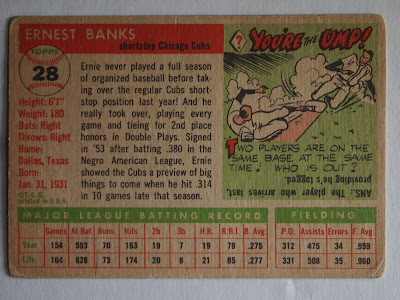 Well loved card but well worth it!
Posted by Brian at 3:22 PM