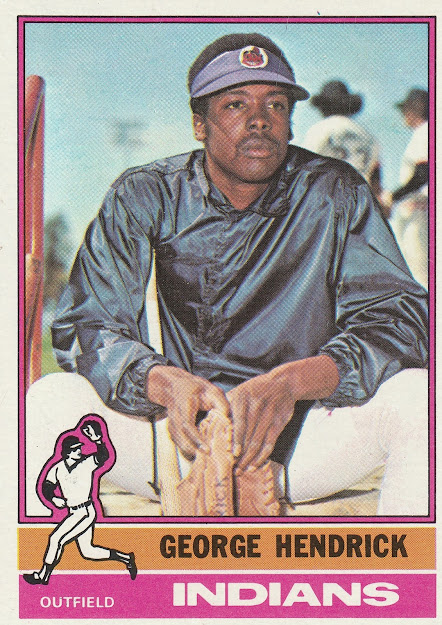 Let's open the mailbag! Jeff from Wax Pack Wonders sent over an envelope, hitting both vintage and local hero needs. Since it is in the news, I'll offer my very lukewarm take on team names. To me, nothing is sacred about a sports team name or logo. It might be easy for me to say living in an area where the oldest major sports teams started in the 60s, so it's not like there's a huge extended legacy of any of those team names. If any of these teams change their names or logos, it won't make me any less likely to support them. One thing I will say - there are teams that we have these conversations about every few years, and teams we likely never would need to. So, what does that tell you? 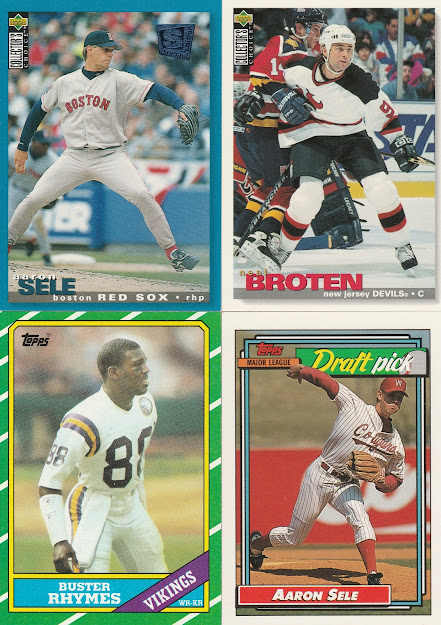 Anyway, off the soapbox and into the shoebox with these Minnesota-centric guys. Neal Broten was one of the last members of the "Miracle on Ice" 1980 U.S. Hockey team to play in the NHL. Aaron Sele was born in MN, but went to High School in Washington. Buster Rhymes is from Miami, but what a great card. It's funny, I sent my brother my only copy of this card a few weeks ago, so it was awesome to see Card Karma repaid so quickly!

There are some awesome facts shared on the back of these - for example, Brent Burns had (has?) a pet shark!?! 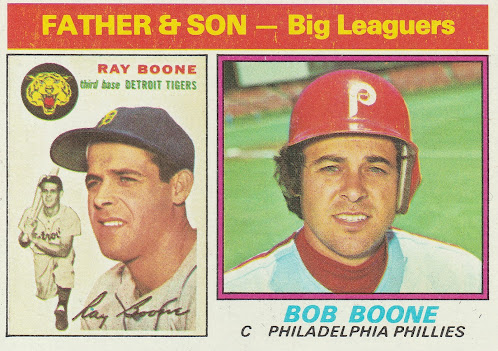 Bringing it all back around again, here's another 1976 Topps card from Jeff's envelope- thanks again! 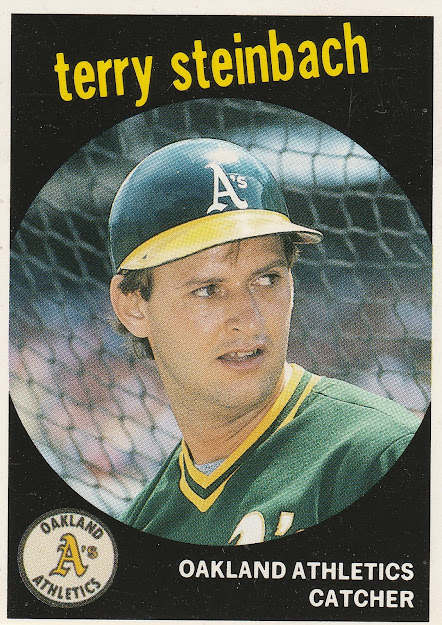 Nick, the king of the Dimebox and the low-key master of the oddball discoveries, recently had this card one of his Free stuff posts. Steinbach was born in MN, went to the U of MN, and finished out his career as a Twin. I'm a big fan of the 1959 Topps design. 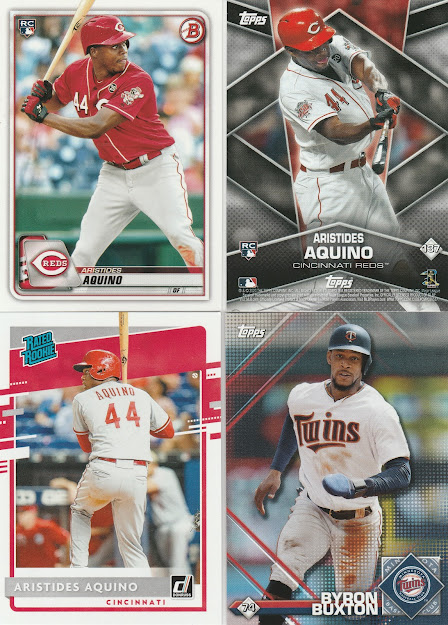 Aquino is officially a guy I collect - I have always thought of the Reds as my National League team, and I thought Aquino was a fun story last season. He was compared to Kevin Maas on twitter recently, which, yeah, I can see it with their stats side-by-side. My hope is that he just keeps getting better. 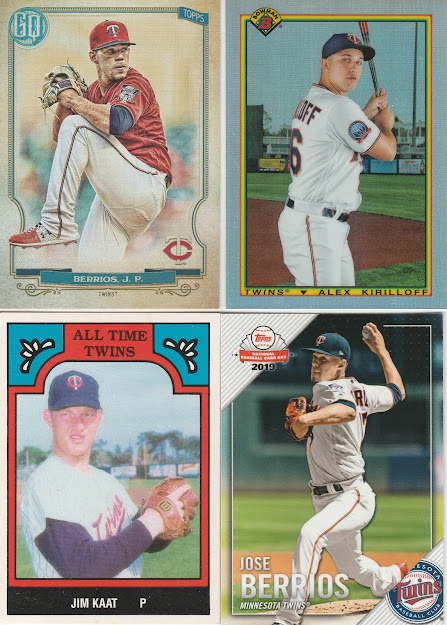 Rounding out the envelope from Nick are several more Twins, Kirilloff might be playing the big leagues this year, as he was placed in the Twins' 60-player pool. It remains to be seen just how many guys will need to get COVID ahead of him, but so far Miguel Sano and Willians Astudillo have caught the bug. Kirilloff is an outfielder with a sneaky good bat, it will be fun to see what he can do. Thanks again for sending these over, Nick! 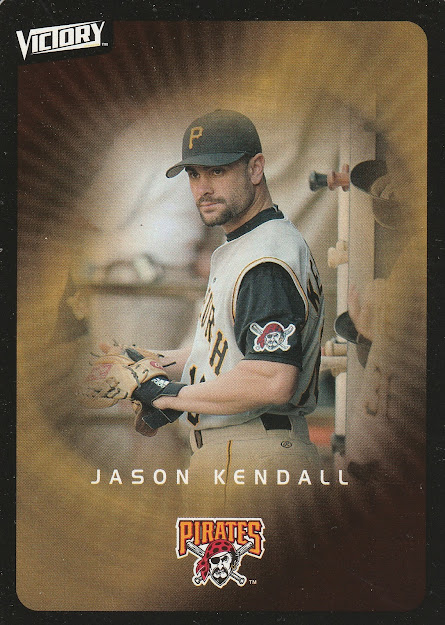 You might be asking - why would Bo from Baseball Cards Come to Life! send me a Pirates card? Well, look close - this is a bat rack card! Always a treat to find one that I missed. I recently opened a box of this set, 2003 upper deck Victory, but totally missed noticing the bat rack in the background! 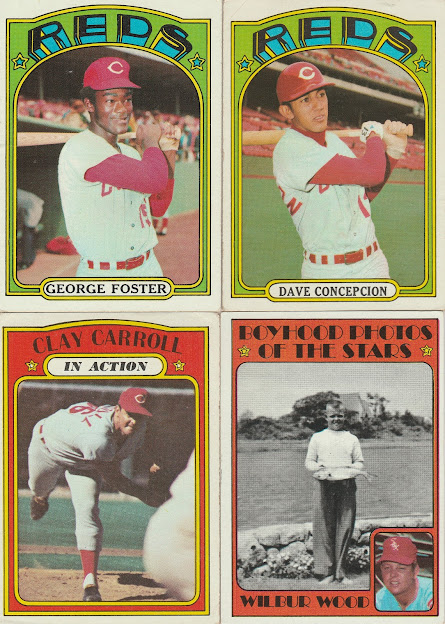 Bo also loaded this mailer up with vintage 70s goodness. 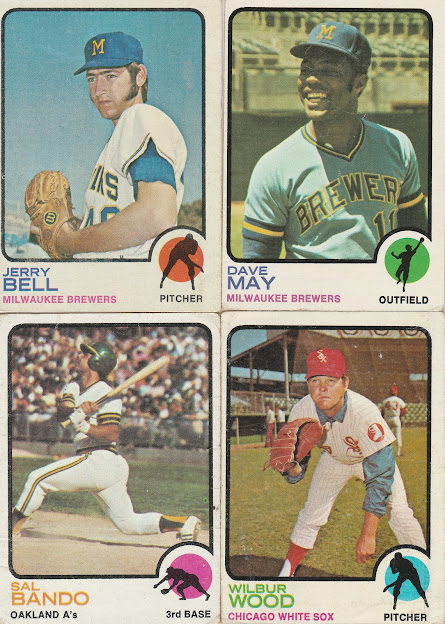 Jerry Bell has a bit of a Hugh Jackman/Wolverine look to him! This Jerry Bell is not the same Jerry Bell that is in the Twins Hall of Fame as a long-time executive in the front office during the Twins two World Championships, and helped convince the City Counsel to bill the people of Minneapolis to build Target Field! Snarkiness aside, the Brewers Jerry Bell is a cool looking dude. 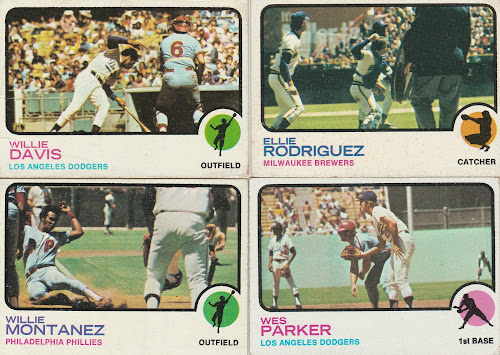 1973 Topps has some interesting ideas about action and landscape photography. Hey, I can dig it! 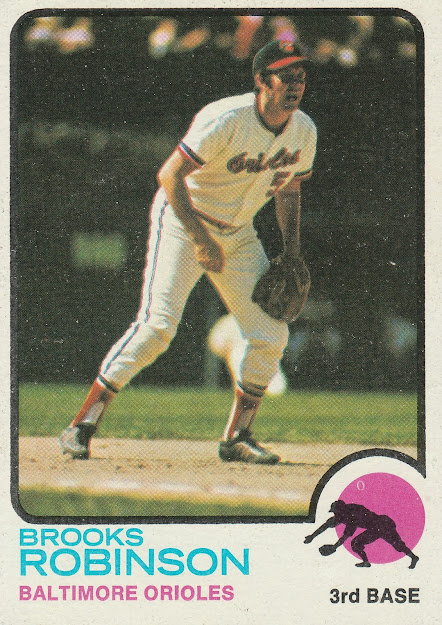 Last but definitely not least, Bo included this Hall of Fame / all-time Great Brooks Robinson! The back references his nickname as the human vacuum cleaner. 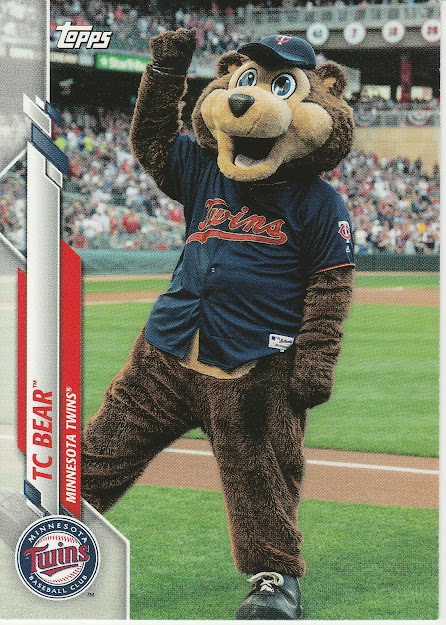 The final envelope in this post comes from SCC of the Sport Card Collectors! I don't think Mascot cards should be inserts / short-prints in Opening Day, to me that release should be for the kids! Nonetheless, it's fun to add TC Bear to the roster. 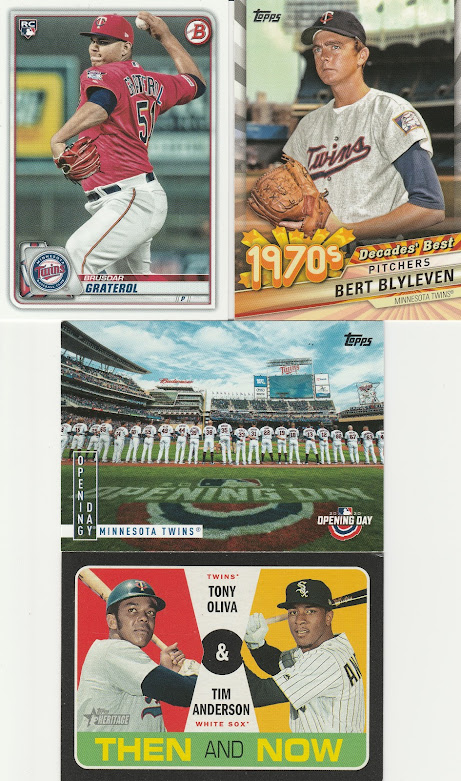 Who is going to miss Brusdar Graterol more this year? The Twins, or the Red Sox? 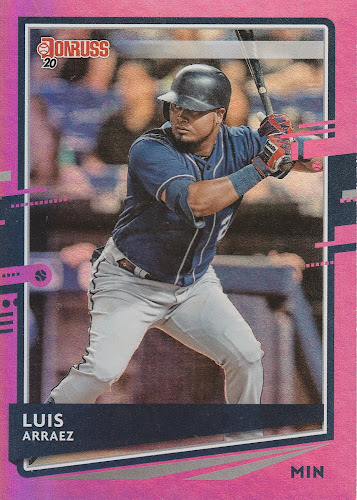 Speaking of Pink parallels, the only parallel (besides 1/1s) that I haven't seen yet in my Rosie Rainbow quest is the Mother's Day Pink parallel numbered to 50. I messed up yesterday and didn't check the eBay auction for the Independence Day Parallel. I put a bid in, with the intention of increasing it later, but forgot. I thought I was being clever by bidding $17.76, but now that I think about it, I am kind of happy I was outbid. Hopefully another one will pop up soon, and I can get it for less than that!
A big thanks to everyone sending cards and everyone reading the blog!
Posted by Brian at 6:00 PM