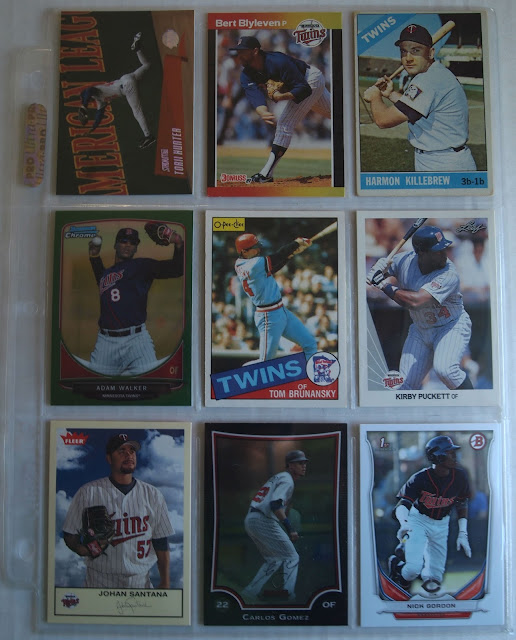 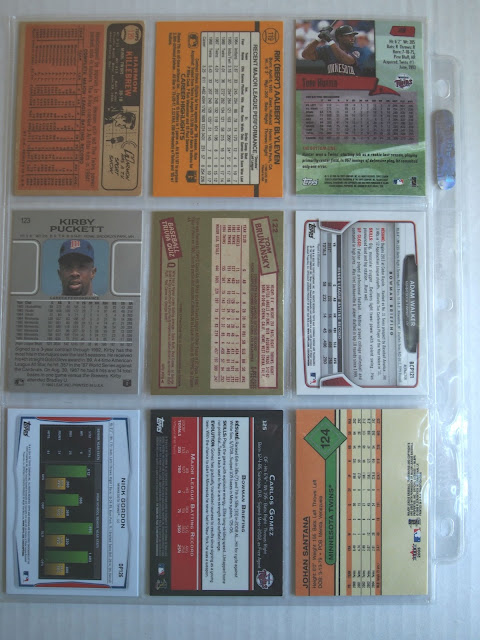 Mostly newer stuff on this page, balanced out by the '66 Harmon.
Posted by Brian at 7:30 AM