I'd never suggest that the 1981 Baseball Strike was a good thing, but there were teams that took advantage of the break to change their fortunes. The Kansas City Royals had a miserable 1st half of 1981, falling 10 games under .500 and slipping to 5th place in the standings. The second half was another story. The Royals finished the second half in first place, securing a spot in the post season. They were bounced quickly by the Oakland A's in 3 straight games, but the Royals showed the fight that made them major players from the mid 70s through the mid 80s. 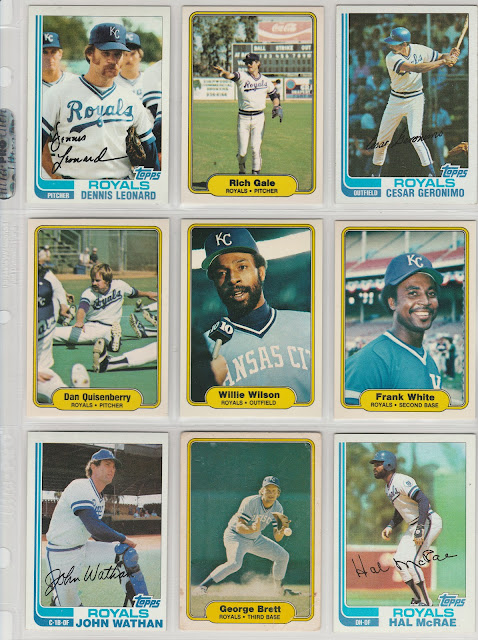 1982 was in many ways a more successful season than '81 for the Royals, with one big difference. This time, they would miss the post season altogether, though they finished with a 90 - 72 record. DH Hal McRae set a franchise record with his AL-Best 133 RBI, Dan Quisenberry paced all closers with 35 saves, and the franchise took a step towards securing a brighter future by drafting pitcher Bret Saberhagen. They missed the postseason in 1982, but were poised to return again soon. 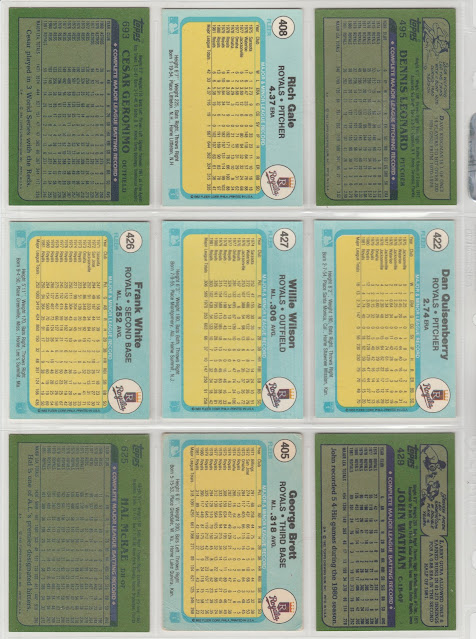