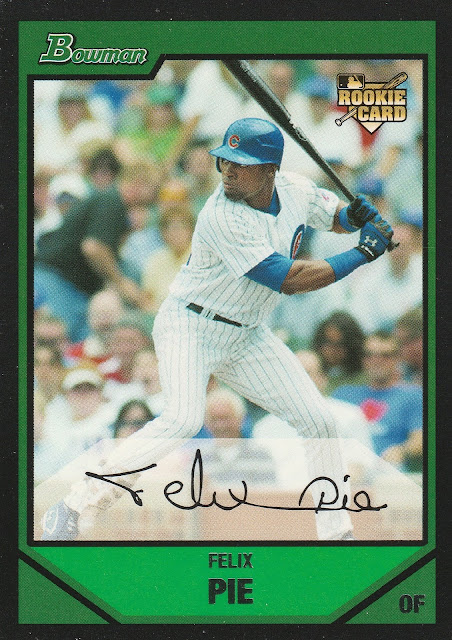 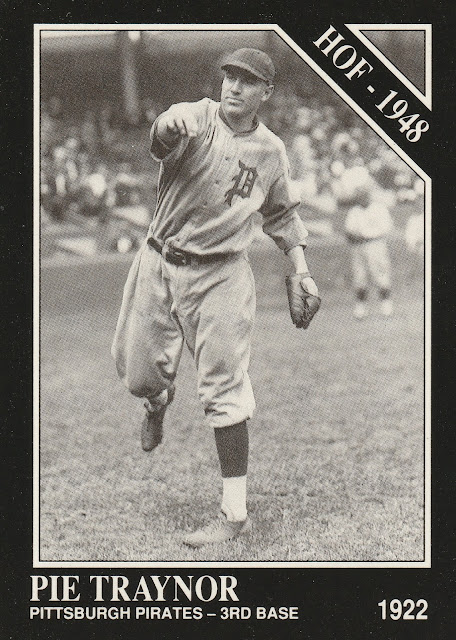 Pie Traynor got his nickname because he had a sweet tooth. As a kid, he and other kids in the neighborhood would go to the corner store owned by the family of one of the kids, and Harold would always ask for a slice of pie. Kids called him "Pie Face," and then eventually just "Pie." 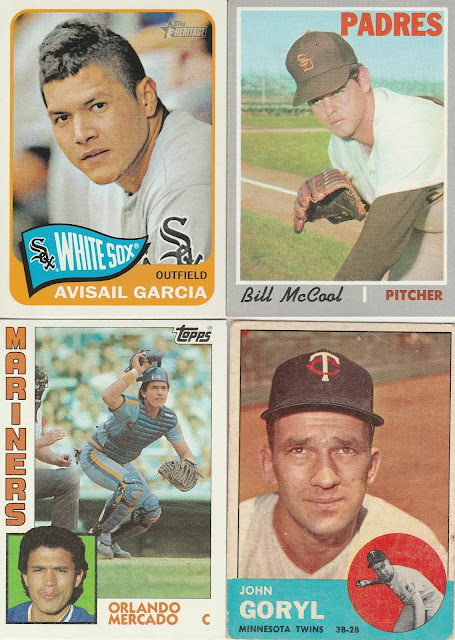 What do John Goryl, Orlando Mercado, Bill McCool, and Avisail Garcia all have in common? 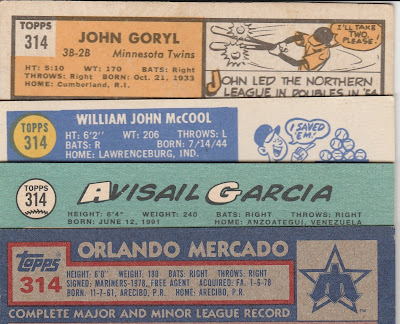 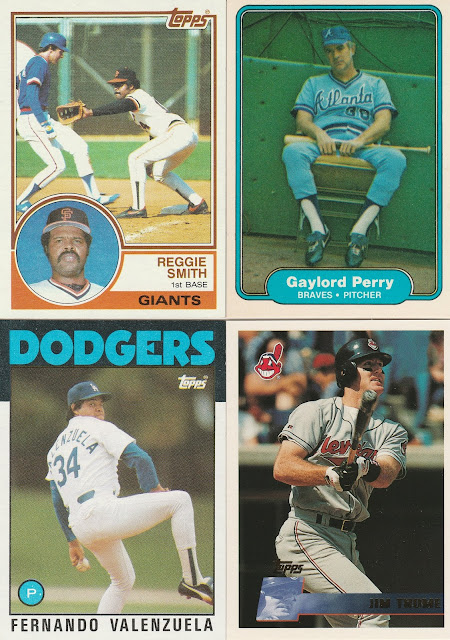 Hall of Famer Gaylord Perry may look like he's just resting on his laurels, but you'd better believe he's earned it - he had 314 Career wins.

In 1986, Fernando Valenzuela led the National League with 21 victories. He had 20 complete games, won a Gold Glove, and was 2nd in the Cy Young voting. That sharp slice of cheddar on top? Why his ERA that season was 3.14 !!!