Topps All-Star Rookies seem to fit into three categories - future stars, one year wonders, and guys that toiled for years in the minors before finally breaking through. Wayne Kirby falls squarely into that last group.


Wayne Kirby was a Dodger prospect for several years, being drafted in the winter of 1983 out of high school. Kirby would display excellent speed in the minors, stealing 50+ bases twice. Kirby would come to Cleveland as a minor league free agent following the 1990 season. Kirby was a 29 year old rookie in 1993. 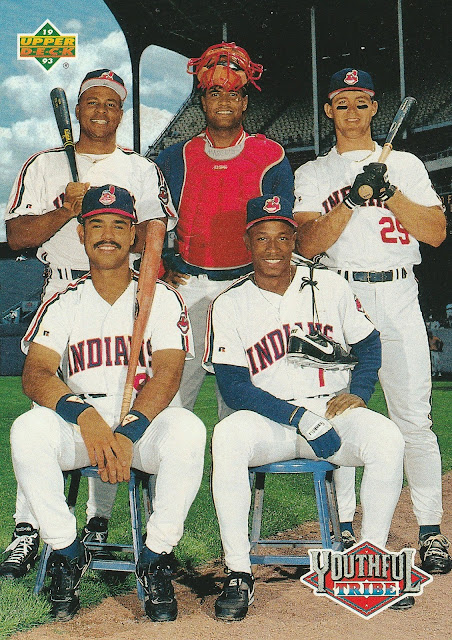 Cleveland had a lot of guys younger than Kirby, with more MLB experience that season. 1993 started with tragedy; Pitchers Steve Olin and Tim Crews were killed in a boating accident during Spring Training. 1993 was also the team's last season in Cleveland Municipal Stadium. With Albert Belle in LF and Kenny Lofton in Center, Kirby had one spot left to claim as the team's regular right fielder. His 1993 season included a league leading 19 outfield Assists. At the plate, Kirby was the team's #2 hitter, batting just after Lofton and before Carlos Baerga. He would hit .269 and drive in 60 runs. He stole 17 bases and scored 71 runs of his own. 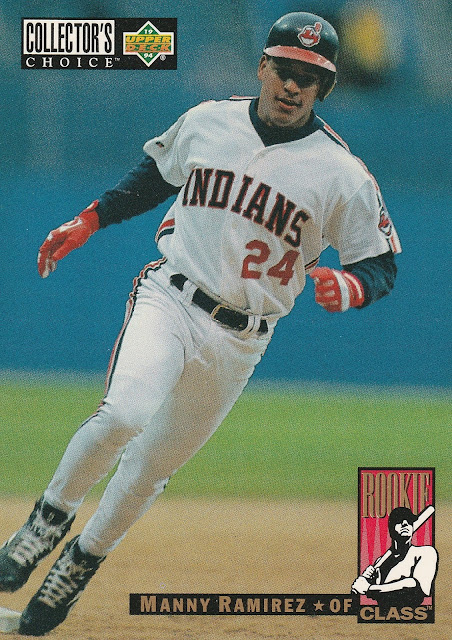 Welp. It was a good run, Wayne. Kirby was essentially just keeping Right Field warm for Manny Ramirez, who tore up the minors in 1993 and made his MLB debut by season's end, including a 2 homer game against the Yankees in his home town of New York. But Wayne was not done in Cleveland. He was still fast, could handle the bat well, and played all three outfield positions. He would stay with the team in 1994 and 1995 as the team's fourth outfielder. 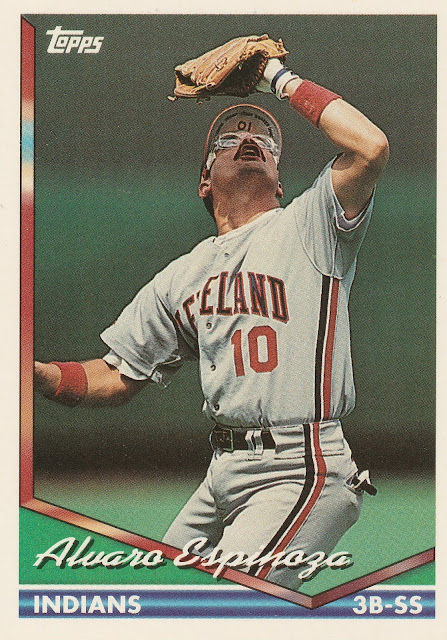 For every Manny and Jim Thome that can lead a team, there needs to be a Wayne Kirby and Alvaro Espinoza to keep the clubhouse together. Espinoza and Kirby were known as notorious pranksters throughout the 1995 World Series run. Espinoza's specialty was sticking things to a player's hat with a stealthily placed wad of gum. Of course, the bench players were more than just comic relief, and Kirby in particular played a vital role filling in for Kenny Lofton during the season, and for Albert Belle in the 1995 playoffs when they were out of the lineup with injuries.

Kirby would go on to play in a reserve role for several teams until 1998. After his playing career, Kirby found a home as a coach with Baltimore Orioles.