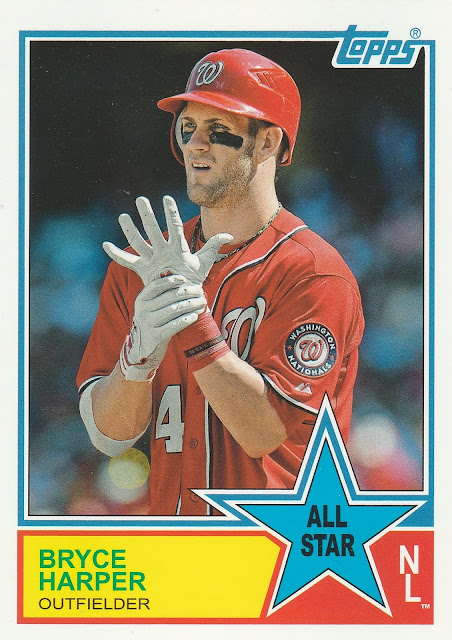 The news broke yesterday on what was one of the least suspenseful free agent courtships - the marriage between 26 year old Rightfielder and big pile of "Stupid Money." The Phillies had been connected to Harper first and foremost throughout the off-season. 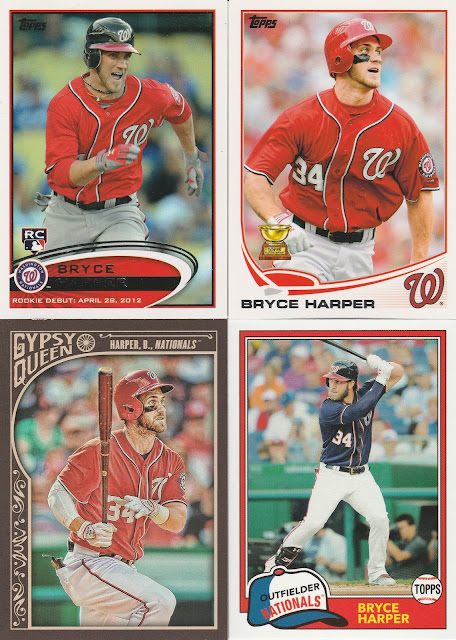 26 year old free agents don't come along that often, and the two big name position players in this year's free agent class were destined to hit one or both of two big numbers - $30MM per season, $300MM total contract. 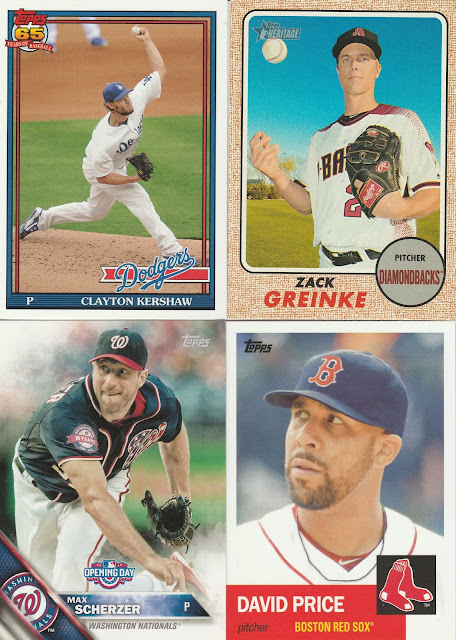 Pitchers may be out of luck looking for a 13 year or 10 year contract, especially the way pitchers are used these days. But per year? $30MM has been reached, and there's little question that top dollar per season will be the focus for true free agent aces. These 4 guys have the largest deals of all-time for pitchers. Aaron Nola and Luis Severino both signed fairly team friendly extensions this off-season, and the big name, Patrick Corbin, will be joining Max Scherzer in Washington this season. Dallas Keuchel and Craig Kimbrel are still looking for their next uniform. 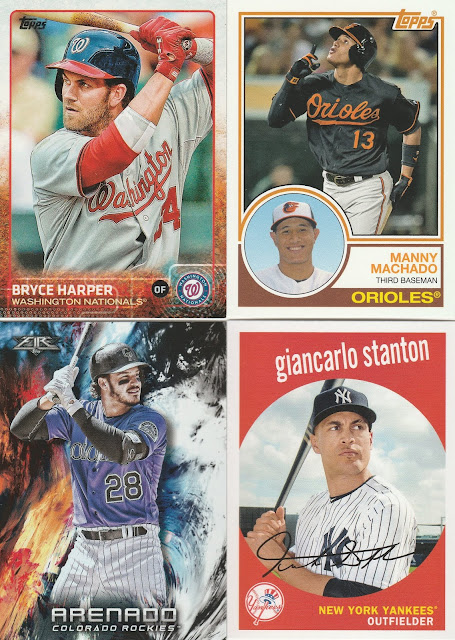 Stanton's $325MM extension in Miami set the bar for future deals, even though in hindsight the Marlins may have gotten themselves caught on too big of a hook. Arenado was set to make a big free agent splash next year, but the Rockies made sure that their franchise player would remain in the rarefied air of Coors Field for years to come. Manny Machado found the 10/$300+ deal he had been seeking all along, and Bryce Harper has found his (he hopes) last major league team. 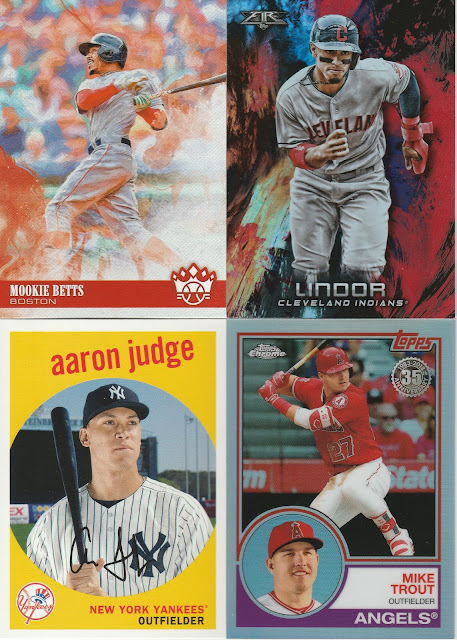 So the next big landmark free agent deal may be coming sooner than you may think. The Red Sox have the reigning MVP and several contracts that will be ending in the next few years, how many can they keep? Cleveland has been the top of the AL Central by keeping their homegrown talent. Keeping Lindor will be tough for a team that doesn't self-identify as a "big market." Aaron Judge doesn't have to worry about that, but how much will he be after? Then there's Mike Trout, who's Average Annual Value on the last two years of his contract already surpass Harper and Machado... He's said he doesn't want to negotiate contract extensions during Spring Training or during the regular season - meaning the Angels' last chance to sign him before hitting free agency will be next season. Will he make $40MM per year?