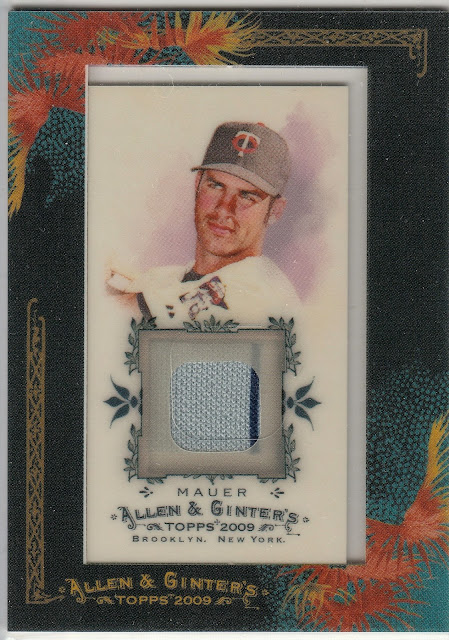 Daniel from It's Like Having My Own Card Shop posted on Twitter that he had just busted a box 1991 Topps Archives (the 1953 set reprinted), but the collation was predictably terrible. I had a bunch of doubles myself from a similar attempt I made on that set a few years back, so I reached out to him and sent over what I had, along with some Diamondbacks. Here's the return package! 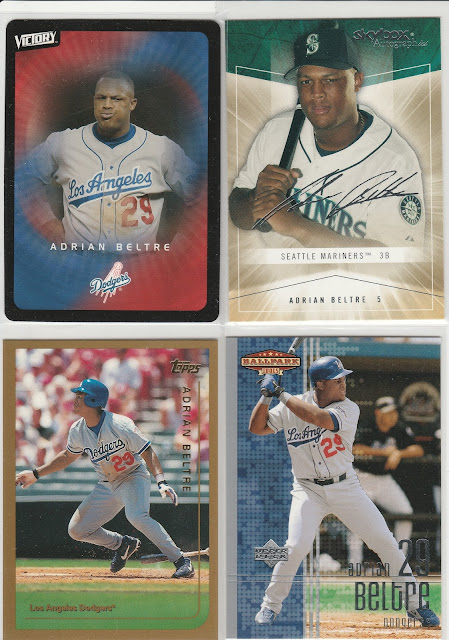 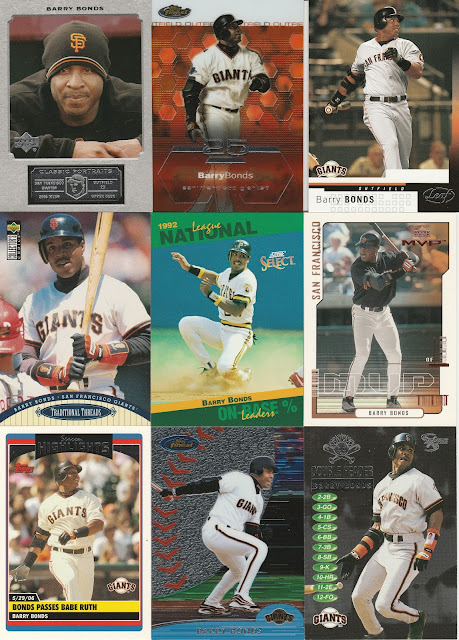 An even bigger bombardment of Bondses! 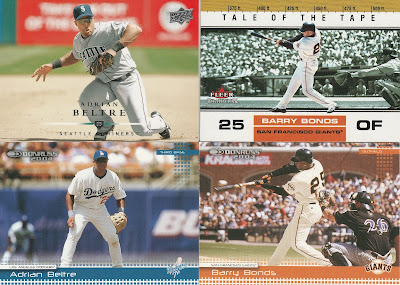 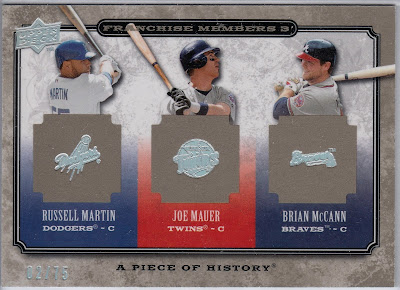 This card is numbered to 75 - it's amazing to me that all three guys are still in the league, 10 seasons later. Mauer's the only guy still with his original team, but all three are still contributing at the highest level.

Thanks Daniel, this was a really fun blind trade!
Posted by Brian at 12:00 PM