Future's So Bright Fridays - the 70s

Here's the return of a semi irregular feature - you may know that I dig the vintage cards that feature sunglasses. Let me share some of that cardboard brilliance with you. 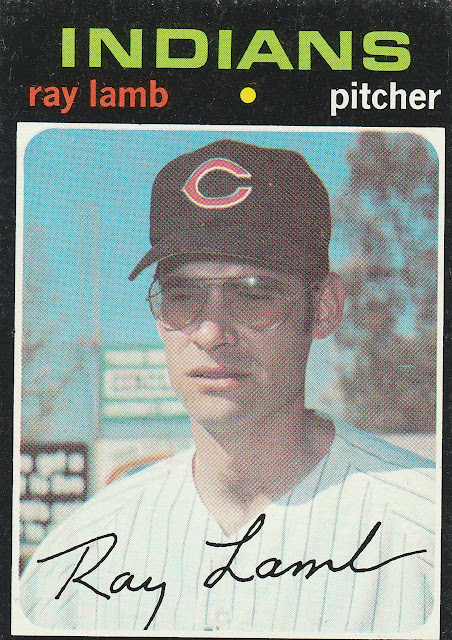 Ray Lamb is famous for being the guy the Dodgers gave the jersey number 42 after Jackie Robinson retired. He wore #42 in high school and figured it would be no biggie.
"When the season was over, the clubhouse guy came over and said, 'Hey, we're going to retire your number, so we have to give you a new one,' and I asked him, 'Did I have that good of a year?' " 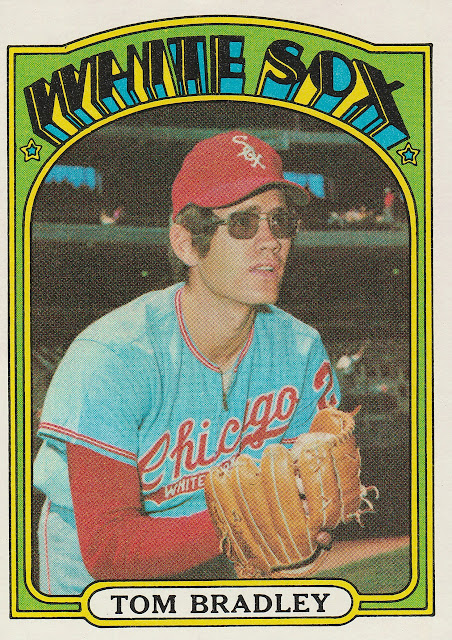 Bradley had a great season in 1971 - he went 15-15 with an ERA under 3. He hurled 6 shutouts, a career high. The future definitely seemed bright for Bradley. He won another 15 games in '72, and 13 in 1973. In 1972, the White Sox deployed a three man rotation (!!!) featuring Bradley, Stan Bahnsen, and Wilbur Wood. Needless to say, Bradley pitched a lot of innings. Bradley's Rotator Cuff suffered a serious injury in San Francisco a few years later, and had to retire. He ended up coaching collegiate baseball, building up the Jacksonville FL university program and had an impressive record over 12 years. 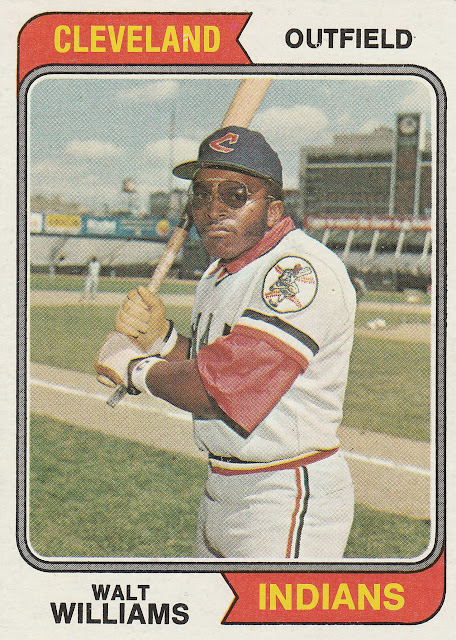 They can't all be pitchers. "No Neck" Williams played in the outfield for Chicago in the late 60s and for Cleveland in the early 70s. He was known as a fan favorite for his gritty, hustling play in the outfield and timely hitting. He rarely struck out, and was difficult to double up, though he stole few bases in his career.
Posted by Brian at 7:15 PM