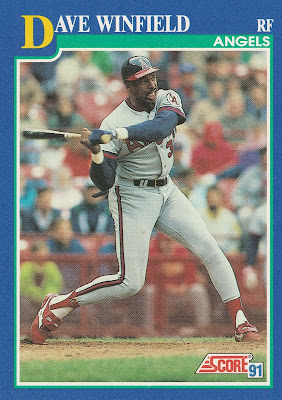 It's a hot day in Minneapolis today, and I preferred to spend as much of it as possible outside. Headed to the card show and gave myself a small budget. I focused on dime boxes to fill in some junk wax gaps like Big Dave above, and also found some oddball gems elsewhere at the show. 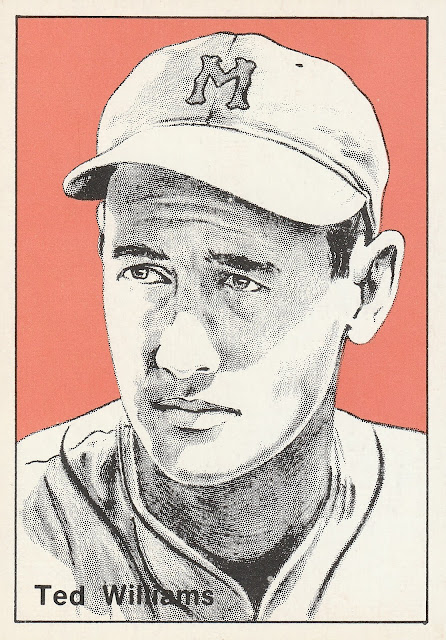 Before making his debut for the Red Sox, Ted Williams played in Minneapolis for the minor league Millers. All that remains of the stadium now is a plaque in South Minneapolis and a handful of murals that dot the city. 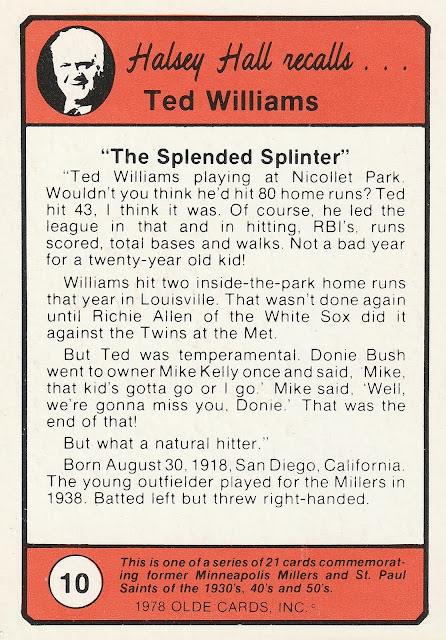 Here's the back of this oddball - the 1978 set includes local broadcaster Halsey Hall's recollections of both Minneapolis Millers and Saint Paul Saints. 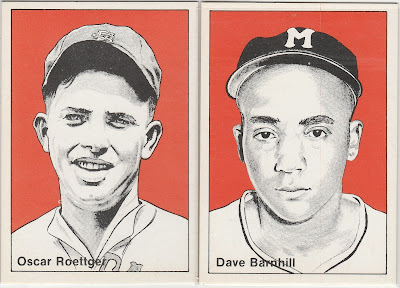 I picked up three cards from the set - Dave Barnhill was an ambidextrous pitcher in the Negro Leagues, but by the time he signed with the New York Giants, he pitched right handed only but still switch hit. He played for the Millers for 3 seasons, and was already 35 years old when signed. He did not get the opportunity to pitch in the major leagues, but was a 4 time All-Star in the Negro Leagues.

Oscar Roettger had a few short stints in the majors, with the Yankees and the Brooklyn Dodgers in the 1920s, and a cup of coffee for the Philadelphia Athletics in the 30s. He was a first baseman for the Saint Paul Saints as a Dodger farmhand from 1924 to 1931. 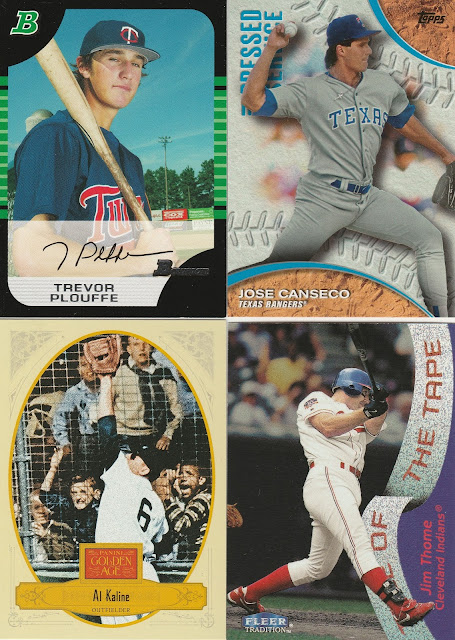 Back to the dime boxes! 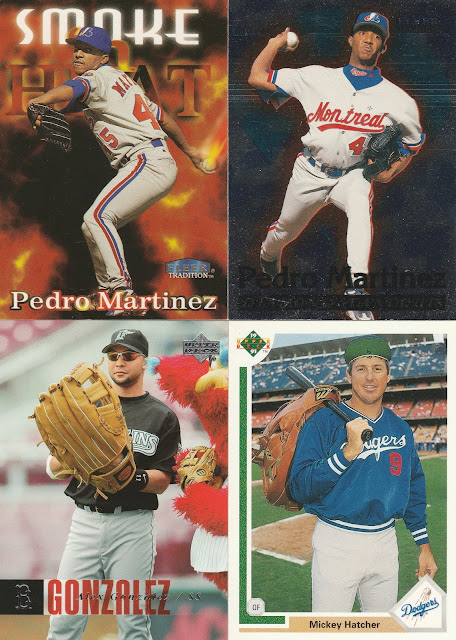 Three of these cards are technically Red Sox cards... 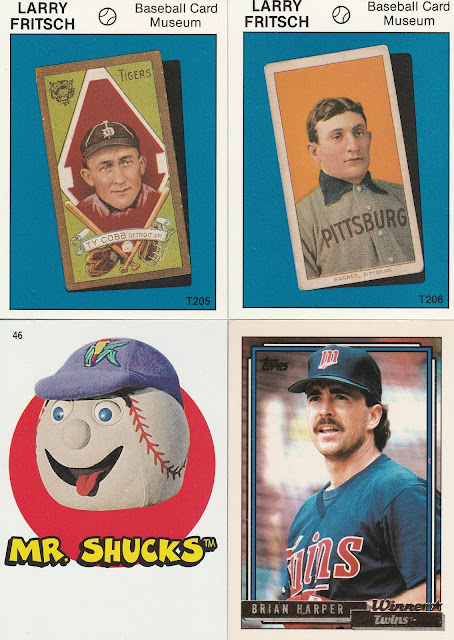 I didn't see the Larry Fritsch Baseball Card Museum when I visited Cooperstown - apparently it was only open for one summer in 1988. Dude only paid $5 bucks for that Ty Cobb card! 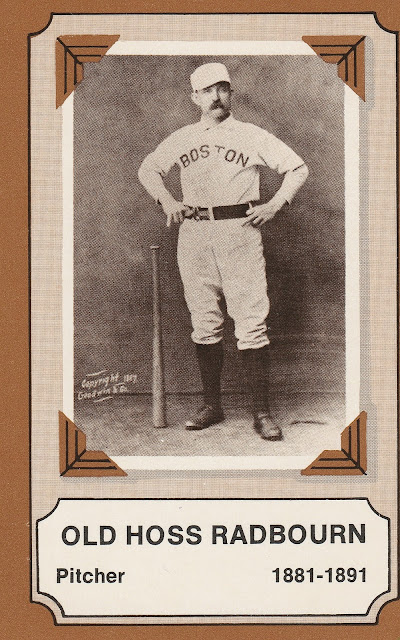 I only paid $1 for this one - Old Hoss has the record for most wins in a season, going 60 - 12 in 1884 with Providence. Or did he only win 59 ? Either way, it was quite the feat, old rules or not. In the World Series of 1884 (or league championship), Old Hoss pitched every inning of every game. He shut out the New York Metropolitans in three games, giving up 11 hits and striking out 17. Things were a little different then! 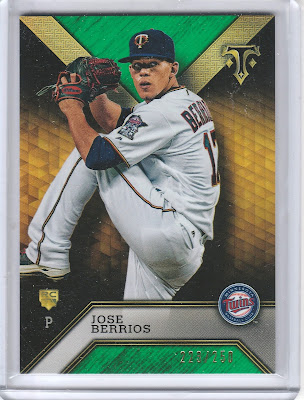 And I couldn't pass up a shiny Jose Berrios card.
Posted by Brian at 2:57 PM