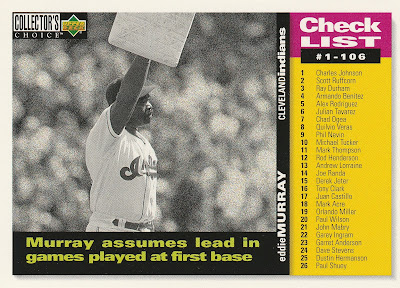 Scott, a fan of Florida baseball, followed up a great bubble mailer with an impressively stuffed PWE. 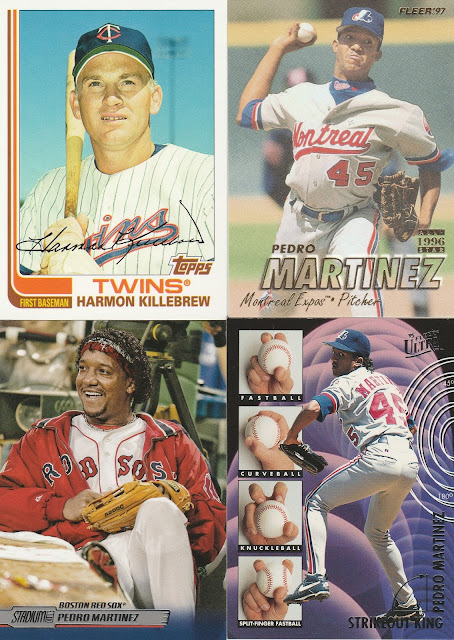 My junk wax want lists only go up to 1996 at the moment, but Scott found some great stuff to send that reached beyond the lists. I wonder who the hand model is for the Pedro pitch grips? 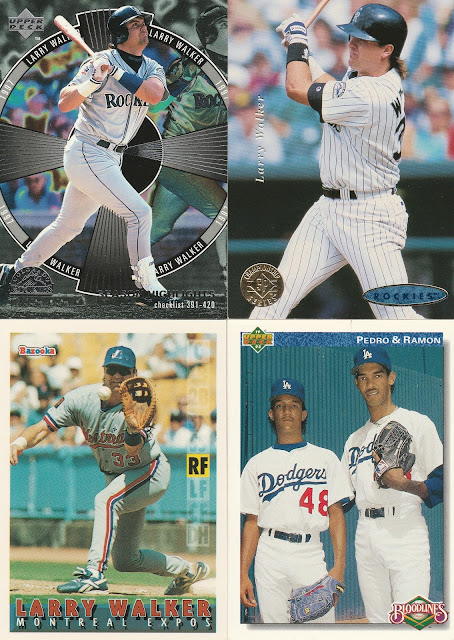 Larry Walker might never get a fair hearing as a Hall of Famer, but he's easily one of my favorites from the 1990s. 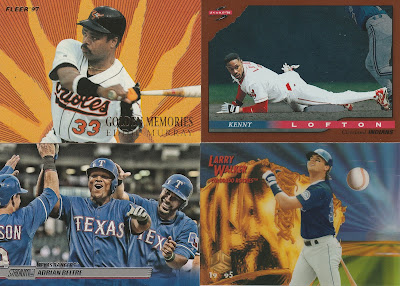 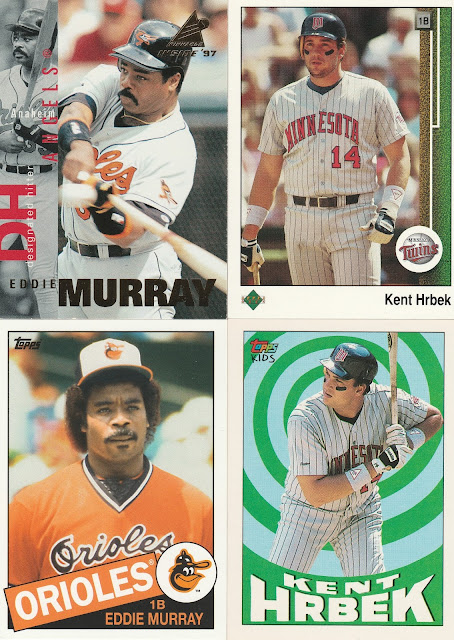 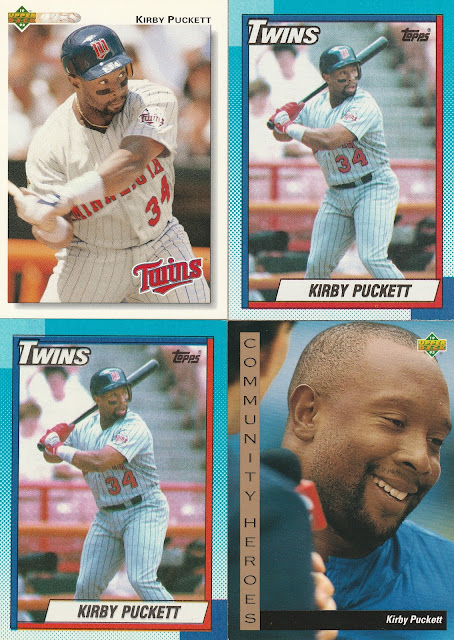 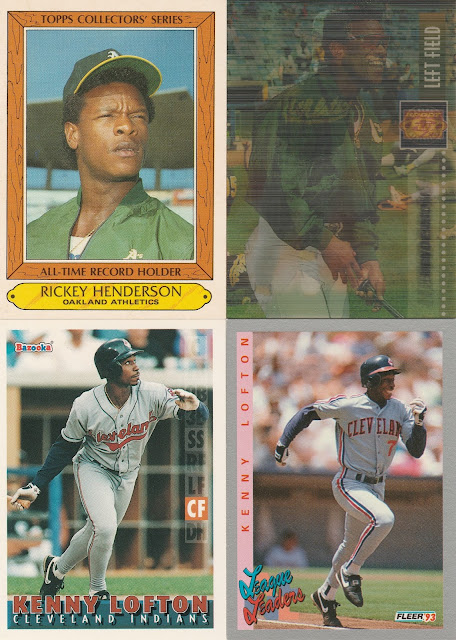 Thanks again Scott!
Posted by Brian at 5:22 PM