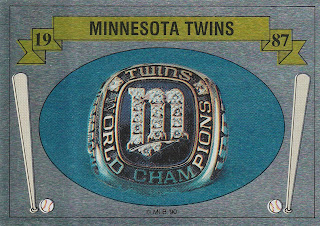 Saturday was not card show day, but it was a special day in the Twin Cities. Three Stars Sportscards (Facebook Page) was celebrating the Grand Opening of their second location in the area, a good sign for card collectors and hopefully a hint of a healthy hobby moving forward. 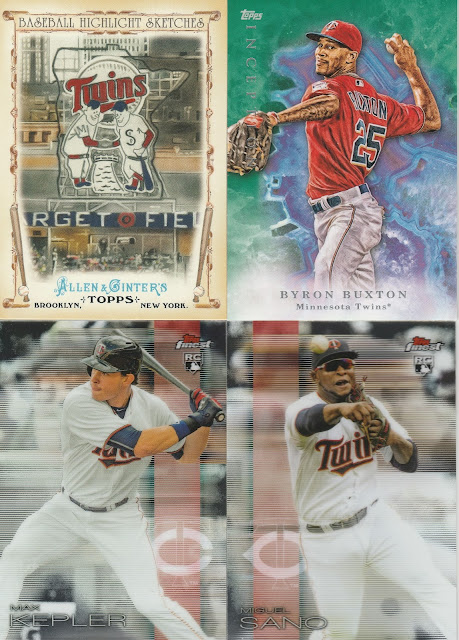 They had lots of big giveaways, including a raffle and some high end box breaks. I am more of a meat and potatoes collector, so I oohed and ahhhed from a safe distance while people racked up the sickest of hits. I was perfectly content to dive into a series of quarter boxes. 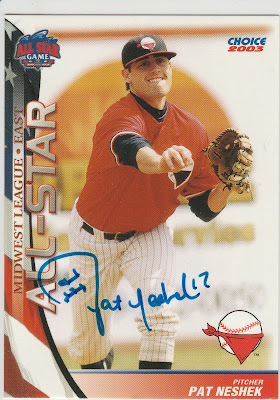 The Twins box had some fun stuff including this in-person auto from a young Pat Neshek, his first pro All-Star appearance came as a Single A pitcher in the Twins system. 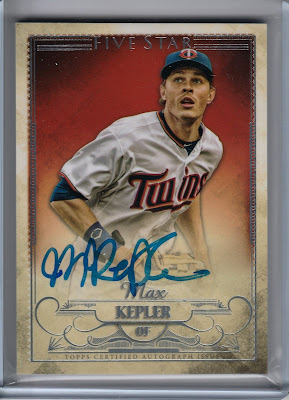 Under glass, they had plenty of big ticket signatures and relics of guys like Judge and Trout, but I gravitated towards the Kennys Vargases and Max Keplers. I think I got a really nice deal on this Five Star Auto. 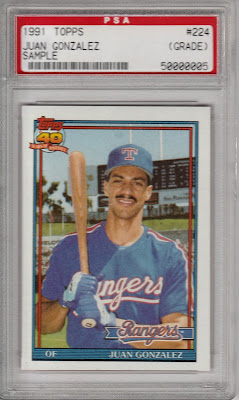 I think Graded Cards are lame, so when I saw this particularly sad PSA Grading Sample for just $2, I was happy to snap it up. Juan Gone is one of my favorite players, and the card actually looked very sharp to my eyes. I don't know that this is at all a rare thing, and I'm pretty sure that they were just trying to make room for newer things with their box o' graded cards, but it tickled me all the same. 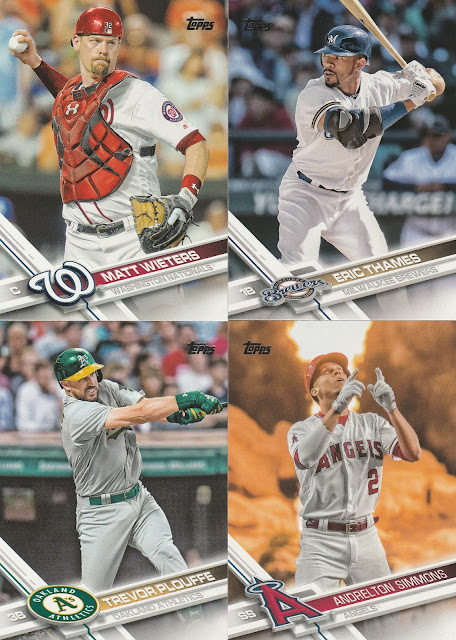 I was a little harsh on Topps the other day about their abandonment of the Rookie Cup for Series 2, mostly because I was bitter for dropping more money on a Hobby Jumbo Pack than I spent on any other item that day. There were some cool cards in there. The Andrelton Simmons card is (flame emoji X3) 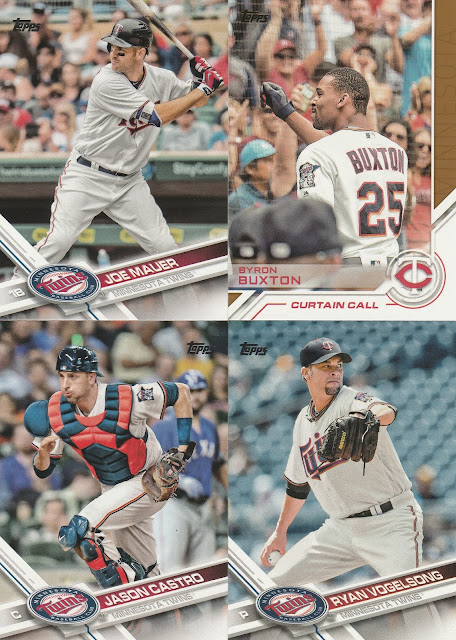 Some Twins were found inside as well - Curtain Calls is a good idea for an insert, though I wonder how many of those moments are also on Topps Now cards.... 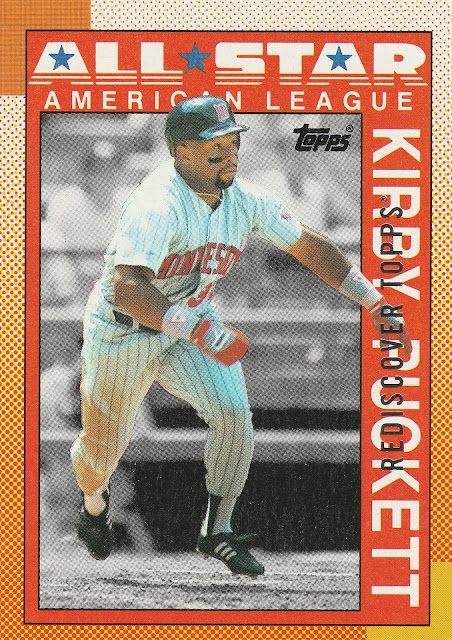 This saved the Jumbo Pack for me - I am on the fence about stamped buybacks, but if you're going to pull one, why not pull your favorite player of all time?

Best of luck to Three Stars (and all the local shops), I hope to spend lots of time there in the coming years!
Posted by Brian at 6:03 PM