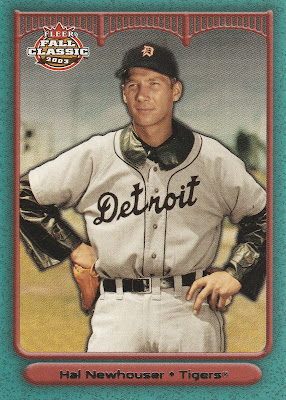 1945: The last time the Cubs played in the World Series, they ran into a Tiger. 'Prince Hal' Newhouser shut down the Cubs in the series, winning twice including 10 strikeouts in a Game 7 gem on this date in 1945. The Cubs are still working on returning to the top of the mountain. 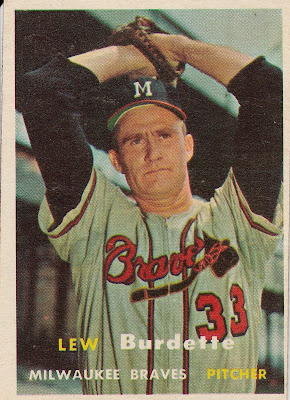 1957: Another great pitching performance came in 1957, and it culminated in the Milwaukee Braves bringing a title to the Midwest. Burdette did one better than Newhouser, winning 3 games in the Fall Classic. The Braves shut out the Yankees 5-0 in the decisive final game. 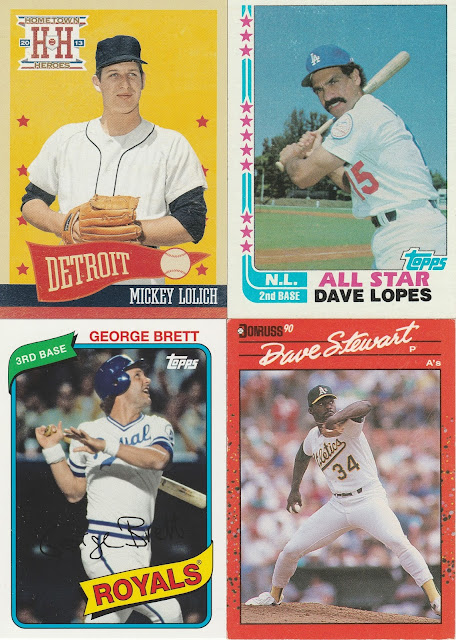 1968: Mickey Lolich outduels Bob Gibson in game 7 of the 1968 World Series, for his 3rd win of the Series, clinching the title for the Tigers.

1978: Davey Lopes crushed a pair of dingers and the Dodgers cruise to an 11-5 victory in Game One of the 1978 World Series. Reggie Jackson homered for the Yankees, and would ultimately be the thorn in side of the Dodgers' sides in the series, which the Yankees won in 6 games.

1980: George Brett gets a little revenge on behalf of all those Yankee haters out there, demolishing a pitch from Goose Gossage into the upper deck to put the finishing touches on a Royals' three game sweep in the ALCS. The Phillies would eventually take care of the Royals in the World Series, but for the moment it was exaltation in the Paris of the Plains

1990: Dave Stewart continues his dominance when matching up against Roger Clemens, taking the Red Sox to task in the finale of the 1990 ALCS. It would be the 8th straight victory of Stewart over Clemens. The Rocket failed to launch, arguing with plate umpire Terry Cooney and getting tossed from the game after facing just 8 batters. 3 runs would be charged to his ledger. Stewart gave up just a single run in eight innings, and garnered MVP honors for the 4 game ALCS. 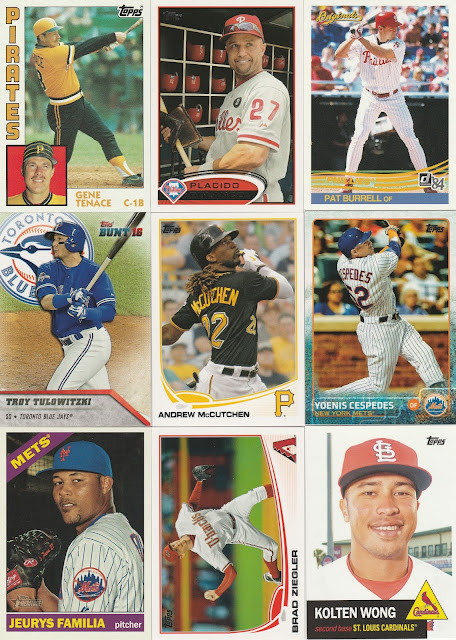 Tenace the Menace, a pair of Phils; Tulo, Cutch, and Cespedes; young fireballer Jeurys Familia, old submariner Ziegler, and Kolten Wong, who is now neither young nor old, which may be confusing or comforting to him, depends on how he feels about that ....
Posted by Brian at 7:00 PM

Labels: Born on this Date, ON this day