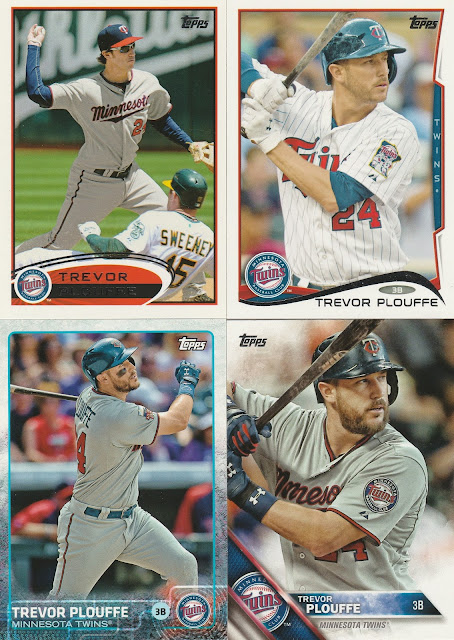 A day late on this news, but the Oakland Athletics added infielder Trevor Plouffe on a one year deal. 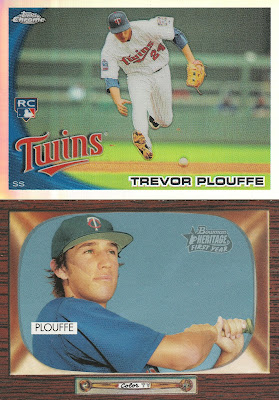 Plouffe was a first round draft pick of the Twins aaaaallll the way back in 2004, and made his MLB debut in 2010. 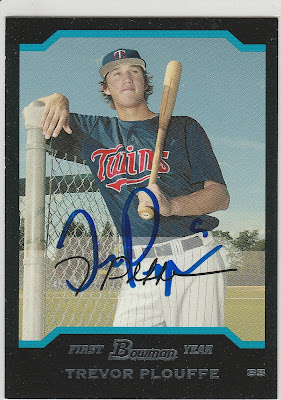 Plouffe was a Pitcher and Shortstop in High School. He spent the last half of 2004 in Single A, 2 years in Double A, and 3 years at Triple A before getting the call up to the bigs. 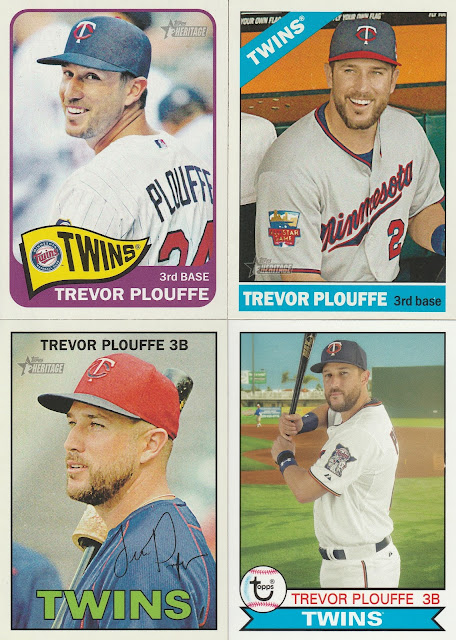 Plouffe has a reputation as a bit of a throwback player - and certainly he works hard. He ultimately wasn't the answer at Short, but he showed versatility and a willingness to play anywhere on the diamond. He found some consistent playing time at the hot corner, and worked diligently to improve as a defender. He has a little bit of pop in his bat, and he's going to be missed in Minnesota.
Posted by Brian at 6:15 PM