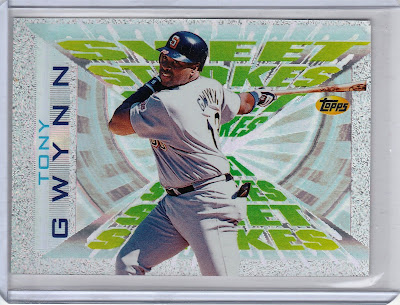 It's the first Saturday of the Month, and that means there is a card show happening. I went right for the maximum value this time, scoping out the dimeboxes full of 90s inserts like the one above. 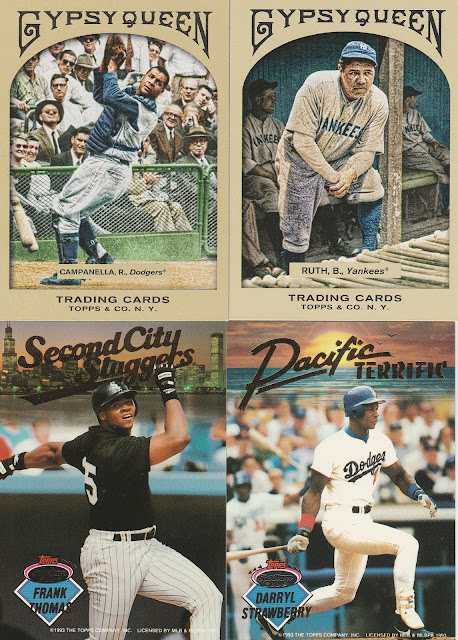 A lot of retired players on new cardboard, and more of those inserts . . . 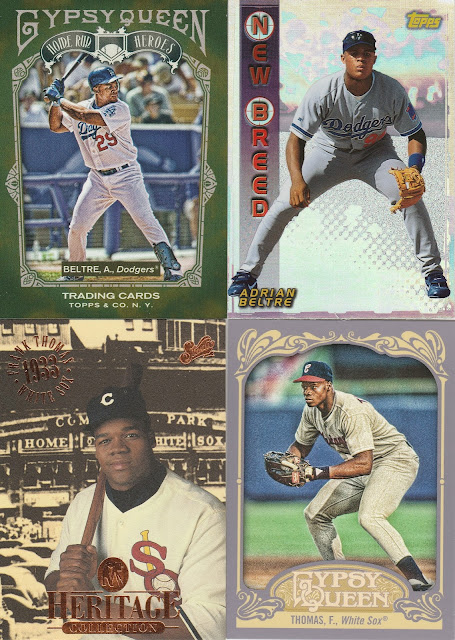 Beltre and the Big Hurt 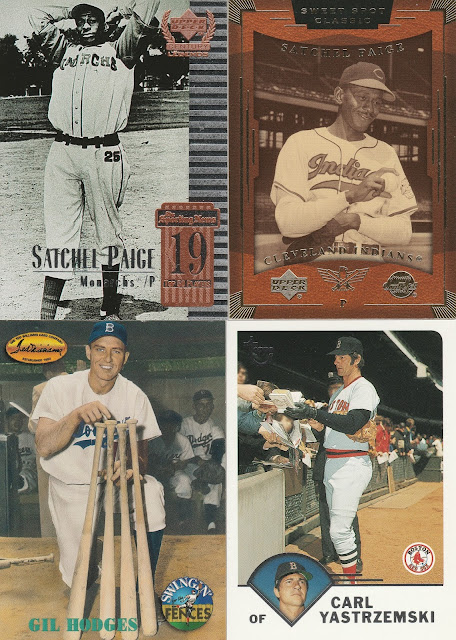 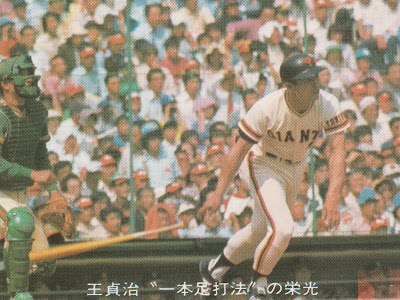 This card was not in a dime box, and I'm not sure what this card is - the vendor I bought it from knew about as much as I did - that it was a Yomiuri Giants card. 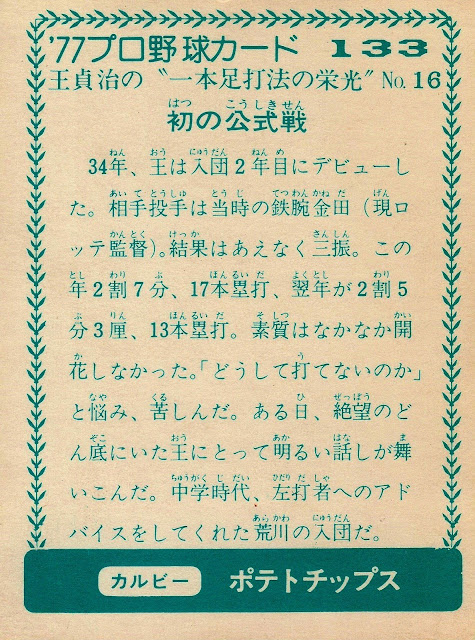 Here's the back, enlarged for easier reading. If anyone can tell me what this card might be, it would be appreciated. I think it is probably a reprint, or at least a more modern card, based on the condition of the card. My guess is that it was printed in the 80s or more recently than that. 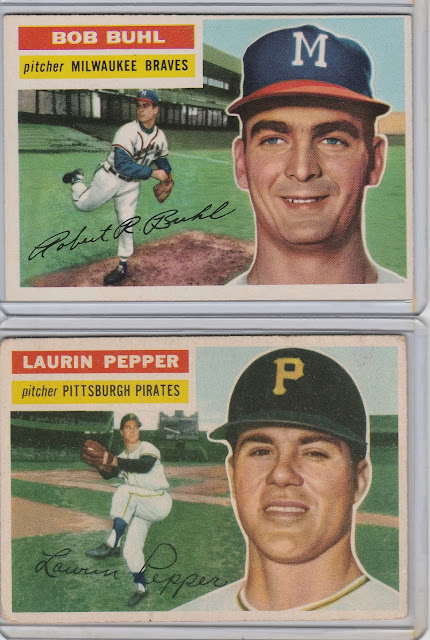 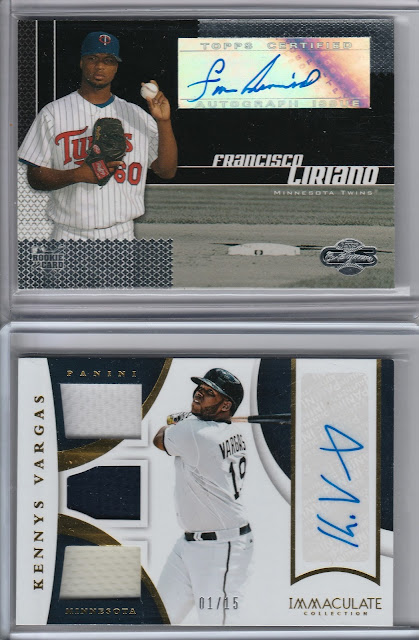 It wouldn't be a Minnesota card show without some Minnesota Twins - it's getting hard to find new to me Kennys Vargas cards, but this one numbered to 15 was just what I needed. 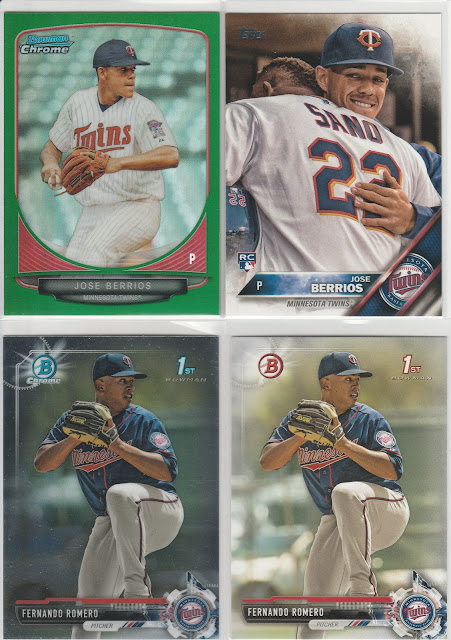 I did a tiny bit of prospecting too - Berrios is probably going to be called up this week after Kyle Gibson was demoted and his replacement was a reliever. Fernando Romero has just one year of pro ball under his belt - he was promoted mid season last year and started 2017 in AA, his third promotion since the start of last season. His first two starts of the year were rocky, but he's settled in and has been striking out about a batter per inning. He's 22.
Posted by Brian at 5:15 PM