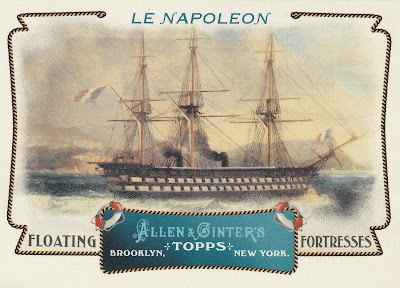 I've decided to put non-baseball Allen & Ginter up for grabs/dibs/trade. Claim as many as you like, send me something in return, don't worry about book value or anything like that, I haven't looked these up, I don't think there's anything Earth-shaking anyway. 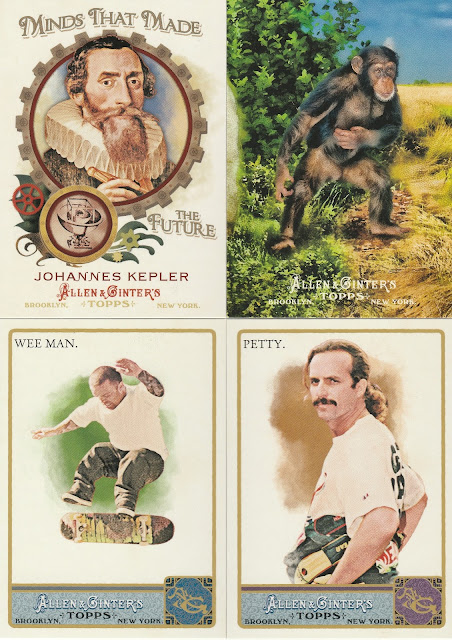 Top 2 are inserts, the rest are base cards 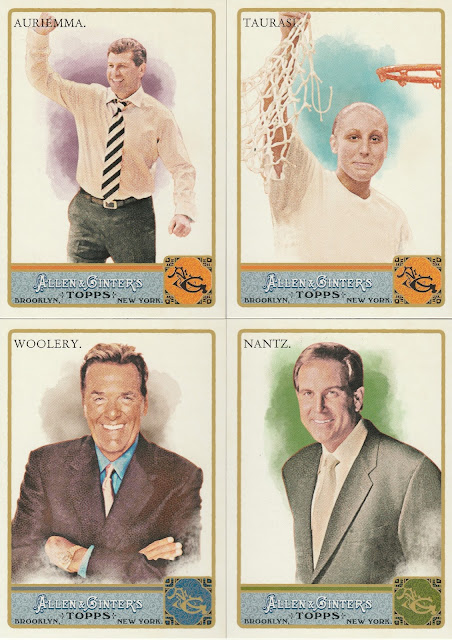 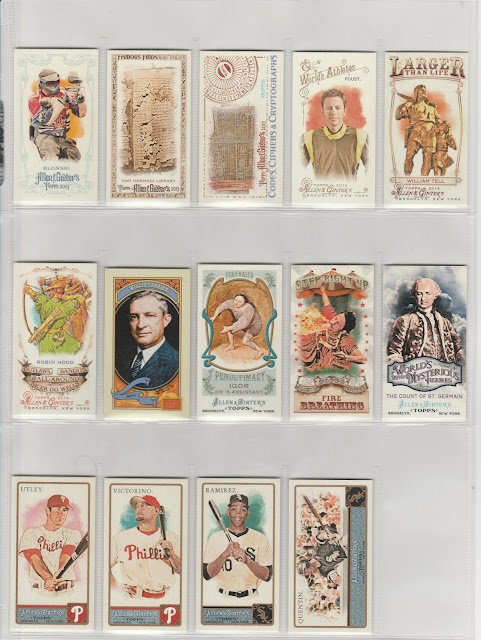 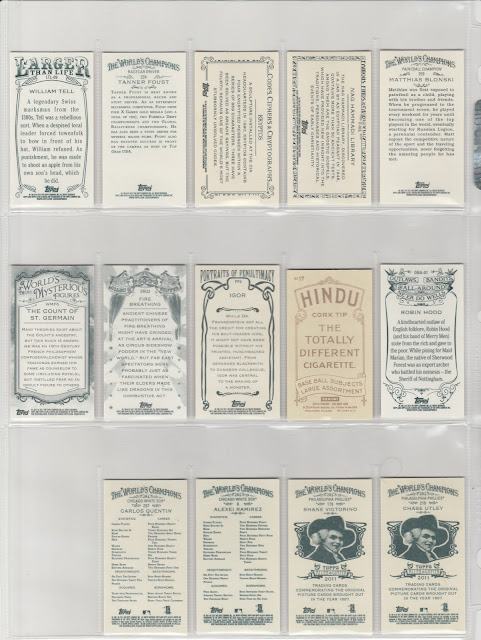 Here are the backs of the minis - the two Phillies have the A&G backs.
Posted by Brian at 7:01 PM