Overproduction Era Group "Trade" - who's with me?

After looking at several want lists, it seems like a lot of bloggers had a little hiatus in collecting in the mid to late 1990s.

One thing that a lot of people are doing with new releases now are Group Breaks, which seem to reduce the risk of getting cards you don't want and saving everybody some money in the process.

But here's the catch - I don't really want people's money... I want cards! So, instead of a group break in the traditional sense, you can join by just making a comment or sending me an e-mail. Once the break happens, I will sort the cards by team (including any awesome amazing 90s inserts). I'll send you the cards, and then "payment" would just be a regular trade of cards from you that are either on my wantlists or from other sets in the 1995-2005 era. So in essence, this would be a Group "Trade."

I've mentioned a couple times that I have pretty much nothing in that span of time, so I figure this is a way for me to beef up that inventory.

If there is some interest in the comments below (feel free to recommend specific brands/years/sets), I'll move on to the next step of listing which boxes I will be putting up for a group break trade. 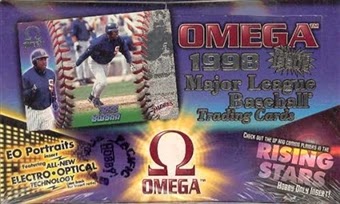 Also, being 100% honest, I've never done a Break before, so advice on how to run that would be great, too!

Oh, edited to add: I will be taking the Twins for sure on these breaks, and any unclaimed teams too.
Posted by Brian at 9:22 AM