A Shoe-in for a Great Trade

I made a trade with Shane from Shoebox Legends and set him up with some Red Sox cards.

Here's what I sent his way . . .
On Monday (that's how far behind I am on these trade posts, could've done several in a day, but wanted to feature each trade on its own for a while before showing the next one) I received a bubble mailer from Shane with some Twins and a few other treasures. 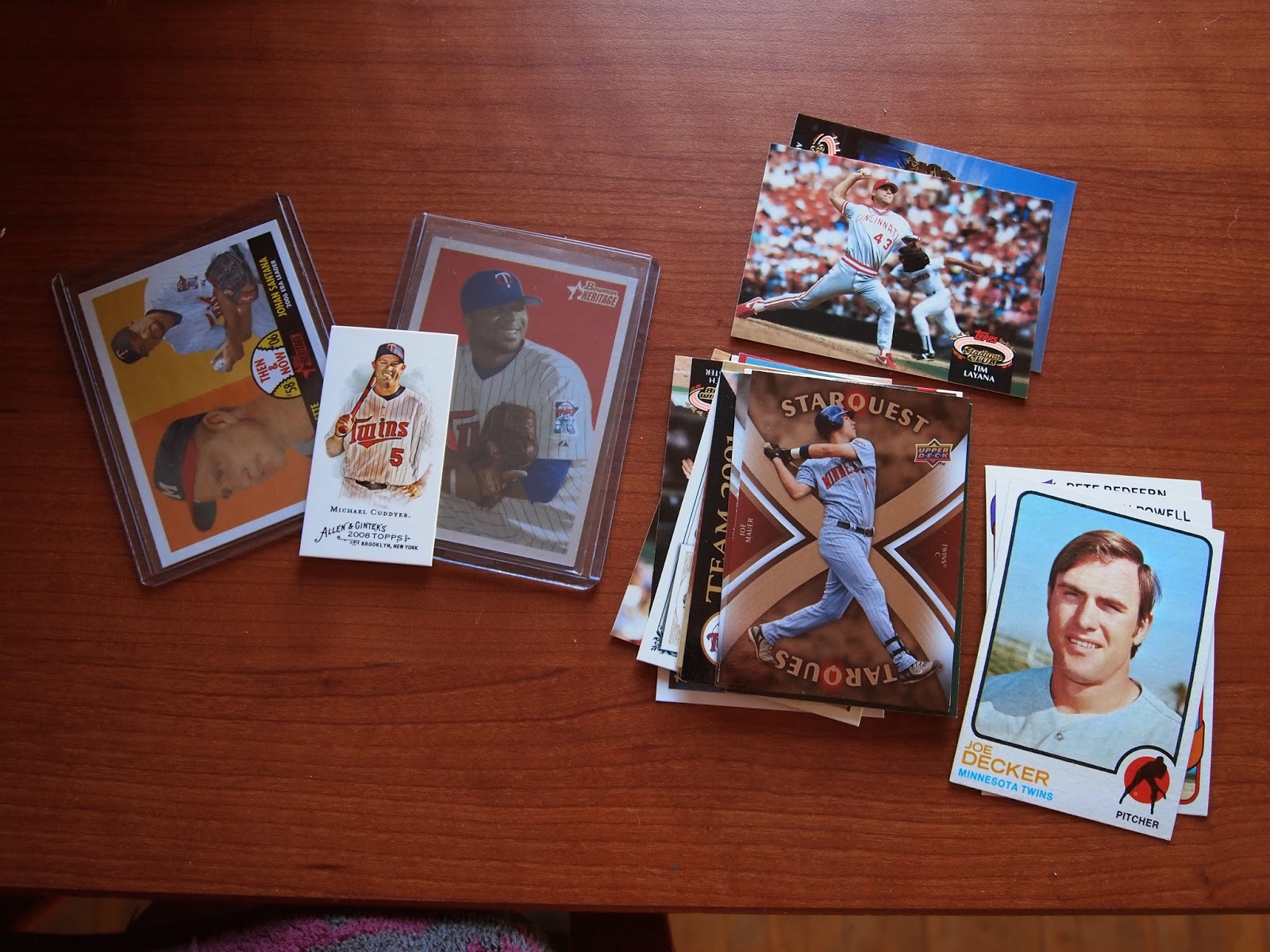 The start of a Mauer Rainbow: 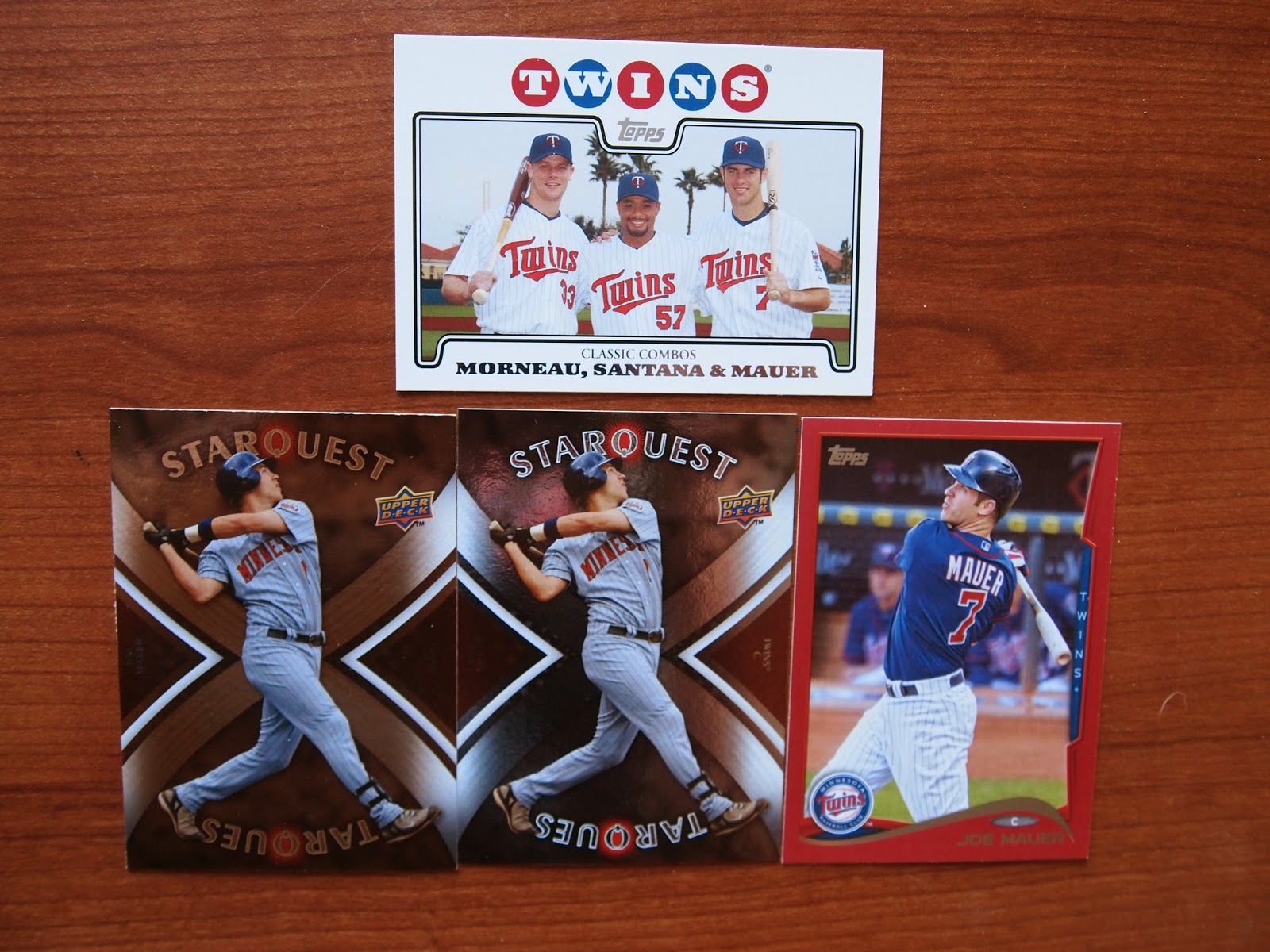 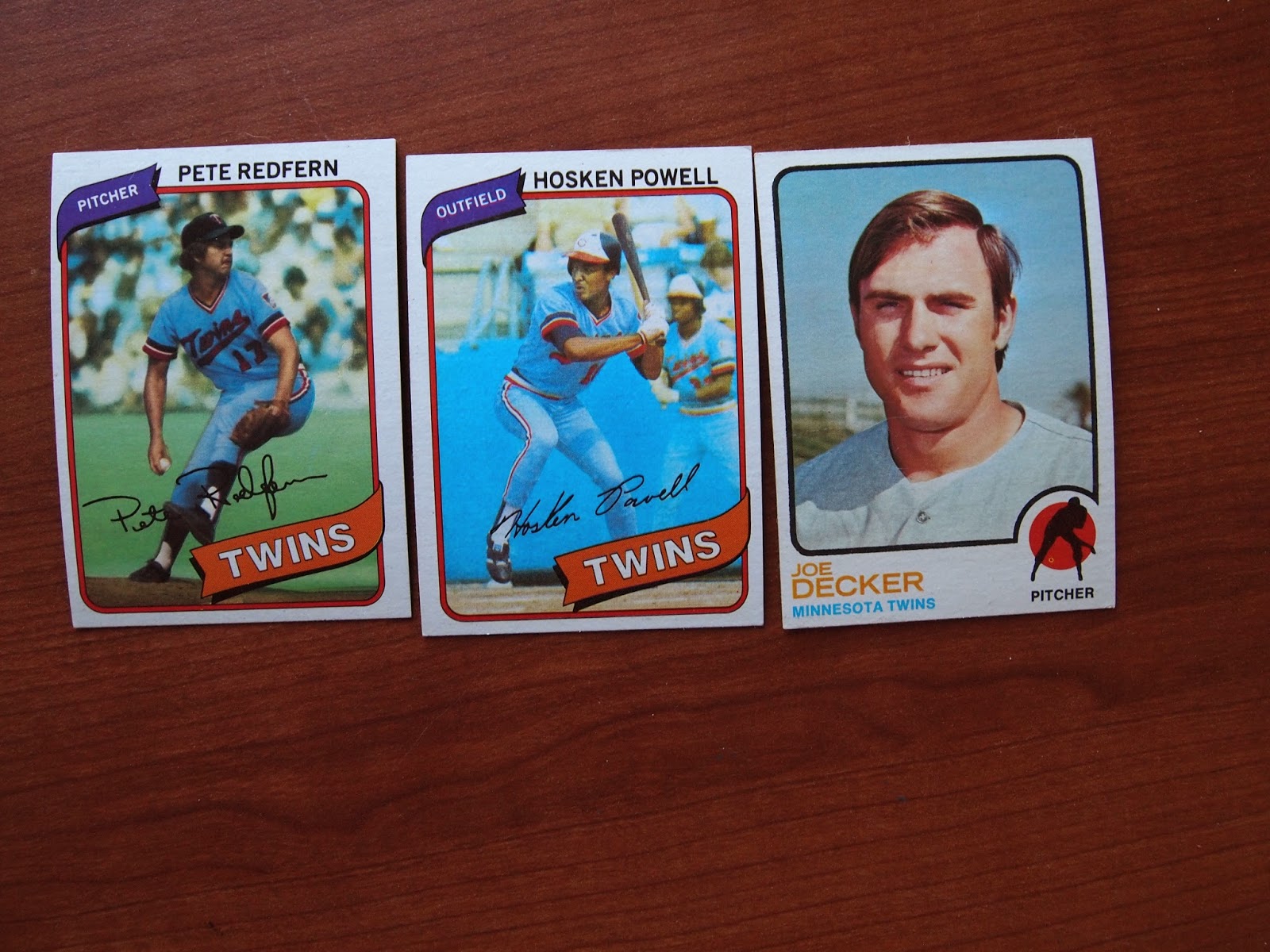 Very Cool Shane. Hope this is the first of many more trades in the future!
Posted by Brian at 7:50 AM