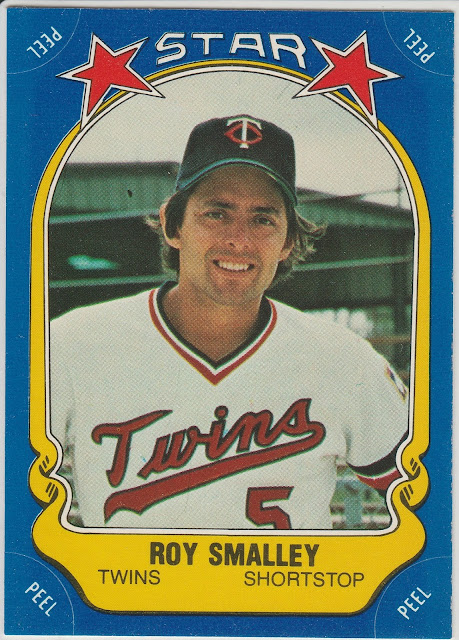 Bert Blyleven has been a mainstay during Twins television broadcasts, but the last few seasons have been lighter on Bert with several other former players joining the play by play guy Dick Bremer in the booth. One of the best from that group has been Roy Smalley, not only for his baseball knowledge, but he will often drop in needlessly advanced vocabulary words into his analysis. It's fitting that one of the smartest and most well spoken commentators' card came from a teacher. Mark of The Chronicles of Fuji sent out a flurry of packages, and this one arrived earlier today on my doorstep! 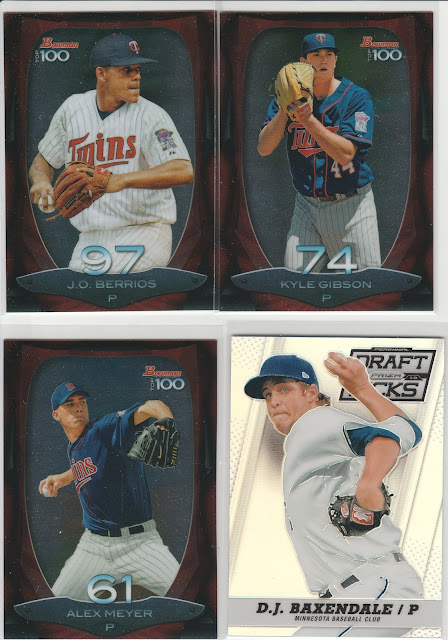 Reach them while they're young to teach them good habits early! Prospects were well represented in this package. Baxendale will pop up again soon. The Twins had a bunch of guys in the Bowman Top 100 prospects, and now it's up to those guys to start living up to those lofty expectations. A new crop is starting to make waves, but the future is still very much in the hands of Buxton, Sano, and Berrios. 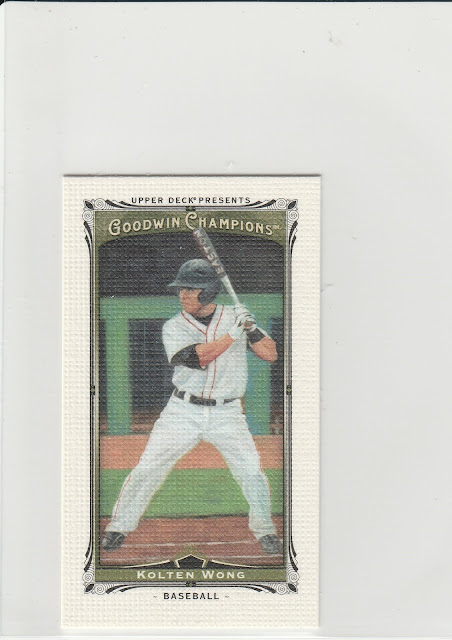 This Kolten Wong mini taught me something new! Wong was originally drafted by the Twins in 2008, but he did not sign and instead went to college at the U of Hawaii. A solid education resulted in higher draft position with Saint Louis! 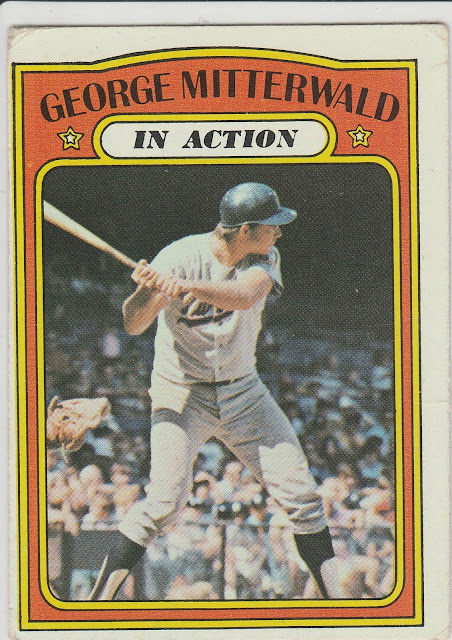 With age comes wisdom and experience! Some sharp vintage cardboard History came my way from 1972 and 1962. 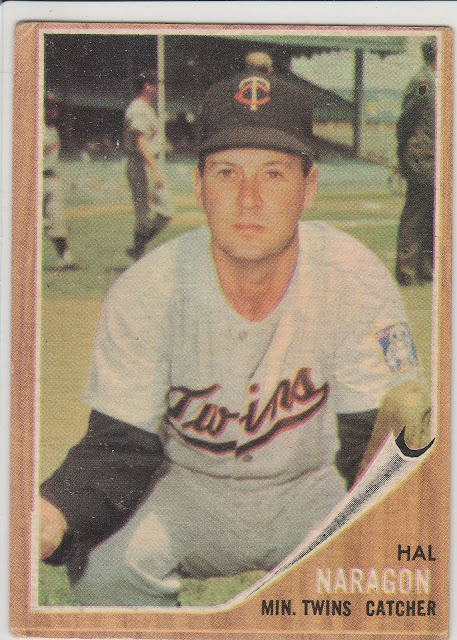 It's a bit of a history lesson to see the early Twins - the uniform hasn't seen many changes, and in fact they still break out this version often. 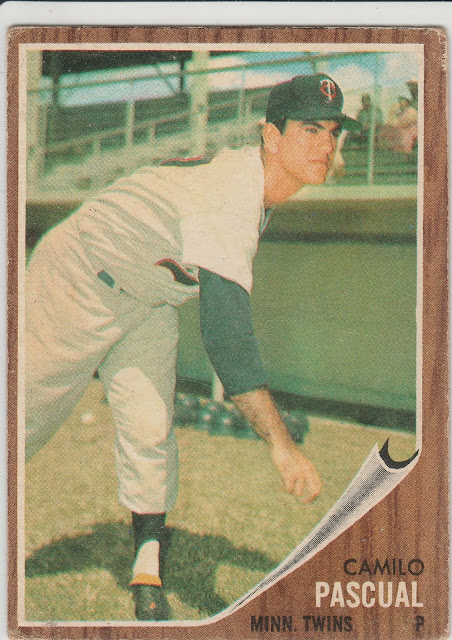 Pascual was among the best in the AL and was an early star for the Twins. 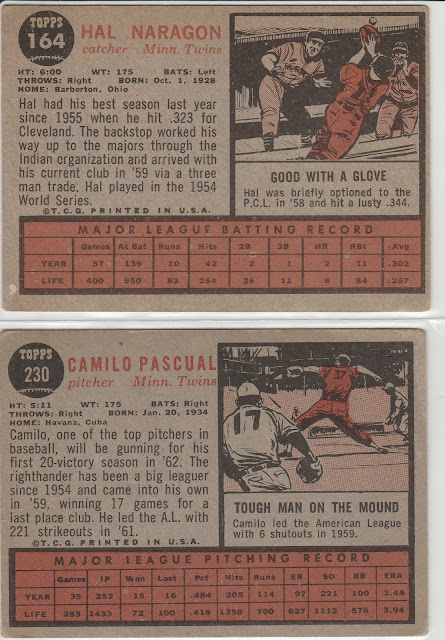 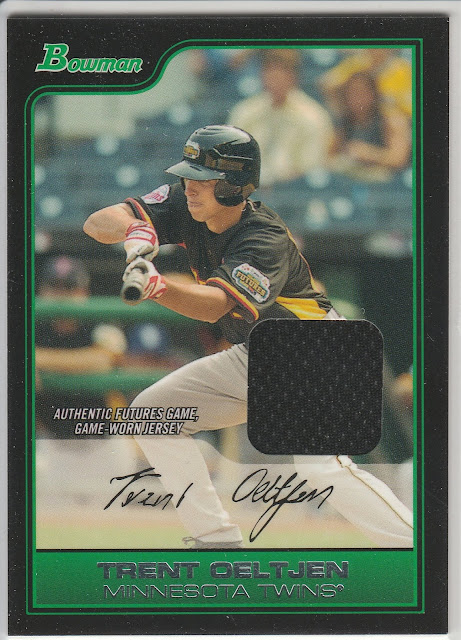 Oeltjen was one of several players the Twins signed out of Australia, where they maintain a solid presence. Phenom pitcher Lewis Thorpe is one of the most recent imports from the Land Down Under. 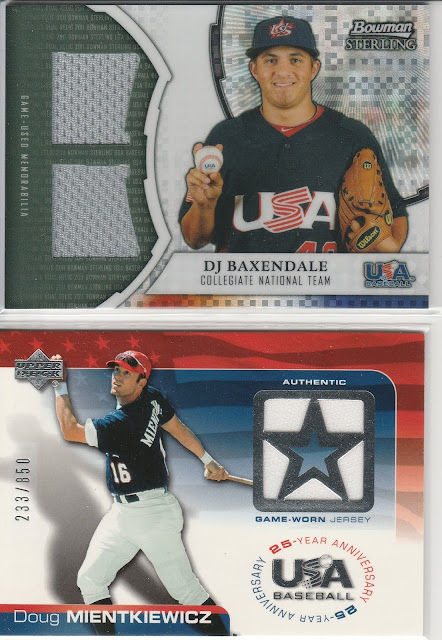 Civics are a very important subject, covering local government and our institutions from the Revolutionary War and the Continental Congress to local elections. Civic pride and patriotism can instill a desire to make one's community and country a better place! 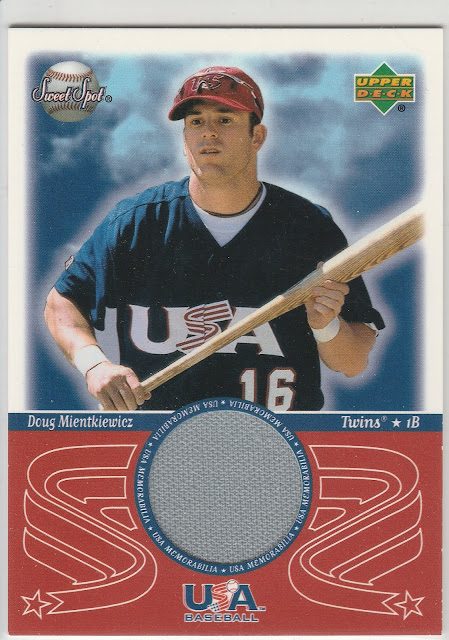 Thanks so much Mark, this was a fantastic multi-disciplinary extravaganza!
Posted by Brian at 6:36 PM