OK.. so 2016 Topps has been out now for several days and people have had a chance to see a little bit of everything. Here's some of the contents of the blaster box I picked up: 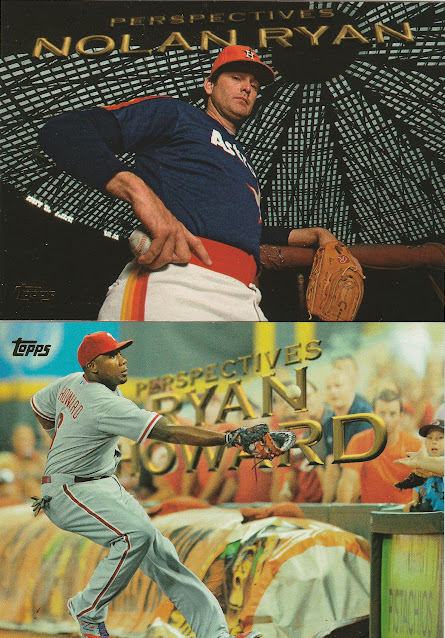 The Perspectives subset reminds me of Stadium Club with a little less info on the front. It does a great job of focusing on the photography. 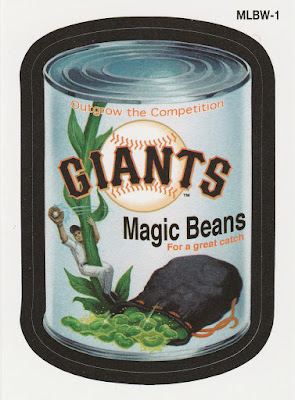 Topps is bringing back "Wacky Packages"  - 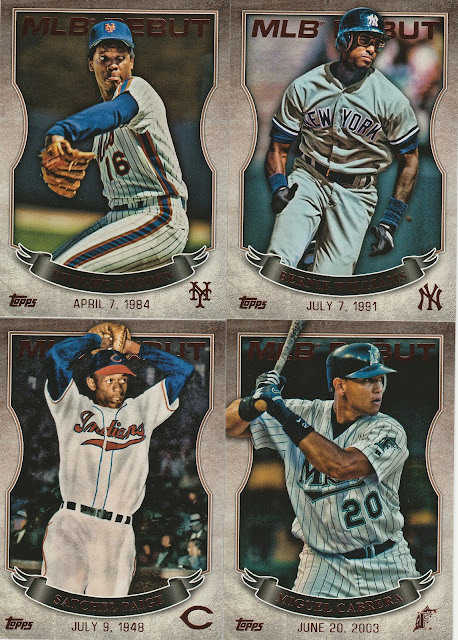 MLB Debut is just what it sounds like - nice to see Satchel Paige in the subset. 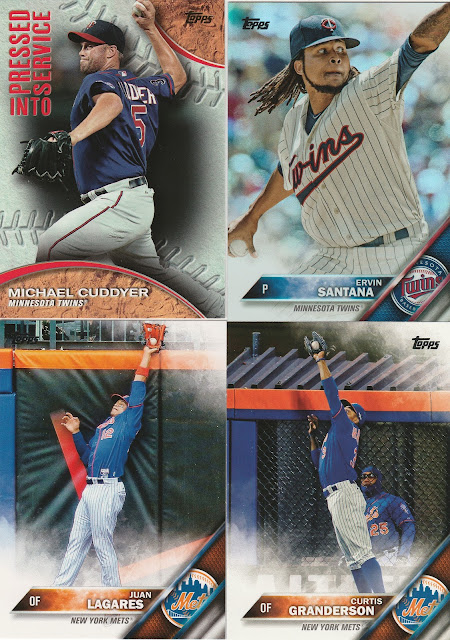 A few of the more interesting series one images. Ervin is more typical, it's one of the rainbow foil parallels.

And since this was a blaster, it came with a manufactured "relic" medallion: 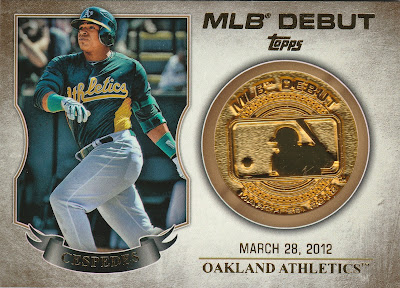 Remember when Cespedes was an A? Not that long ago... 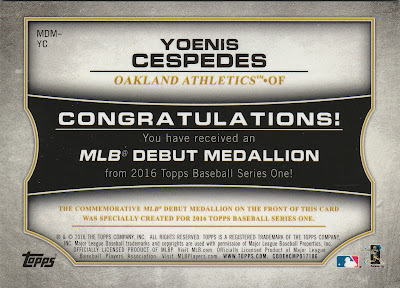 I am less enthusiastic about 2016 Topps - It remains to be seen how the other sets fare.
Posted by Brian at 12:30 PM