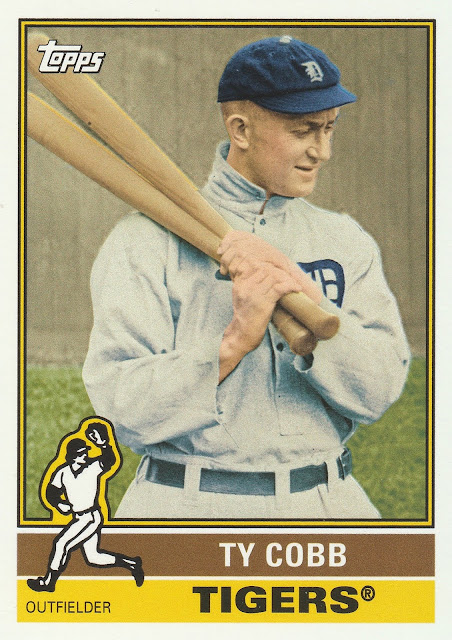 The All-Time Leader in batting average in Major League Baseball is Ty Cobb, who hit .366 over 24 major league seasons. In 12 of those 24 seasons, Cobb was the league leader. 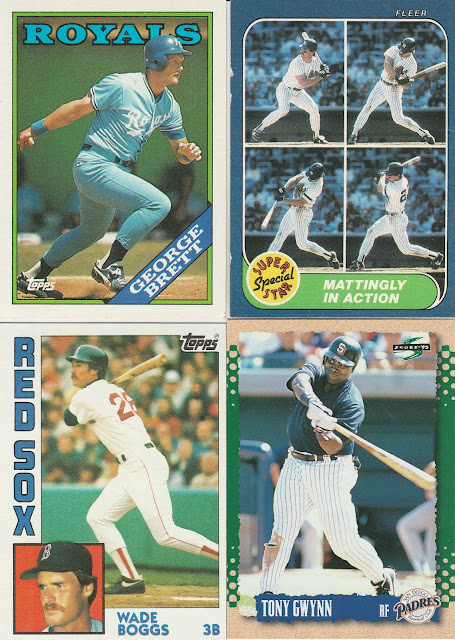 Most of the players at the top of the All-Time leaderboard played in the era before color photos or television. Tony Gwynn is the first player on the list to have played in the 1980s. His .338 career average is tied with 1890's stars Napoleon Lajoie and Jesse Burkett for 18th All-Time. With the exception of his rookie season, he never finished a season in his 20 year career with an average below .300. Wade Boggs won 5 batting titles early in his career, and if not for a rough 1992 season, could have finished a few points higher, but nonetheless had a .328 career mark, George Brett famously flirted with .400 in his 1980 MVP season, hitting .390 for the year. He would have some up and down seasons and finished with a .305 average. Don Mattingly started his career with several big seasons, including a batting title in 1984. Through his first 8 seasons, Mattingly had a .323 career average. Injuries would sap his power and he would ultimately finish with a .307 career mark, but many wonder what could have been. 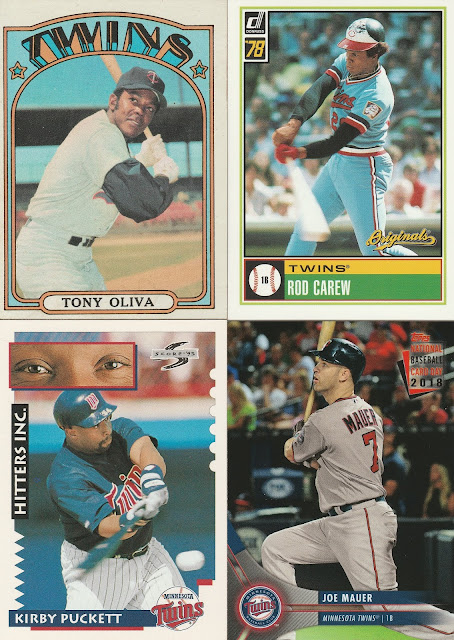 The Twins have had some of the finest contact hitters in baseball over the decades. Tony Oliva won 3 batting titles, with the first two coming as a rookie and a 2nd year player. Rod Carew won 7 batting titles with the Twins including a .388 mark in 1977, earning him an MVP award. The 80s and 90s belonged to Kirby Puckett in Minnesota- he finished with a .318 career average, including a batting title in 1989. Joe Mauer has been the face of the franchise for 15 years, and similar to Oliva and Mattingly, the injury bug cut short what was shaping up to be an unparalleled career. As it stands, Mauer is still the only catcher to win an AL batting title. In fact, he won 3 batting titles, and finished with a .306 career average, just like his neighbor from Saint Paul and former manager, Paul Molitor. 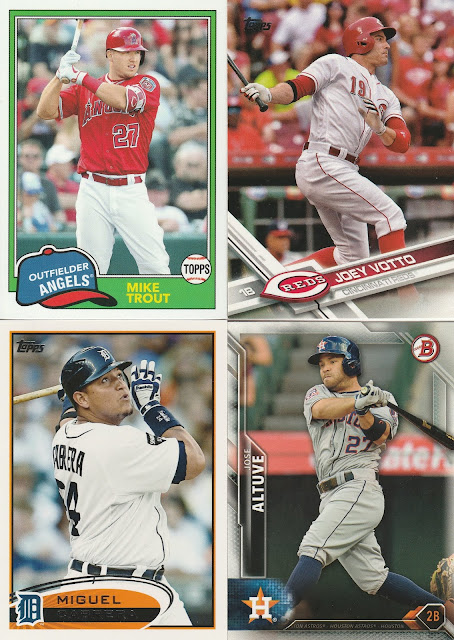 The highest average among active players is .316, held by both Miguel Cabrera and Jose Altuve. Cabrera's recent injury woes have taken a bite out of his otherworldly numbers, and it is likely that Altuve will overtake his career average by the end of their careers. Joey Votto's .311 is just a few hundredths behind Ichiro, who may or may not be done. Votto also has incredible on base numbers to pair with his batting average- he currently ranks 12th All-Time in OBP. Next on the Active Leaderboard is Mike Trout, who is just ahead of Mauer/Molitor at .307. Trout's first two seasons were his best for batting average, though he's still just entering his age 27 season, so the best may be yet to come.