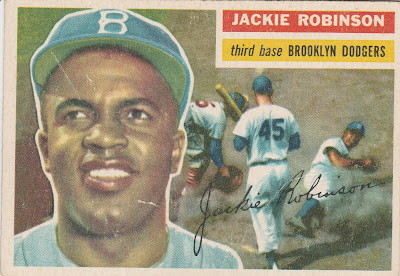 A life is not important except in the impact it has on other lives. 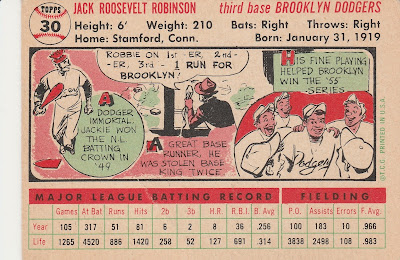 On his 100th birthday, the impact of Jack Roosevelt Robinson on American Life is immeasurable. 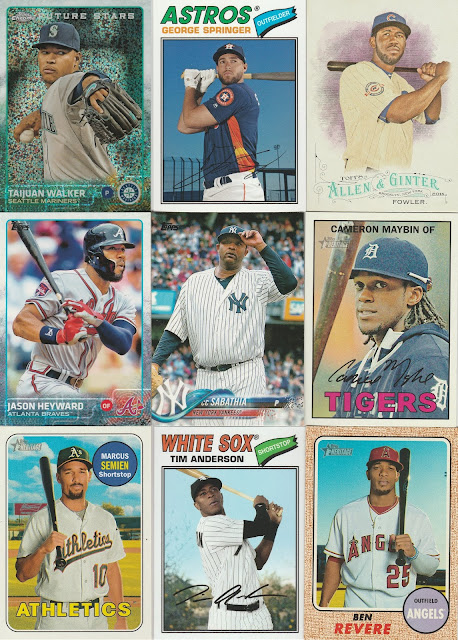 His impact on the game of baseball can be seen in the lineups of every major league team. 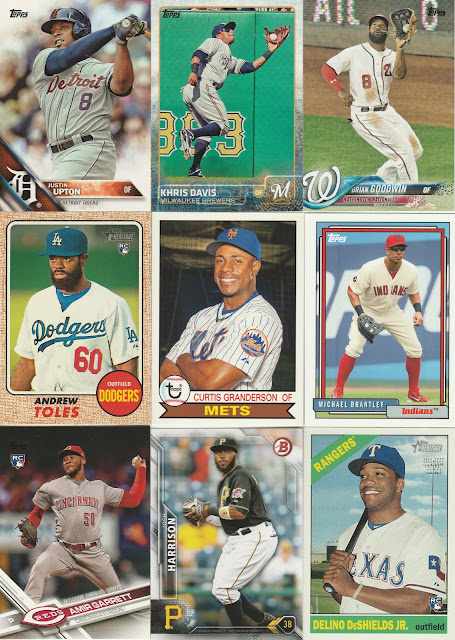 When Jackie was a Rookie, there were no other Black players to commiserate with, no veterans to set the tone or to prepare him to the challenges that would be unique to him.

Today there are no shortage of challenges for athletes- the smallest soundbite can be magnified 1000s of times over the matter of a few minutes. Robinson's tactful and measured approach to the indignities of daily life in the 1940s facing African Americans, showing how to navigate a world filled with people rooting for him to fail. 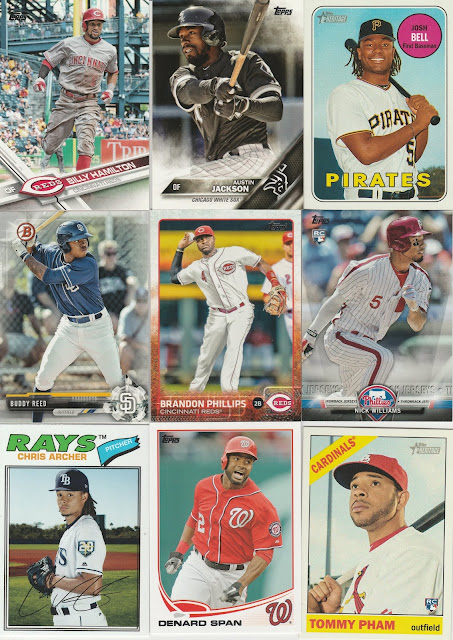 With the support of his wife Rachel, Robinson was able to endure what few men would dare face alone. Together, they blazed a trail that would widen to a flood of talented athletes and eventually men and women in all sectors finding doors open for them that had previously been closed. 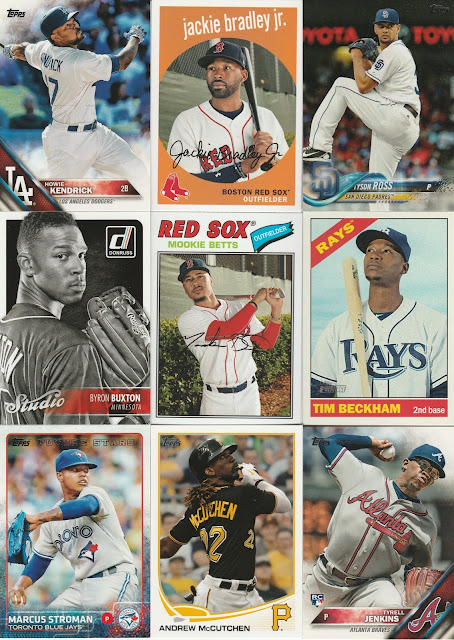 A life is not important except in the impact it has on other lives. Jackie Robinson showed all of us how important one life can be.
Posted by Brian at 7:33 PM