NOW You're Just Being Ridiculous 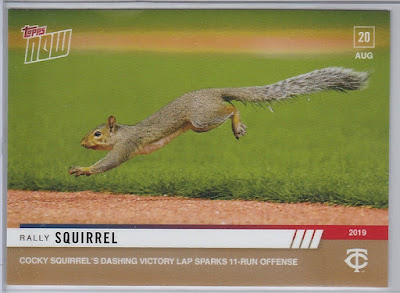 This card is one that I debated spending money on - the main reason I decided to get was that I attended this game in person. I don't know if I would have pulled trigger otherwise. I mean, the Twins have been on a lot of Topps NOW cards this season, especially in July / early August: 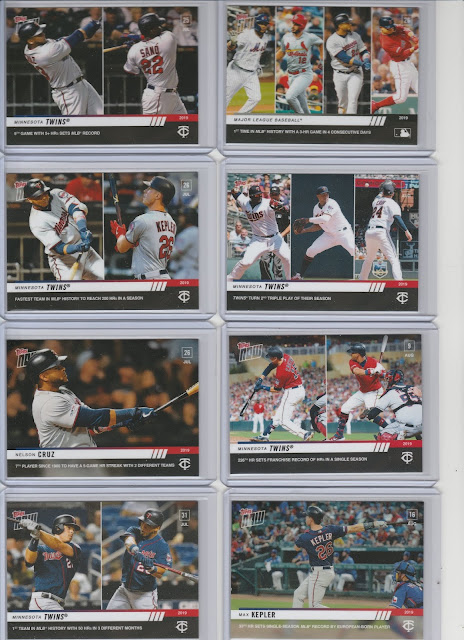 Is this what it feels like to collect Yankees? 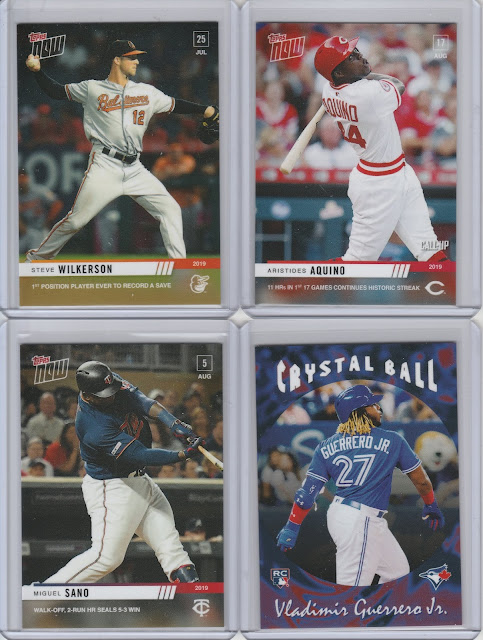 I branched out a little bit from the Twins, adding the Steve Wilkerson Save game, and I picked one of the many Aristedes Aquino cards. I went with the throwback 70s Reds jersey card. The Vlad Jr card is a Throwback Thursday offering using the Stadium Club insert "Crystal Ball" design. 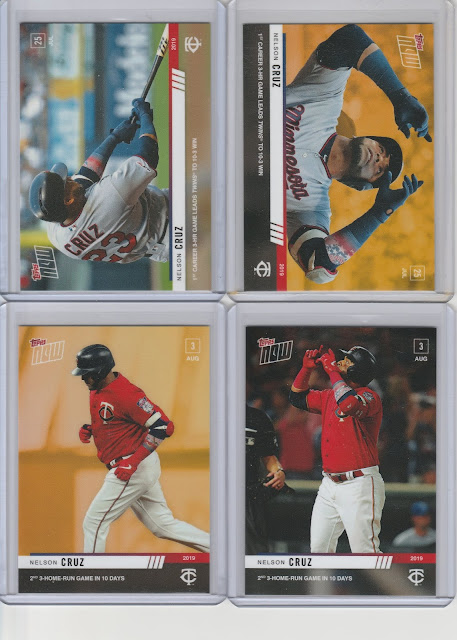 Also, shout out to Nelson Cruz, who had never hit 3 HRs in a game in his entire career - then did it twice in ten games!! The Opening Day set I bought from Topps once again resulted in bonus cards. 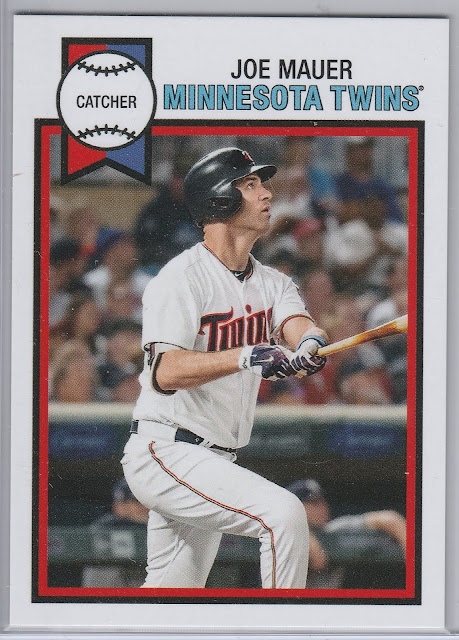 Last but not least, Throwback Thursday paid tribute to 2 sport stars like Bo Jackson, Deion Sanders, and... Joe Mauer?!? The #1 Overall Pick was also recruited by Florida State to play Quarterback and was the #1 rated high school QB his Senior Year. Who knows, the kid still has all 4 years of eligibility left! (He's, uh, not going to play College Football).

Kyler Murray had a less than stellar debut - and has picked it up in the 4th quarter. Should he have stayed with baseball, or will he flourish in Arizona?