The Legend Continues! Page Five of the "At The Bat Rack" Frankenset is here. 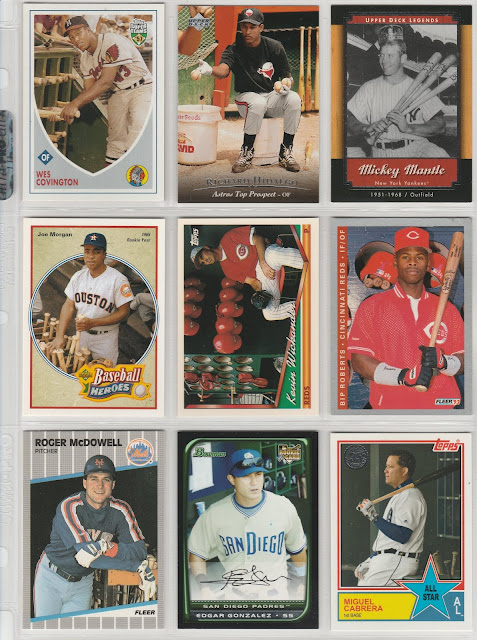 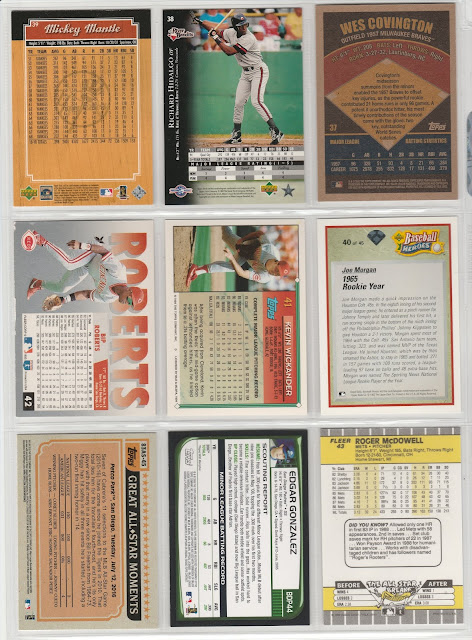 Wes Covington, of course had the same picture on his 1961 card, one of the early classics of bat rack cards. The Joe Morgan card might be my favorite on the page, just because it's rare to see good photos of Joe from his early Houston days. If possible, I will be looking for a different #41 to break up the Reds on the page... 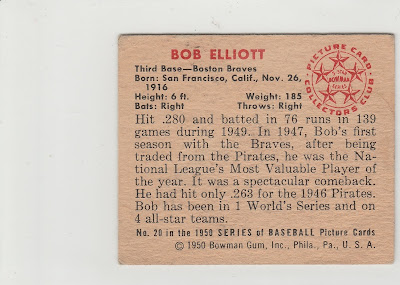 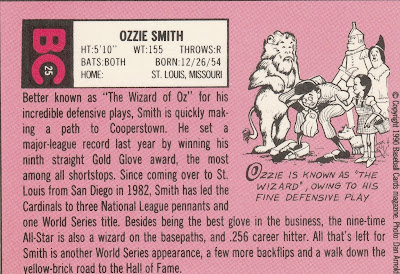 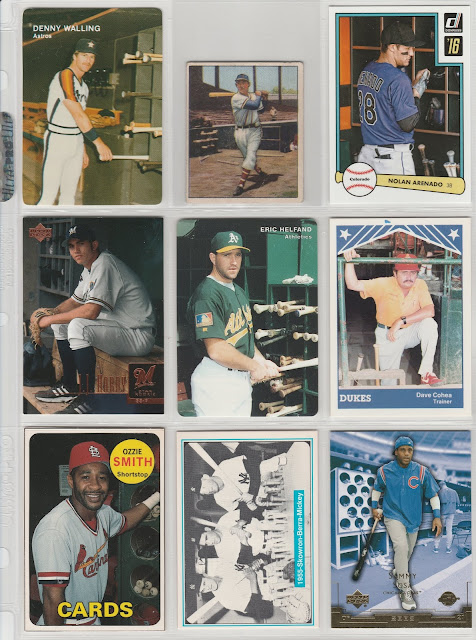