Willians Astudillo - Road to the Show 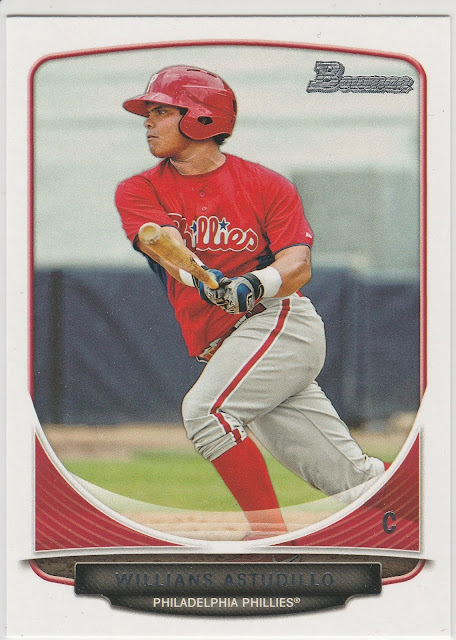 Willians Astudillo was signed by the Phillies as a amateur free agent in 2008. He debuted for the Phillies in the Venezuelan summer league at the tender age of 17 in 2009, and would play for the VSL Phillies for the first 3 seasons of his minor league career. He played for the short season rookie level Gulf Coast League Phillies in 2012. 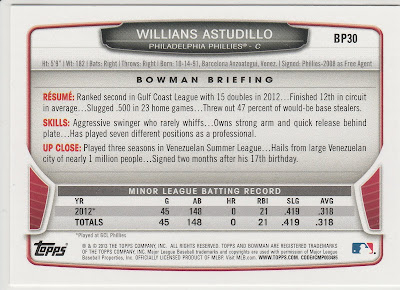 The Bowman scouting report back in 2013 had all the hints of what was to come -- "Aggressive swinger who rarely whiffs" "Owns strong arm and quick release behind the plate." Astudillo would unfortunately be sidelined for the 2013 season with an injury.

In 2014, Astudillo would get his first taste in a full season league, playing for the Single A Lakewood Blue Claws in the South Atlantic League. He was an All-Star at Catcher, hitting .333 with 30 doubles and just 20 strikeouts. 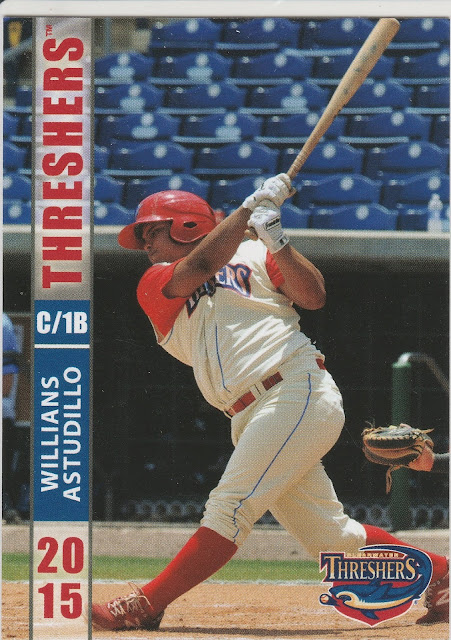 Promoted again for 2015, Astudillo made strides in High A Clearwater. He hit .314 with just 10 strikeouts in 418 plate appearances, winning the Florida State League batting title. He drove in 49 runs for the Threshers, and would be moving up again in 2016.

Now in the Braves organization, the 24 year old Astudillo has moved up to AA Mississippi. Once again, Willians was an All-Star thanks to his skills behind the plate and his high rate of contact. 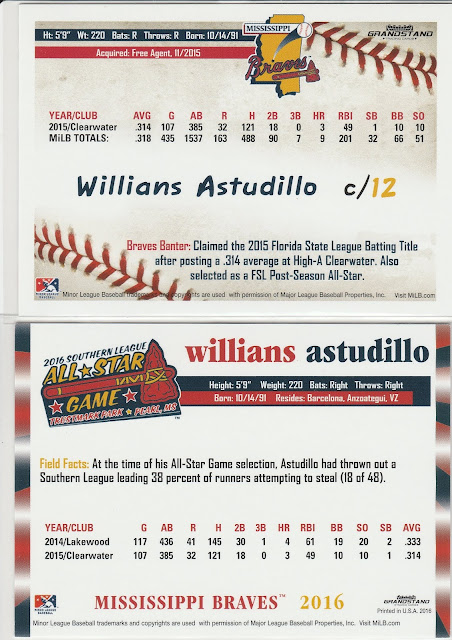 Despite hitting below .300 for the first time in his minor league career since his age 17 season, Astudillo still brought great defense (leading the league in caught stealing pct.) and struck out just 11 times on the season in 89 games. 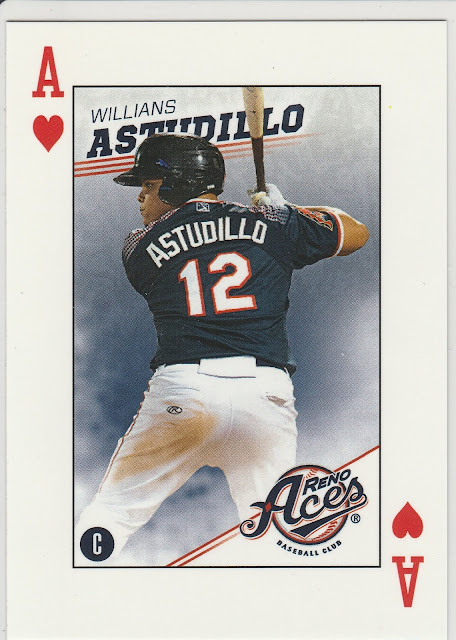 The Braves foolishly let Willians test the market, and he went West to Arizona and the AAA Reno Aces for 2017. The Pacific Coast League was the right environment for Willians to bounce back, and he hit .342 for the Aces, striking out 5 times in his 128 plate appearances. The Aces also gave Astudillo his first pitching appearance, earning the win in a scoreless 2 inning stint. 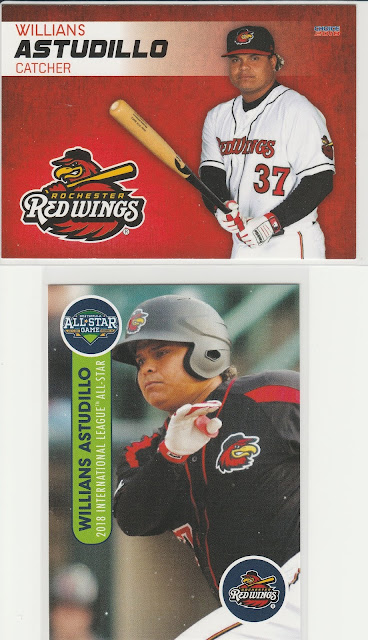 The Twins finally got their man in 2018, adding Astudillo to the AAA Rochester Red Wings roster. He wasted no time making another All-Star squad, and was poised to make his MLB debut for the Twins in the fall of 2018. For the Red Wings, Willians found his power stroke and hit a career high 12 homers. 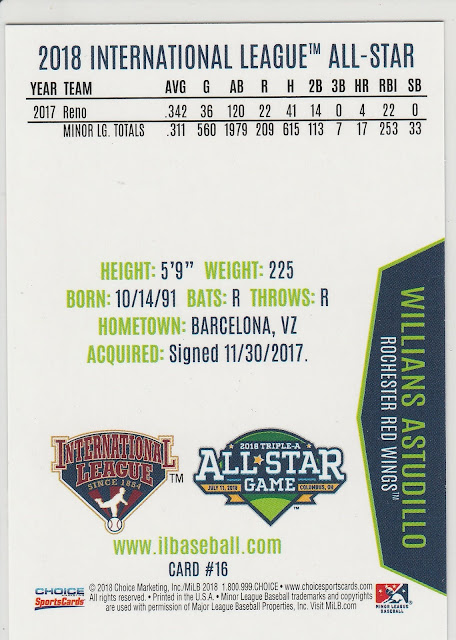 The road to the big leagues was 10 years and 638 games long. Astudillo is making it hard for manager Rocco Baldelli to keep him out of the lineup on the big league club now - he's taken all the contact skills and defensive flexibility learned over his minor league (and Venezuelan Winter League) career and put them to use.
Posted by Brian at 6:04 PM