The big movie of the summer is out now, a continuation of a very successful franchise of superhero films. For the uninterested or un-doctrinated, Marvel's latest film combines nearly all of the characters that have appeared in the last 10 years of movies, all joining forces to take on the big bad guy.

I thought it would be a fun frivolous Saturday afternoon thought exercise to look at some of the characters and who their MLB counterparts would be. 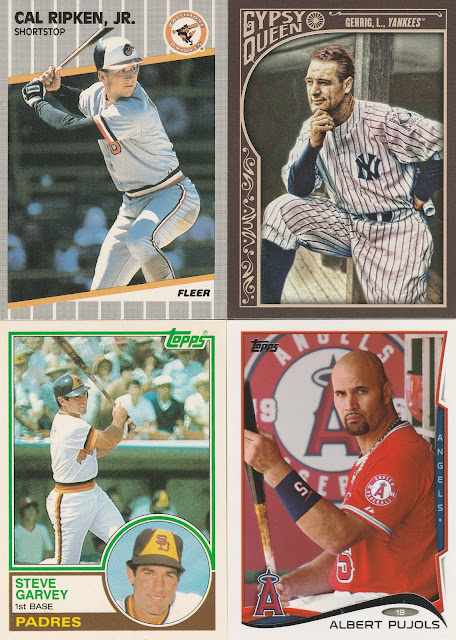 Iron Man - Cal and Lou of course had the nickname, and Steve Garvey also played in a long Iron Man Streak of his own. Albert Pujols, also known as "The Machine" is a Super Rich guy that may be getting older but can still get the job done in the clutch, just like Tony Stark / Iron Man 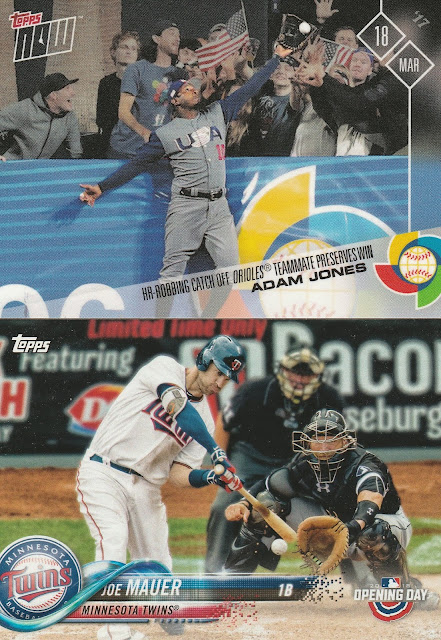 Captain America - Adam Jones' catch during the WBC with the mini American Flags waving in the background just seemed about as Captain America as you could get. Joe Mauer had the reputation of being an "aw shucks" clean cut golden boy for most of his career. 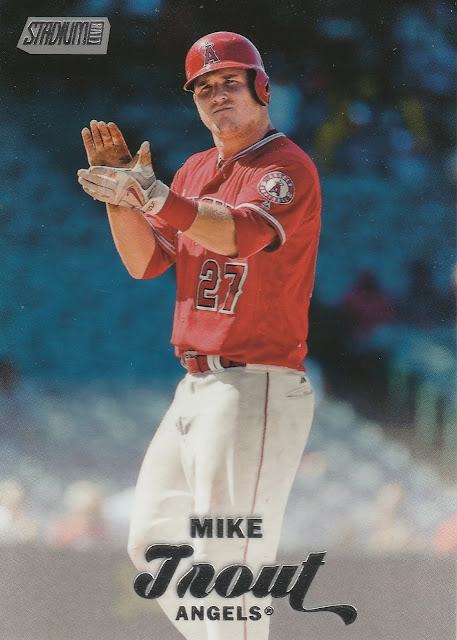 Captain Marvel - Mike Trout seems to have superhuman abilities well beyond the realm of possibility, and his domination of the rest of the league seems at times almost unfair as he does it with seeming ease. Andruw Jones, Ken Griffey, Jr, Carlos Beltran, Mickey Mantle, Stan Musial, and Willie Mays were also considered. 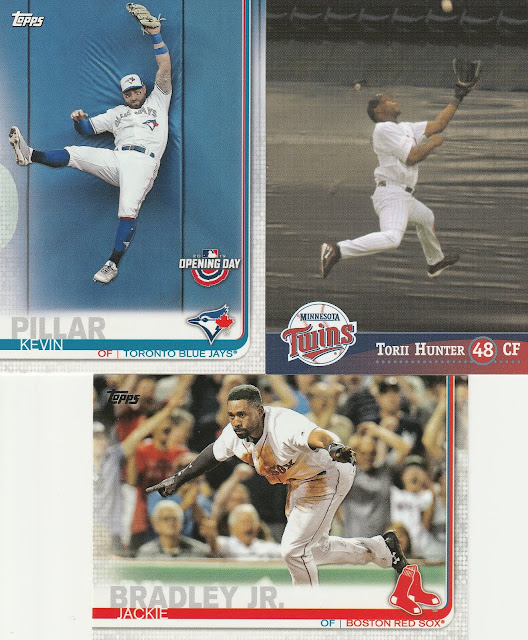 Spider-Man - plenty of Wall crawlers to pick from - Torii Hunter of course had the nickname of Spider-Man for a good portion of his career. 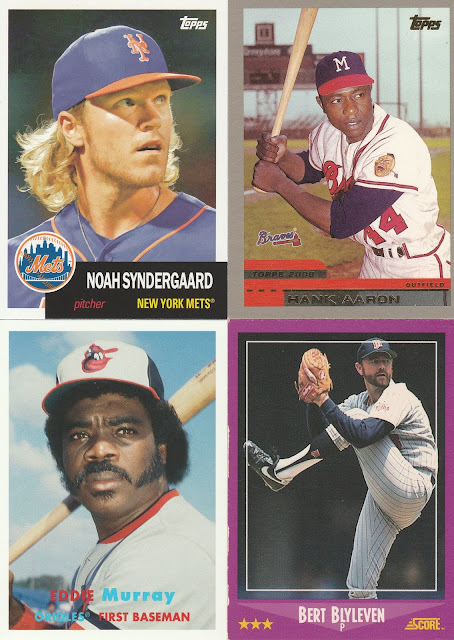 Thor - Noah Syndegaard has the nickname, but Aaron and Murray know a thing or two about swinging a divine hammer, and Dutch-born Bert Blyleven had a thunderous curveball (aka Hammer) that would strikeout the 5th most batters in MLB history by the time he retired. 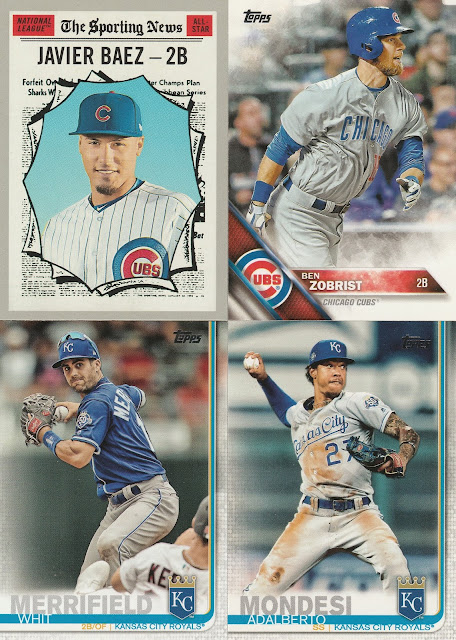 Ant Man and the Wasp - pesky, quick, resourceful - these guys can get under your skin in a hurry. 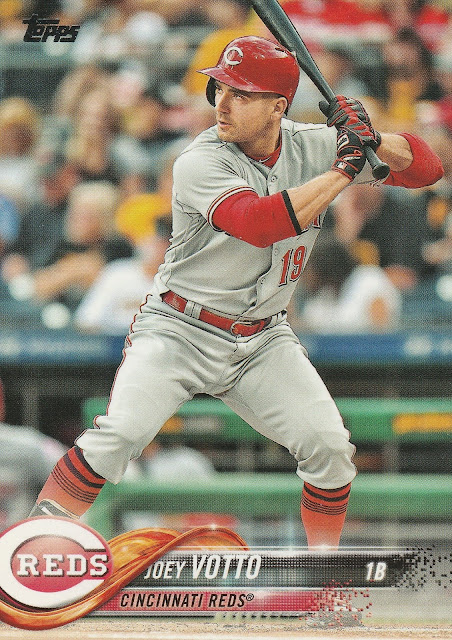 The Scarlet Witch - Reds veteran Joey Votto has supernatural bat control, which allows him to hit the ball with power to all fields, and has a kind of sixth sense for plate discipline and plate coverage.

Hawkeye - Few possess the accuracy and vision of Greg Maddux and Tony Gwynn. 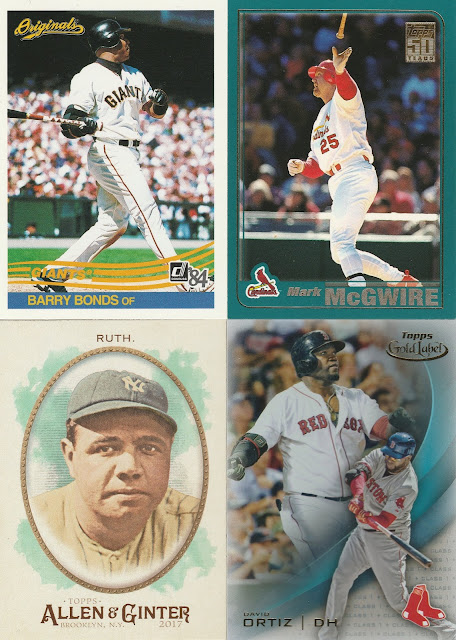 The Incredible Hulk - You wouldn't like these guys when they are angry (unless they're on your side.). The madder they get, the bigger they get. 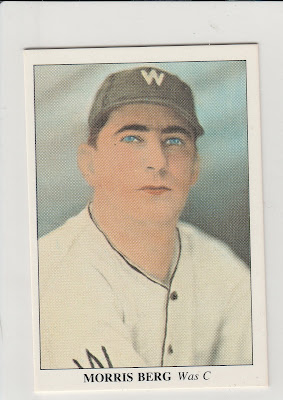 Black Widow - Uh, because Moe Berg was a spy and Black Widow is a spy? 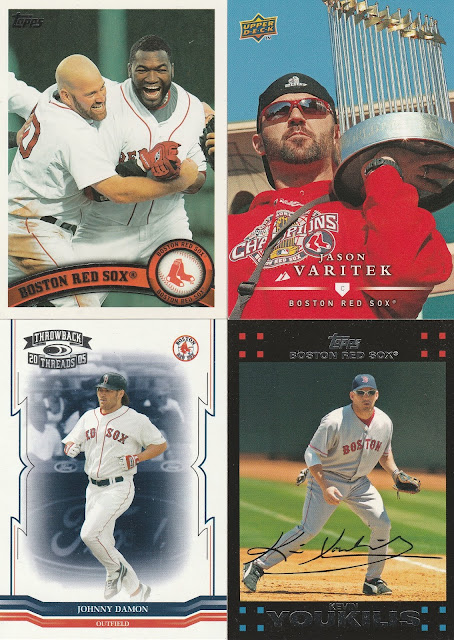 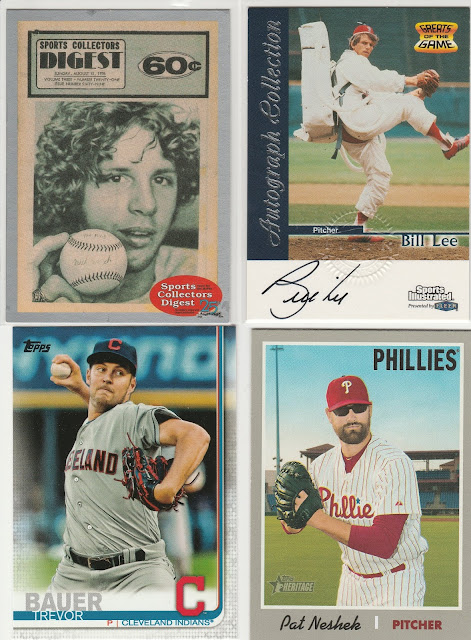 Doctor Strange - A slightly bent view of the world coupled with a high level of self confidence, these hurlers are masters of their craft through study of the most arcane and novel techniques known to human history.
Posted by Brian at 5:07 PM