Chipping Away;- OR, A Hale and Hearty Collection 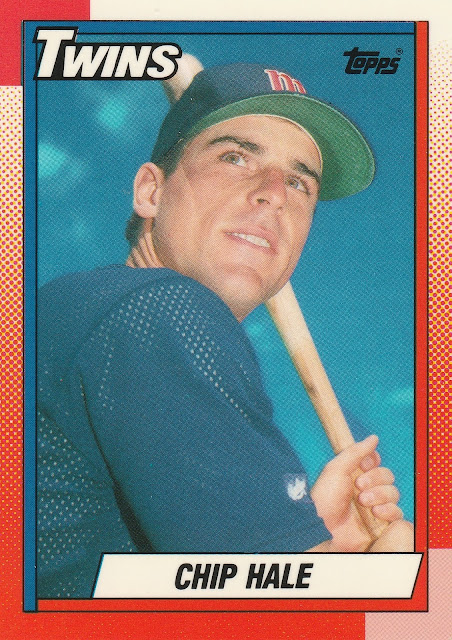 In addition to buying some cards at Saturday's card show, I also met up with Jim from cards as i see them at one the vintage vendor's tables. He'd already been at the show for over an hour, so it was short but sweet, and as an added bonus, he left me with a stack of Twins! 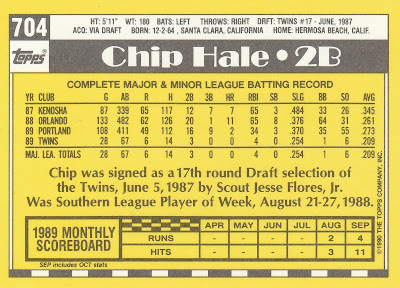 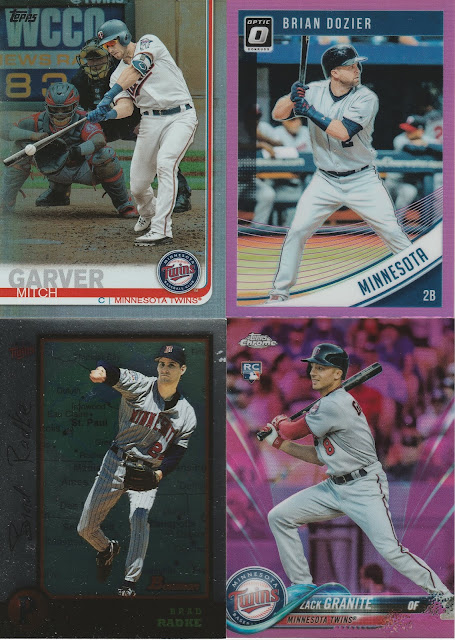 There were parallels galore - Twins might be missing Dozier's bat if Jonathan Schoop doesn't have that bounceback year they are hoping for. 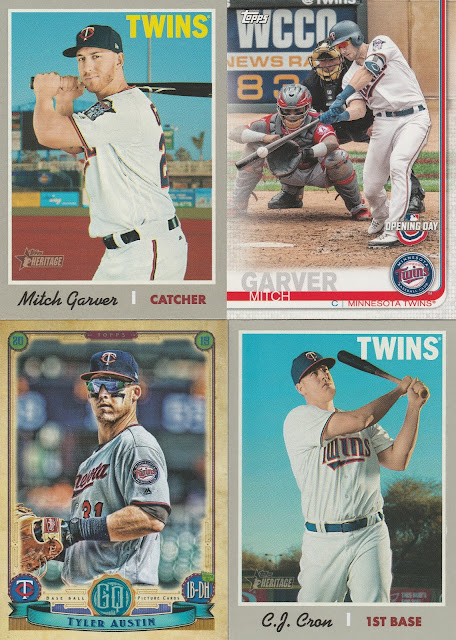 Some 2019 guys - Tyler Austin is already out the door, designated for assignment after a disastrous short start necessitated calling up another pitcher. Austin ended up being traded to the Giants in exchange for Malique Ziegler, a minor league outfielder, just 22 years old. Adding C.J. Cron and Nelson Cruz made Austin's right handed bat less useful in the Twins' future plans. Mitch Garver finds himself in a rotation of three catchers on the Twins' bench. *But hey, he just now hit a homer off DeGrom!* 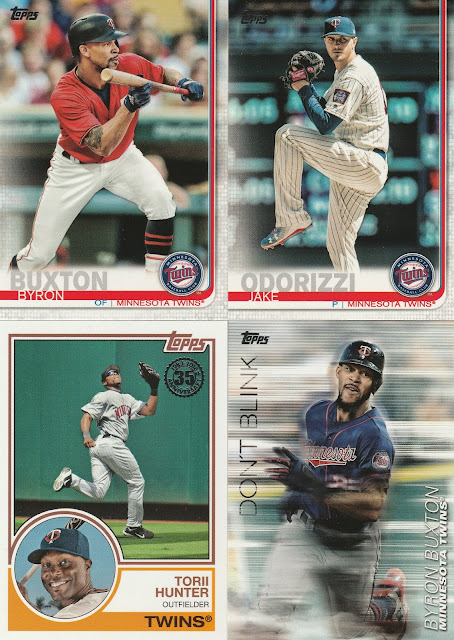 Byron Buxton is back in the starting lineup after a back injury that limited his appearances in the Philly series. Odorizzi had that bad start I mentioned earlier getting just two batters out on a cold and rainy night at Citizen's Bank Park. Good to see Torii showing up on some cards post retirement, too! 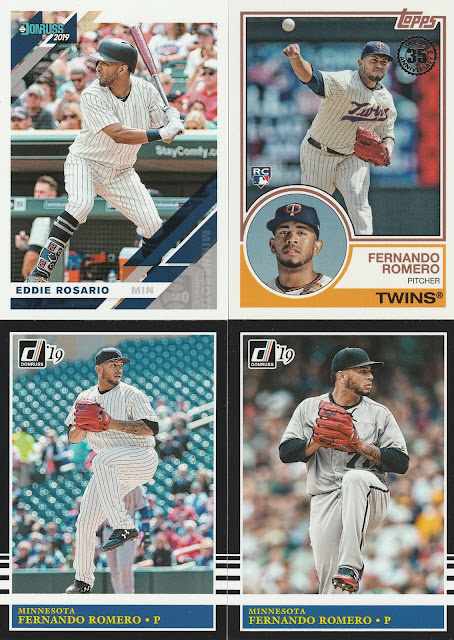 My favorite Twins pitching prospect is Fernando Romero - I was at the game on the left, at least I'm pretty sure that was his MLB debut against the Blue Jays. Both of those Donruss cards are Card # 207, though they are obviously different - the backs have different info on them as well. Donruss is strange. 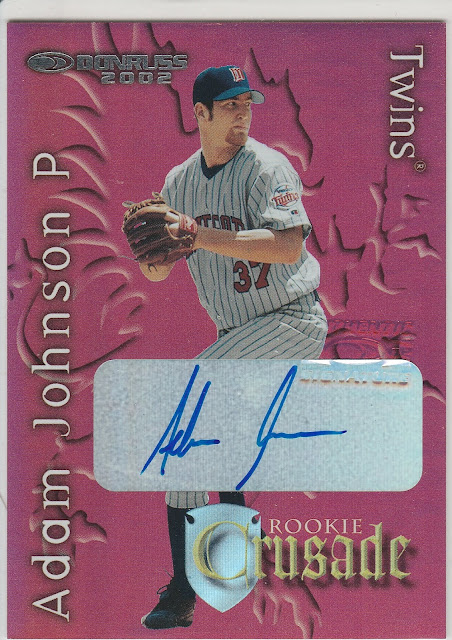 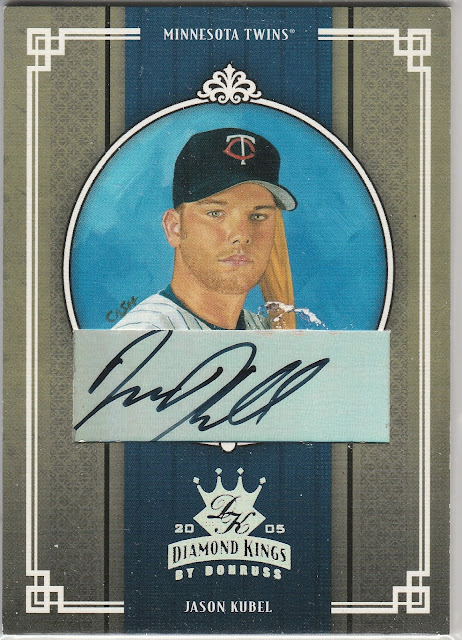 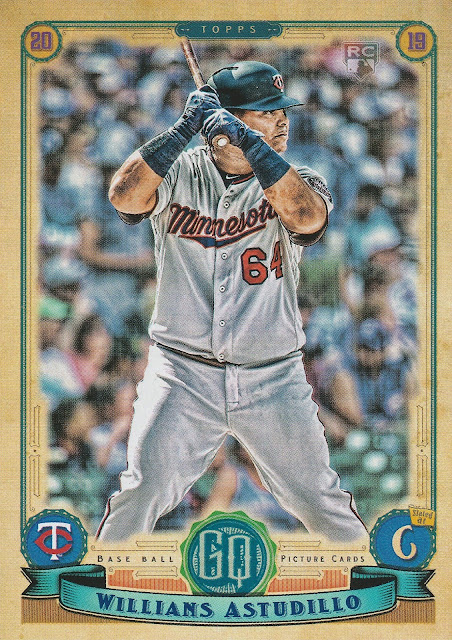 Topps probably made half a million of this card, but Willians Astudillo is one of a kind. Thanks for the cards, Jim! I will try to regain that magic and pull some great Dodger cards to send you real soon.