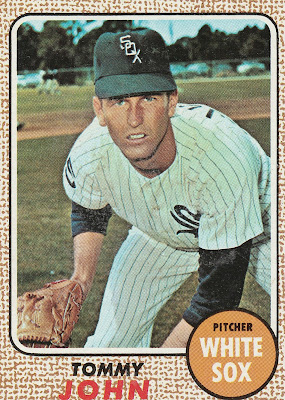 And everyone wants to talk about Heritage! I swear I overheard a ton of talk about the newly released set, just about every dealer had some. 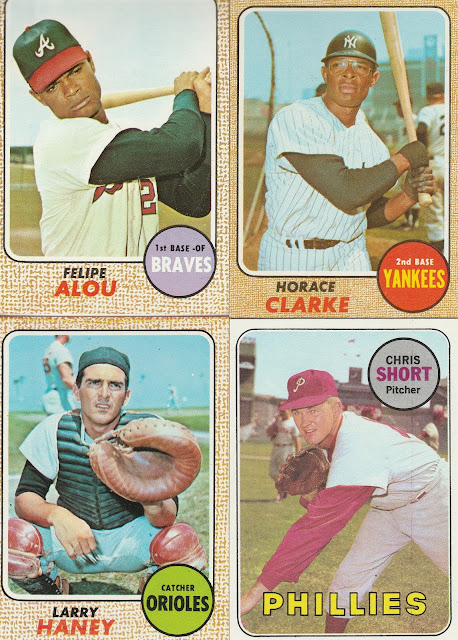 I'm still trying to catch up with the 60s! 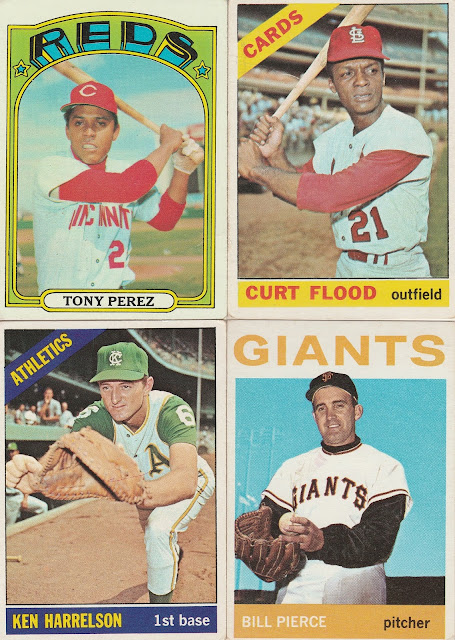 Like seriously, give a guy a chance to catch up before you put out all these new cards! 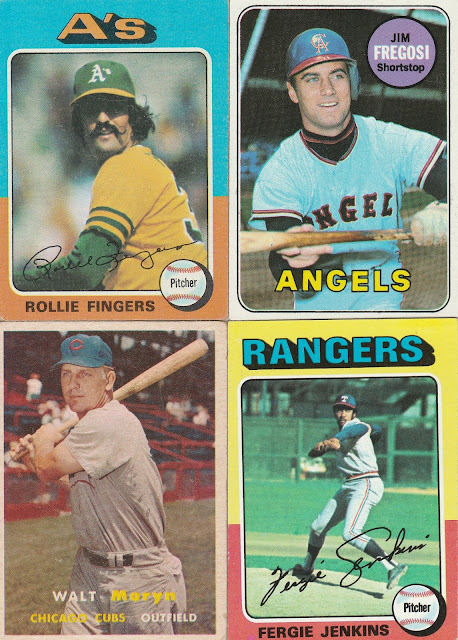 I'm way behind! Walt Moryn is a local kid from Saint Paul - all these cards were fifty cents to a dollar. 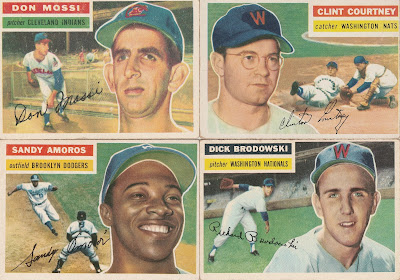 Took care of 3 needs on my 1956 Topps Set, and I could not say no to another Don Mossi. 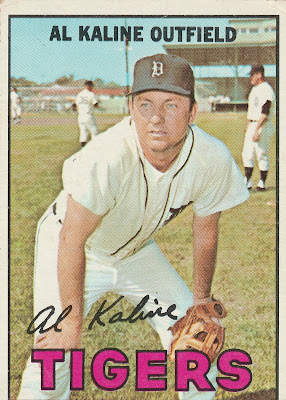 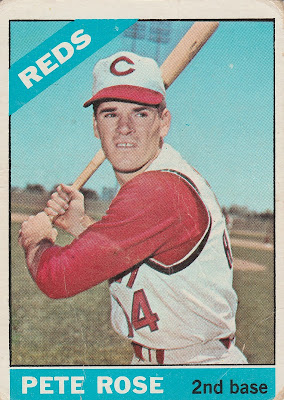 And one Pete Rose, extra gritty. I actually am going to leave this on my want list, this card was too cheap to pass up, but I think I'd still like an upgrade. 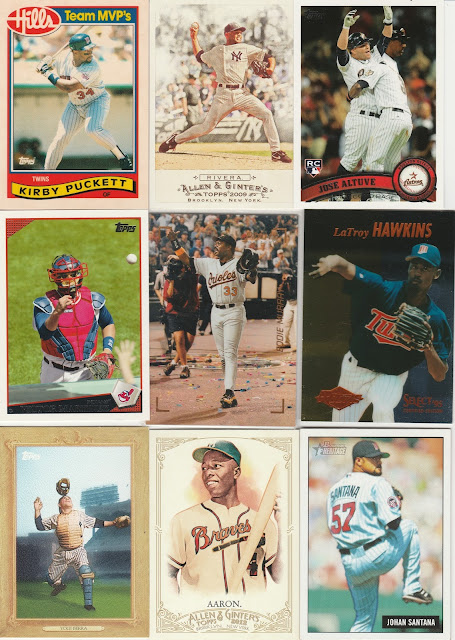 Then I found a table of dime boxes. This guy had come to the show many times before, but somehow I missed that these existed. 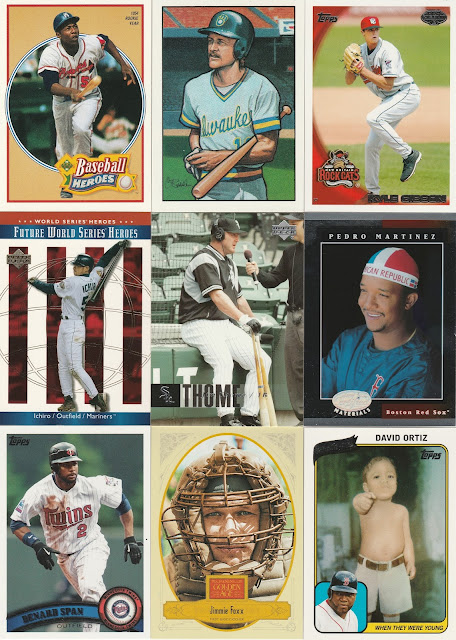 I hope that this was just the first time he brought these, that must be why I never stopped before... 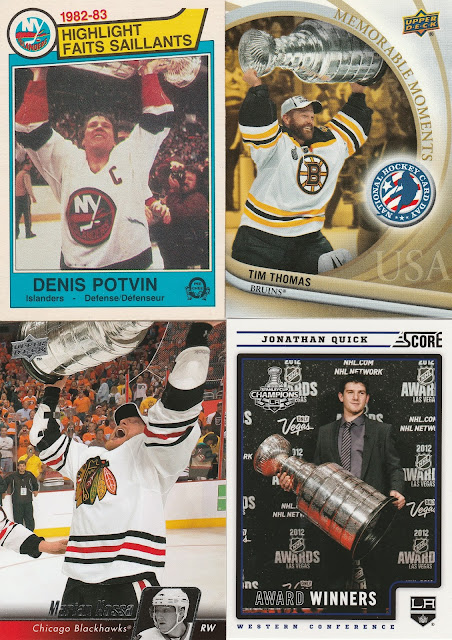 A handful more Stanley Cups for the mini  collection! 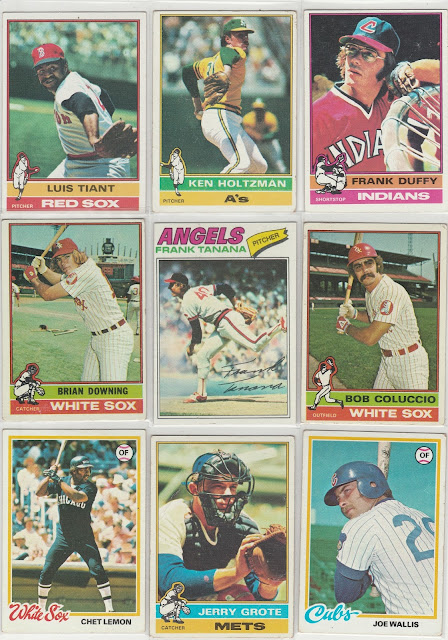 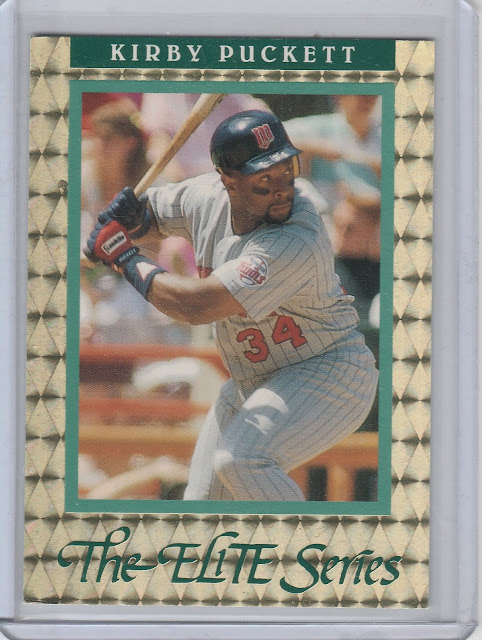 can you believe there are only 10,000 of these? Talk about RARE 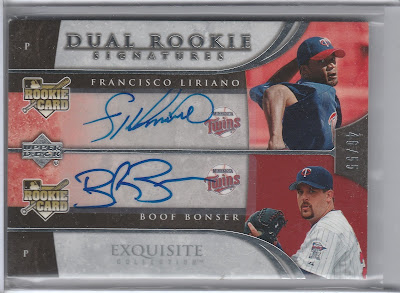 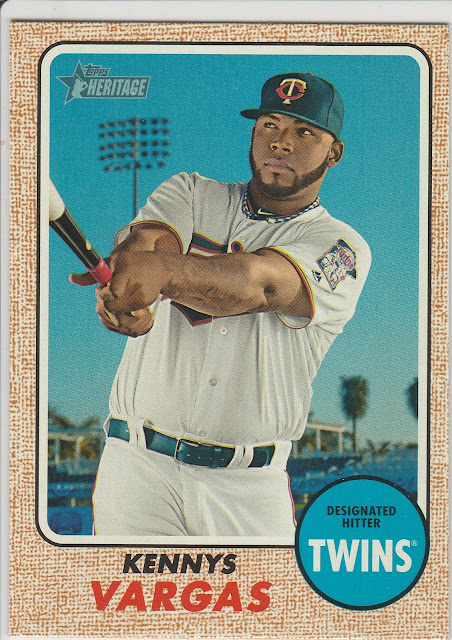 Ok. I did get one new card. More on this card coming up later in the week (I know you're excited).
Posted by Brian at 6:01 PM