#SuperTraders Come in All Sizes. 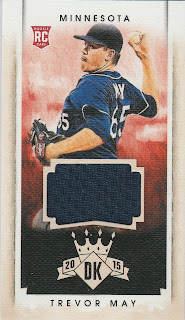 Jeff from 2X3 Heroes provided a ton of great cardboard - big and small. Check out this awesome Trevor May mini-relic! 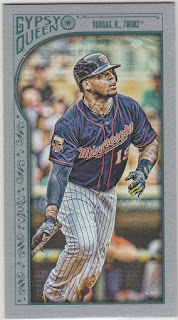 Short Printed Mini! I'll be checking in on Kennys throughout the year- I'll be sad if he gets traded, but it might be the best thing for his ML career at this point. 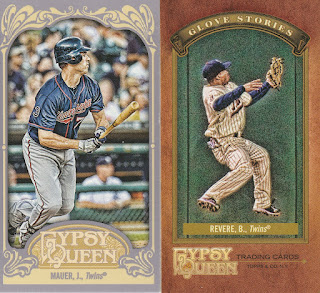 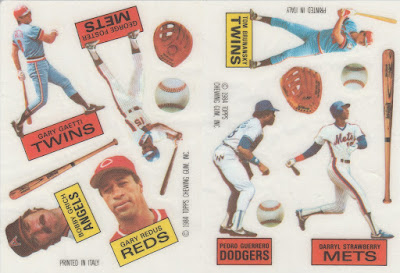 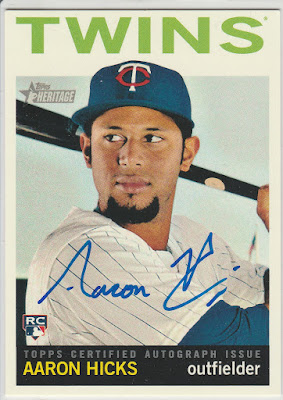 Hicksie! From all accounts, it looks like he's going to be a fourth outfielder in NY- but I bet he'll have a bigger role once Beltran and company move on. 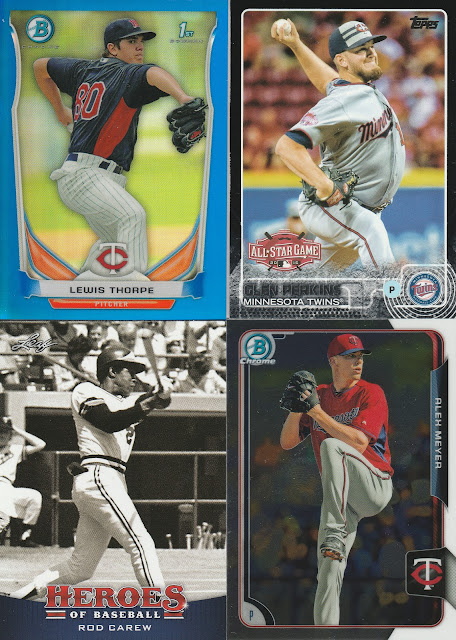 Lewis Thorpe is another in a long line of Aussies the Twins have signed. He's coming back this season after an arm injury - before the injury, he had a live fastball and some filthy stuff. Hope he's healed up and work his way up the organizational ladder. 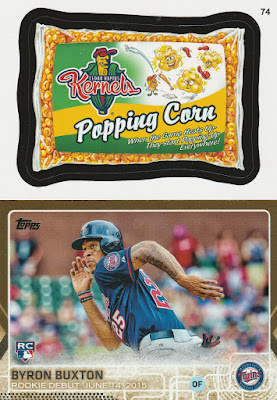 Buxton was a Cedar Rapids Kernel for a brief period, but he was just too good to stay. The new Starting Centerfielder has some big expectations on his shoulders.