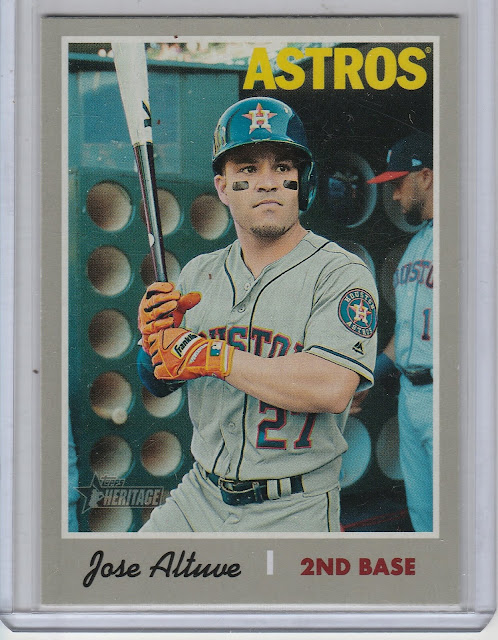 It was a wild day at the card show yesterday, with mini collections, set building, dime boxes, bargain vintage, and proof of extra-terrestrial life?

From a box of 2 for $5 relics/autos, I picked up a handful of Twins! Berrios, Mauer, and BOOF. 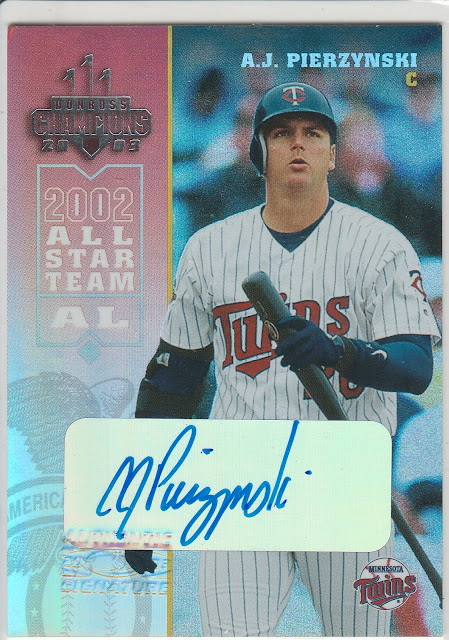 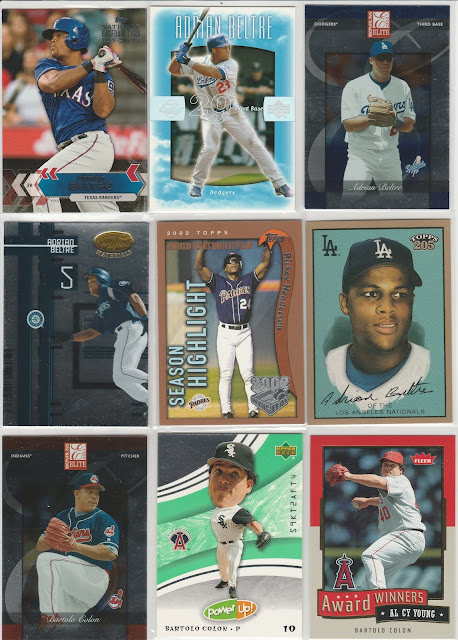 Just a small sample from the dime boxes I came across - there were cards from the 80s up through 2019 Gypsy Queen. I spent just $10 but probably an hour of digging to get there... 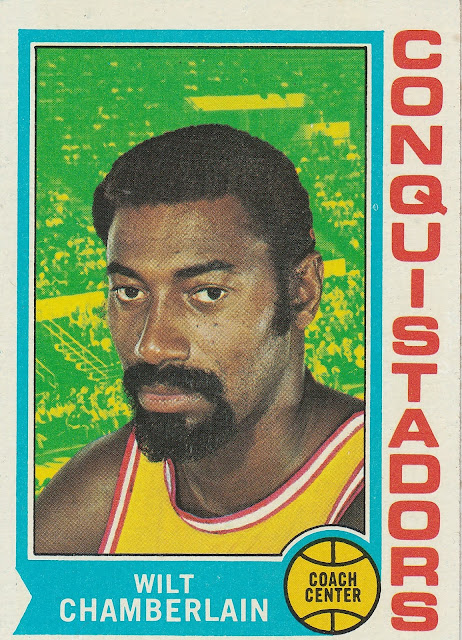 It took a lot less time to to make the decision on this card - I mentioned I was looking for this last month to the vintage guy when I was browsing the basketball stack, and like magic it appeared on his table this month. Funny how that works! 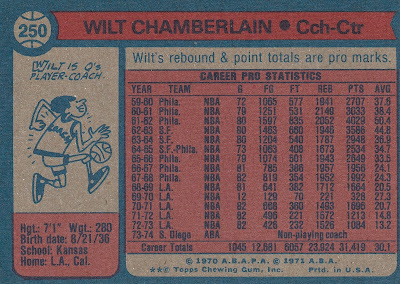 Wilt Chamberlain was good at basketball. 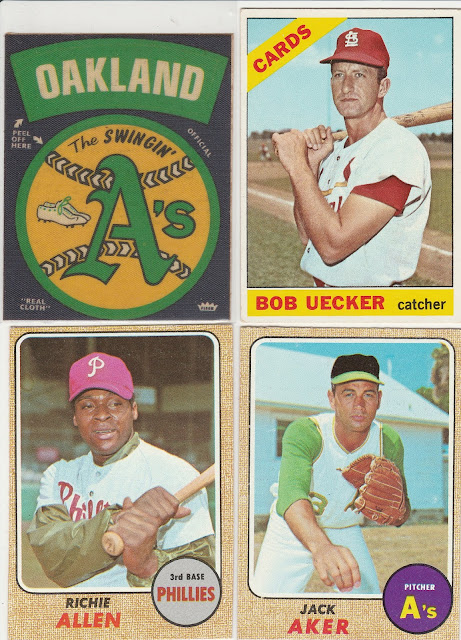 While on the subject of vintage, there were several monster boxes with $1 vintage from 1958 to 1972 - the mid to late 60s had the best condition of the bunch, and that's where I picked up some fun ones. Jack Acker was... what, hanging out behind his house when the Topps photographer dropped by? 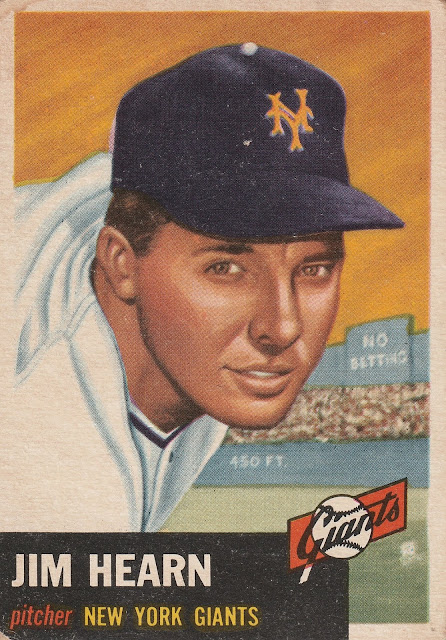 I've been critical of the 1953 set in the past, but there are some gems to be found in the set- this one of Jim Hearn in the late afternoon haze with a stern warning for gamblers on the outfield wall is a great exception to the boring repetitive '53 portraits. 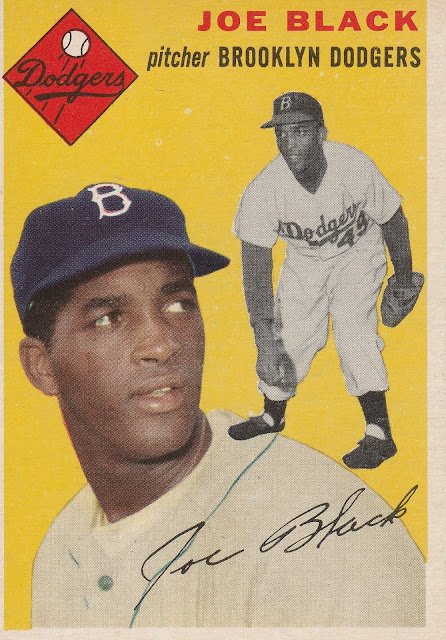 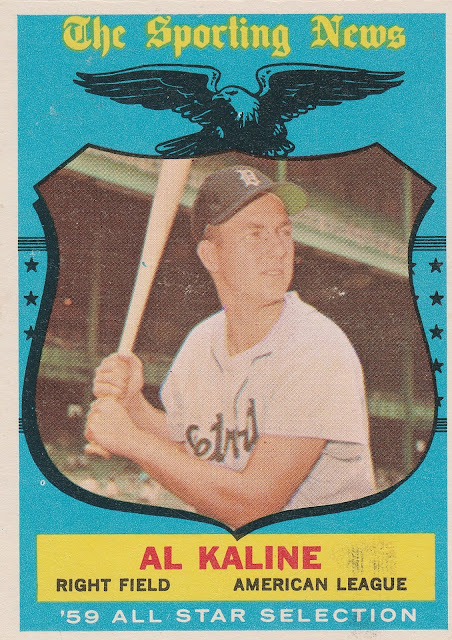 I only added 5 cards to my 1959 set build, but you'll see that they are all doozys. Al Kaline, never salty. This is just one of his 3 cards in the 1959 set, still seeking the Baseball Thrills and the base card. 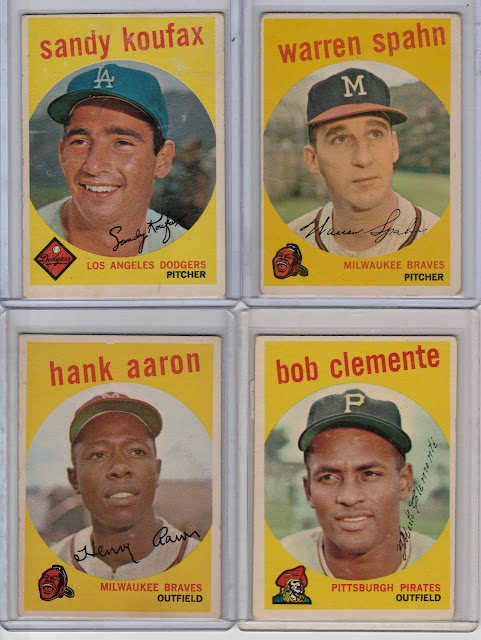 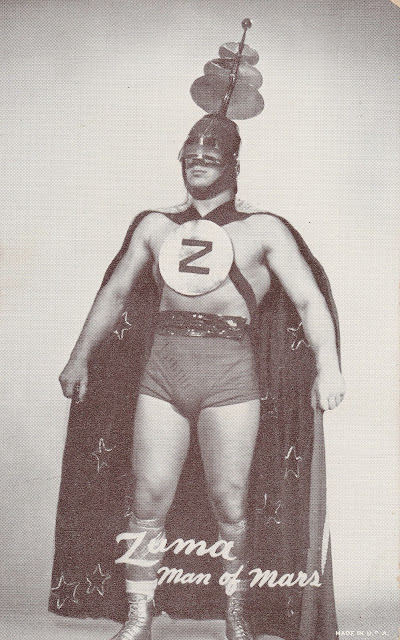 Finally, for just $2, I've uncovered the mysteries of the cosmos - we are not alone! (This is Carl Engstrom, who trained Angelo Poffo how to wrestle. Angelo was the father of Randy and Lanny Poffo - Randy was better known as the Macho Man Randy Savage!)