One Week Til Cooperstown 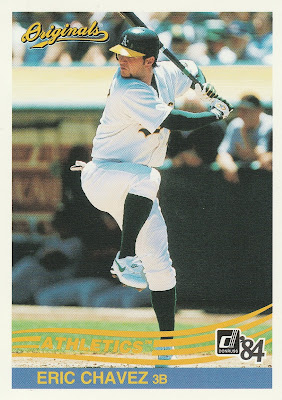 The Baseball Hall of Fame announces its 2020 Class one week from today. Let's take a look at the ballot. Eric Chavez is appearing for the first time this year. Injuries wrecked an otherwise promising career. 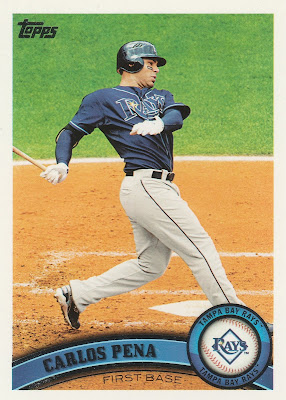 Carlos Peña is a talented analyst on MLB Network and a champion of baseball's sabermetric community. His Rays tenure included a HR title, another season with a Silver Slugger, another with a Gold Glove, and yet another with an All-Star appearance. 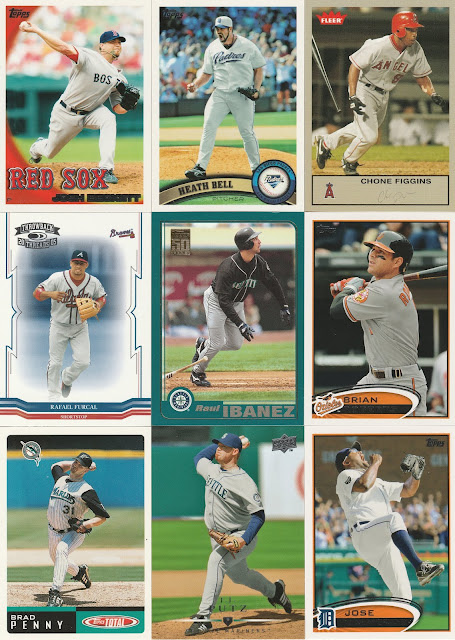 The 2020 ballot features plenty of familiar faces for the first time, and it is an honor just being nominated. 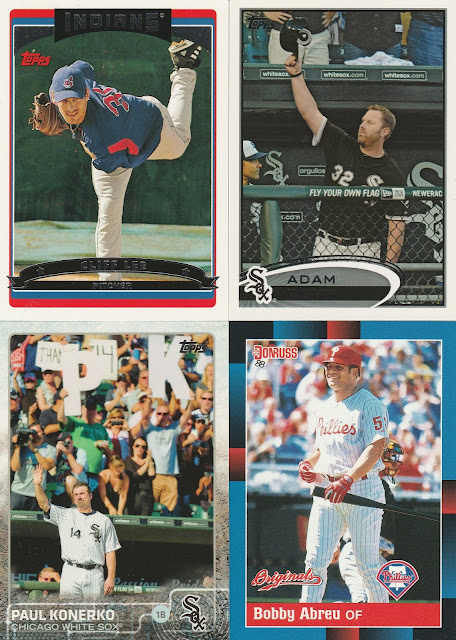 Some guys, like Konerko, were the face of a franchise, or made significant contributions for multiple teams. They might not be Hall of Famers, but certainly it is fun to make a case for them, or at least discuss their careers again. 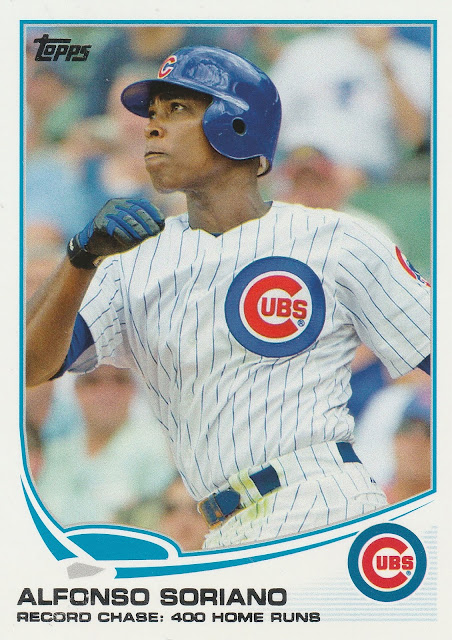 Alfonso Soriano passed that 400 HR milestone, and started out burning up the record books. He was a 40/40 man in Washington, and had over 2,000 career hits. 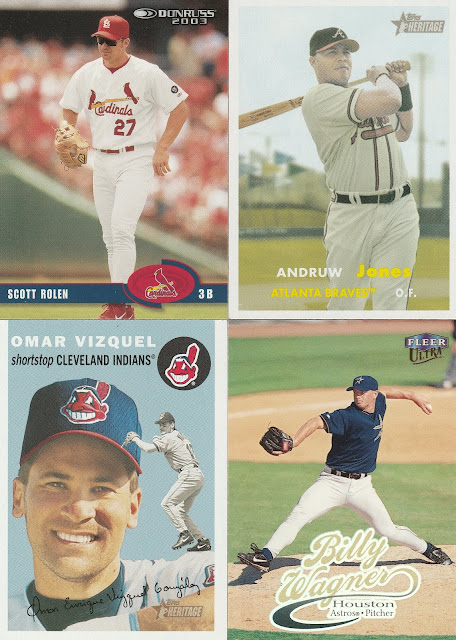 Rolen and Jones had an injury history, Vizquel was all glove / no hit for a long portion of his career, and Billy Wagner was a closer just outside the inner ring of all-time-greats. All have compelling cases for induction, but so far have been on the outside looking in. 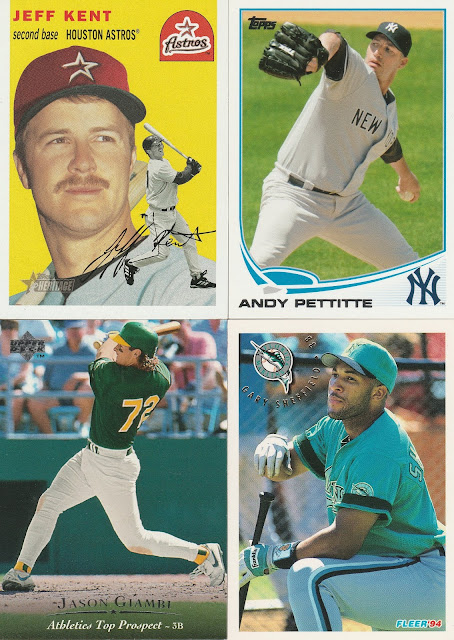 Some players may have the numbers, but have a cloud of real or perceived questions surrounding their integrity. There is no denying their talent, but PED use, even the suspicion of it, could derail their campaigns. 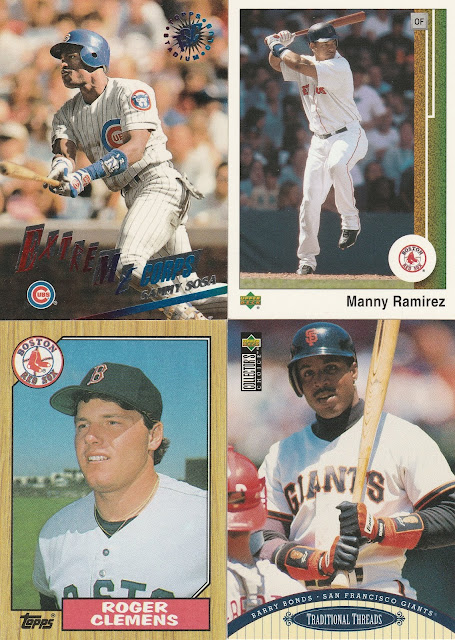 Others would present cases so strong that they might even override the proven fact of PED use.

Whether you hate him or really hate him, Curt Schilling seems to be gaining real momentum towards election. His post season stats are much more favorable than his Twitter feed. Todd Helton and Larry Walker may have been beneficiaries of the "Coors Effect," but they put up numbers that no one else could, even in the thin air. 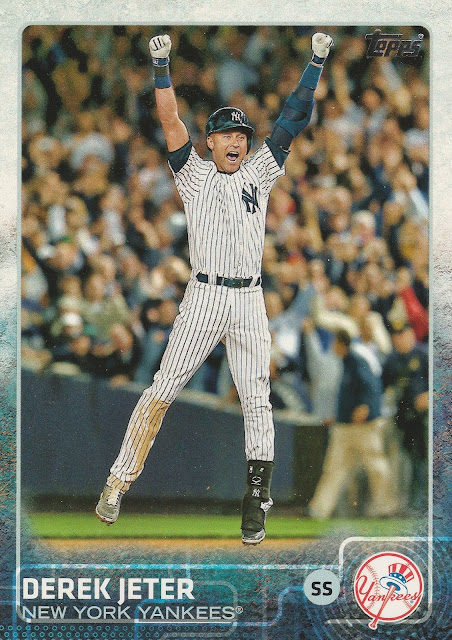 The only question would be whether or not Jeter would be a unanimous selection or not. He might be overrated, but he was still one of the best hitting shortstops of all time. There's no question about his leadership, or toughness, or any other intangible a New York sportswriter could come up with.

I'm guessing Jeter (and Ted Simmons) will be joined by Larry Walker, Curt Schilling, and maaaaybe Bonds and Clemens.

How about you? Who do you think will get the call next Tuesday?