Congrats to the Cooperstown Class of 2018 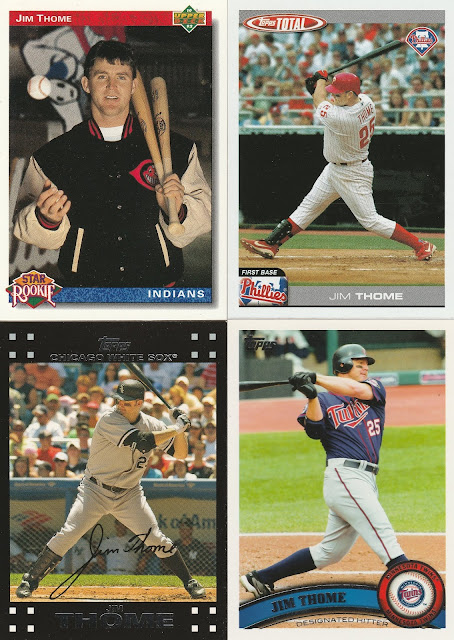 The Baseball Hall of Fame and Museum held their annual induction ceremony today and inducted 6 players. Jim Thome was a long time rival, and a short term hero for Twins fans. His 612 career home runs rank 8th All-Time, and he had 17 more in Postseason play. His 1,699 Runs batted in ranks just ahead of Cal Ripken and just behind Reggie Jackson. His tape measure homers and gee whiz personality drew comparisons to Twins' legend Harmon Killebrew, which Thome would certainly say was special! He had the most Walk-Off home runs in MLB history. 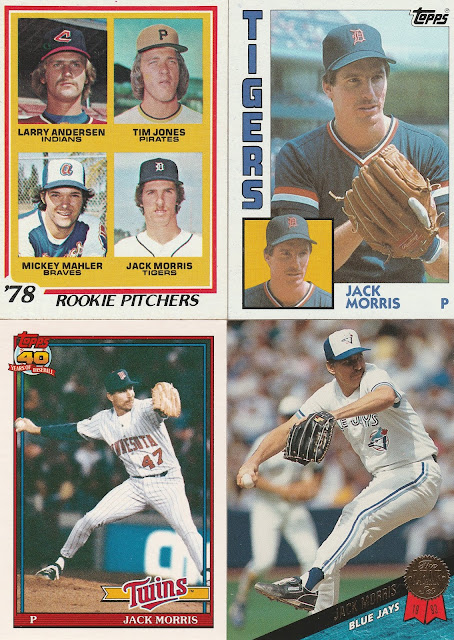 Jack Morris had the most wins by a pitcher during the 1980s, and played on World Series Championship Teams in 1984, 1991, 1992, and 1993. The 5-time All-Star was best known for pitching a 10-inning Complete Game Shutout in Game 7 of the 1991 World Series, winning the Series for the Twins over the Atlanta Braves. 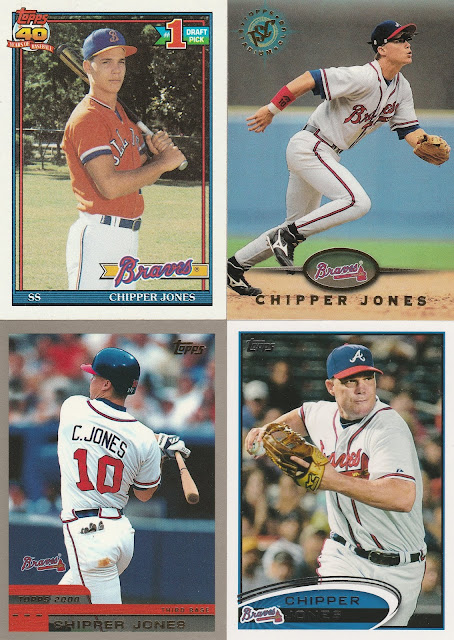 Chipper Jones was a Superstar beginning with his first full season in 1995. He was the NL MVP in 1999, and an 8-time All-Star. In his first decade with Atlanta, Chipper made the playoffs every season. He had 97 post-season hits in his career to go along with 2,726 in the regular season, which is 5th all-time among 3rd Basemen. The 1995 World Series Champion is also 3rd all time in Homers hit by a 3rd Baseman. 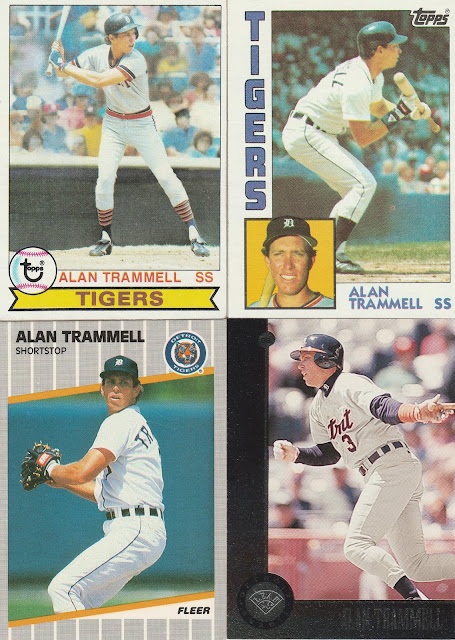 The 1984 WS MVP spent his entire career with the Detroit Tigers. The 4X Gold Glove winner is one of the best fielding Short Stops of all time, and also was a prolific power hitter for a position that had traditionally not produced many big boppers. He, along with Cal Ripken, redefined what should be expected of the middle infielder. He's one of just three Tigers to play 20 Seasons for the team. 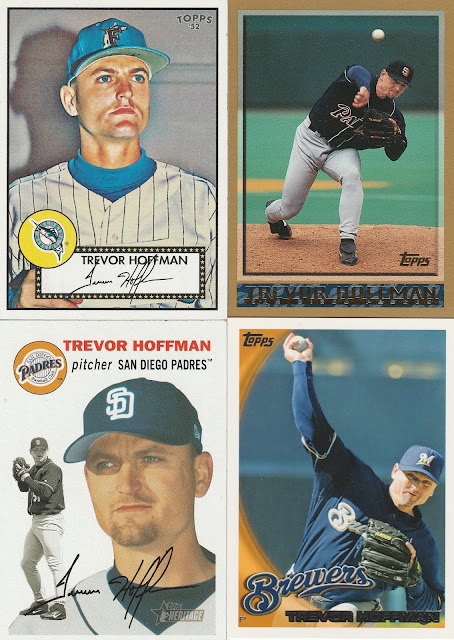 Trevor Hoffman is known for being the other guy with 600 career saves. He was very efficient getting to those saves, converting 89% of his opportunities throughout his career. He led the league in Saves twice - his 53 saves in 1998 helped lead the San Diego Padres to the post season. He converted 3 more saves in the NLDS and NLCS, taking the team to the World Series for the second time in franchise history. While the World Series didn't go the Padres way that year, much of their success can be traced to Hoffman's arm. 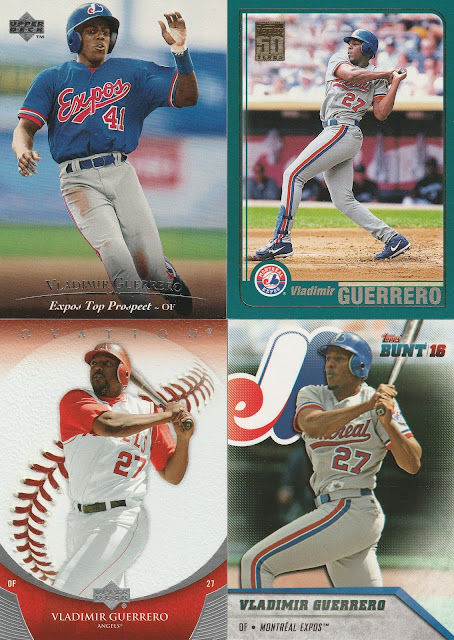 Perhaps the greatest bad-ball hitter of all time, Vladimir Guerrero heads to the Hall representing the Montreal Expos, likely the last member of the original franchise to be inducted. His 449 Homers are the most by any player from the Dominican Republic. He was known for his tremendous throwing arm as well, and registered double digit assists in 7 of his first 8 seasons. The 2004 AL MVP only appeared in one World Series, in 2010 with the Texas Rangers. Before injuries limited his mobility, he was a true 5-tool player. In 2002 with Montreal he had 39 homers and 40 stolen bases, and amassed 181 steals in his career.

Congrats to all the new inductees!