You're Older Than You've Ever Been - And Now You're Even Older. 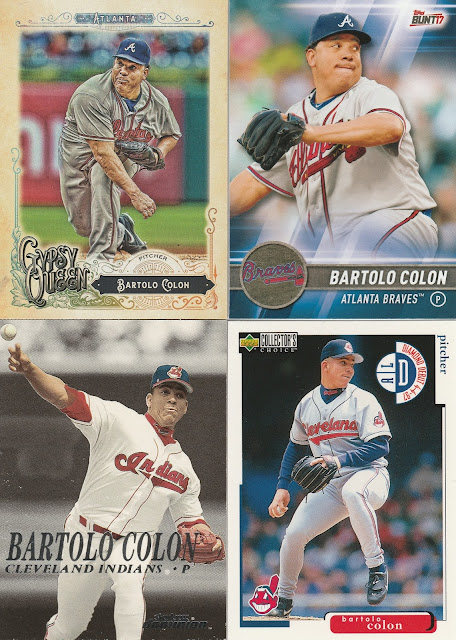 Big Bart was officially released by the Atlanta Braves today. While he apparently is drawing interest from the Mets for a reunion (among other teams showing interest as well), many see this as the end of the road for Colon, who at 44 is the oldest player in the major leagues this season. 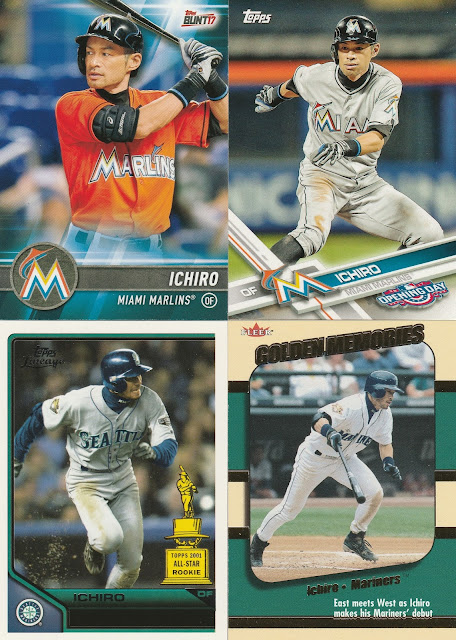 Assuming that he's really done, that leaves Ichiro as the oldest man standing. Just today he surpassed Rod Carew on the MLB hits leaderboard, making him the most prolific hitter born outside the United States.

Last week on twitter, various bloggers and baseball fans were sharing the names of the last player to play in the majors that were older than they were (most people were saying Jamie Moyer); as well as the first player in MLB history that was younger than they were. 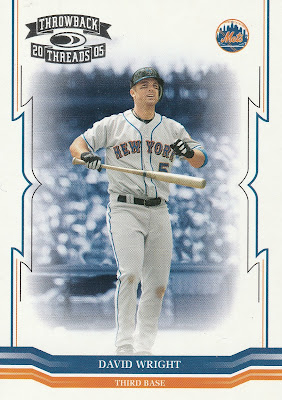 For me, that guy is David Wright. *Whoops, this turns out to be wrong, not Wright. I will correct this with my next post* This Whippersnapper is just barely younger than me, and he made his debut way back in July of 2004, back when we were both 21 year olds. 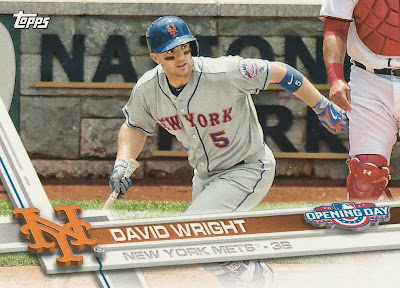 Wright might not be done, though he is currently on the 60 Day DL for the Mets. His contract extends through 2020, so there may be some career yet to go for the dean of the Mets. 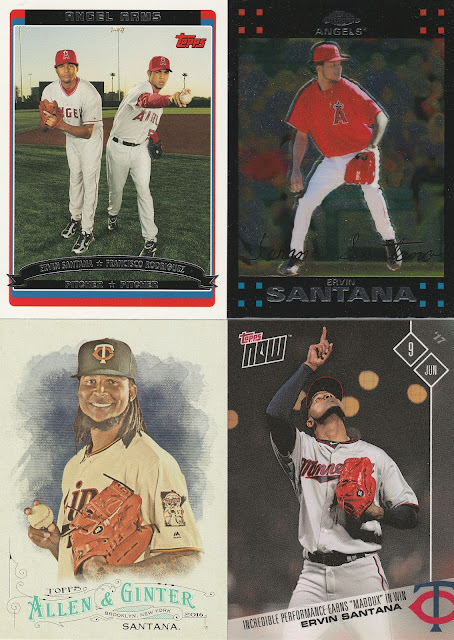 There is another active player who is younger than me, and older than David Wright. Ervin Santana made his MLB debut in May of 2005. 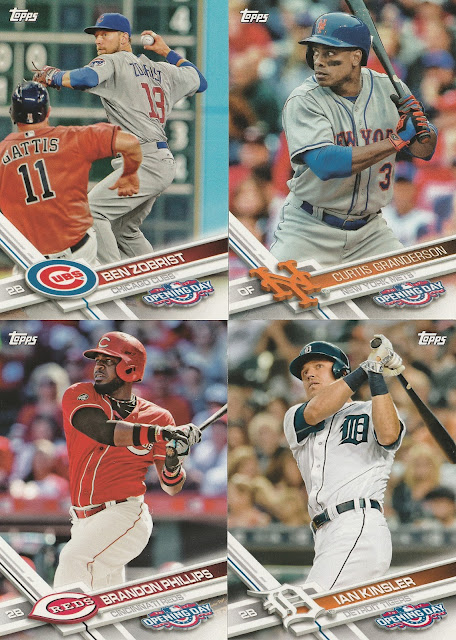 I didn't feel so old once I did a little research - I found that there were close to 50 players in the big leagues still older than me. Which one will be the last? 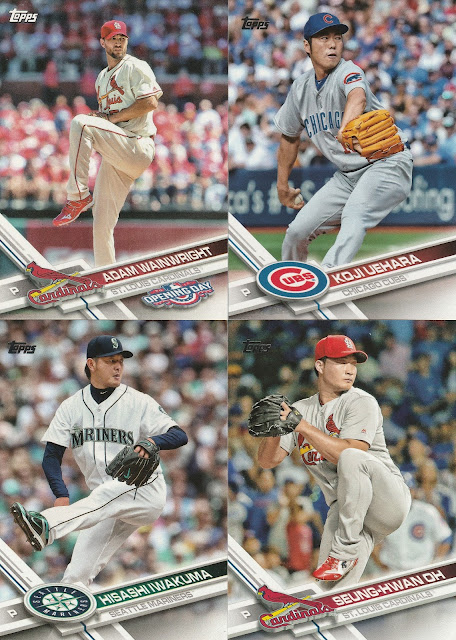 I felt a whole lot younger when I realized that 2016 Topps Rookie All-Star Seung-Hwan Oh was older than me. Can't be that old if a rookie last year was around before me, right?  . . . right?