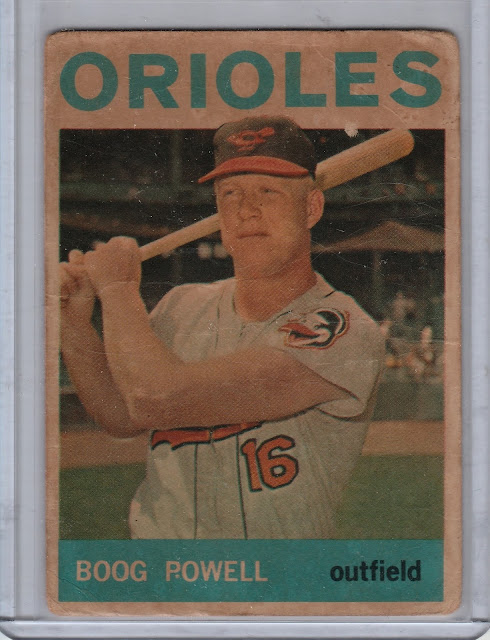 The last time I added a card to this set build was in January of 2019, and that was because I found a lot on eBay of  4 of the 5 checklists. Since then it's been all quiet on the 1964 Topps Venezuelan front. 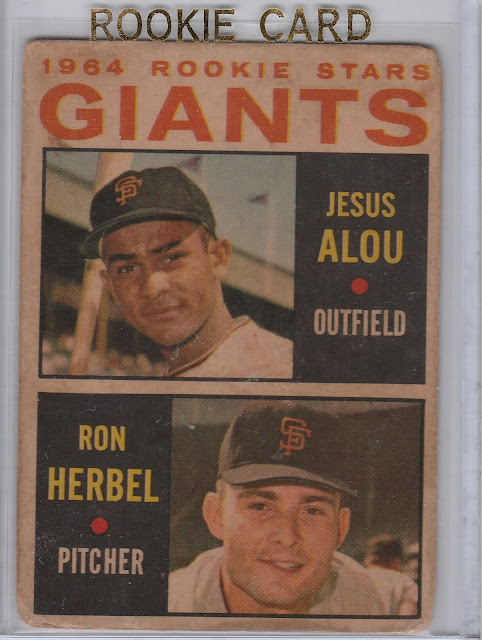 I don't really like to build sets by buying them on eBay, it feels a little like cheating. But I decided to spend a little on this set build now since I can't go to card shows or card shops- since I'm limited to online sales anyway, might as well put them to use on this! 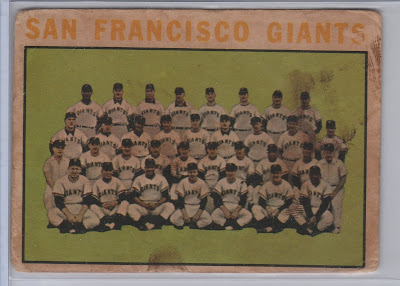 These are in pretty typical shape for this set, the cards were printed on less hearty stock, and the photos have a tendency to fade on the front. Not to mention that it's just not the same industry in VZ at it is here to maintain these collections. 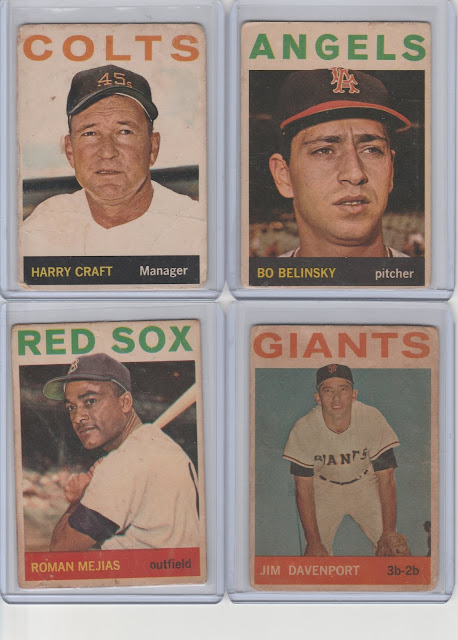 I'm now up to 159 cards from the set, which is a little under half. There will be some cards, like Mickey Mantle, Pete Rose, etc. that I will likely never find for a reasonable price. Finishing the set will require some kind of savings plan or successful get rich quick scheme... 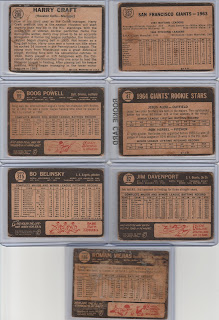 My scanner chose to pixelate this one, but you can see for the most part these are in good shape for Venezuelan Topps, which were sold with a scrapbook and jar of paste back in '64. Only the Roman Mejias card has signs of being glued into a book previously. Unlike the U.S. release, the trivia answers were revealed in red ink- no need to rub with a coin. The kids of VZ would probably need a translation though, so it wasn't exactly giving the answers away!
Posted by Brian at 5:41 PM