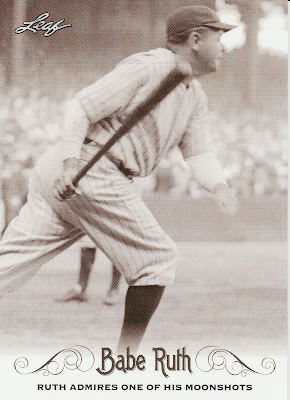 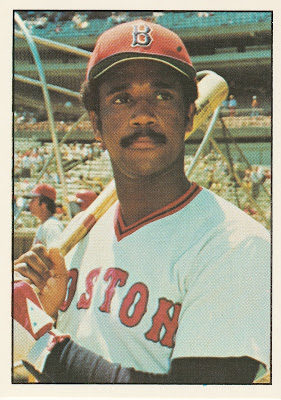 1978: Jim Rice hits a double and a single in a game vs. Toronto, becoming the 1st major leaguer to amass 400 total bases in a season since Joe DiMaggio did it in 1936. 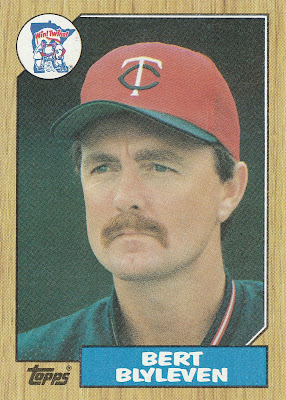 1986: The Flying Dutchman serves up home runs number 47, 48, and 49 in a game against his former club in Cleveland - setting the major league record for most homers allowed in a season. 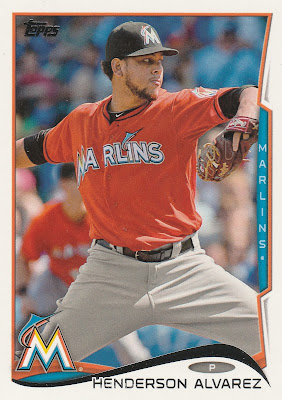 2013: Henderson Alvarez surprises the Tigers, tossing a no-hitter in the final game of the season. Tigers starter Justin Verlander tossed a shutout of his own in opposition, but the bullpen coughed up a run in the bottom of the ninth with a wild pitch that scored Giancarlo Stanton. It was the 6th time in baseball history that a no-hitter ended in walk off fashion. 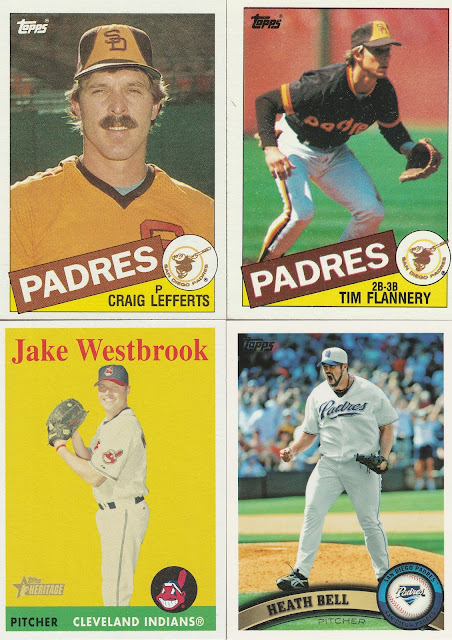 Other notable moments -
Stan Musial made his MLB pitching debut, retiring the one batter he faced in 1952.

John Paciorek plays in his first and only major league game for the Houston Colt .45s, goes 3 for 3, and finishes his MLB career with a perfect 1.000 average. He fails to qualify for the 1963 batting title, however....

The Expos play their final game in Montreal in 2004 - it was announced hours earlier that the team would move to Washington, D.C.

In 2008, rookie Alexei Ramirez hits a grand slam for the White Sox, forcing a one game playoff. The Sox would win that game and advance to face the Tampa Bay Rays in the ALDS.