Hats Off To The Card Show! 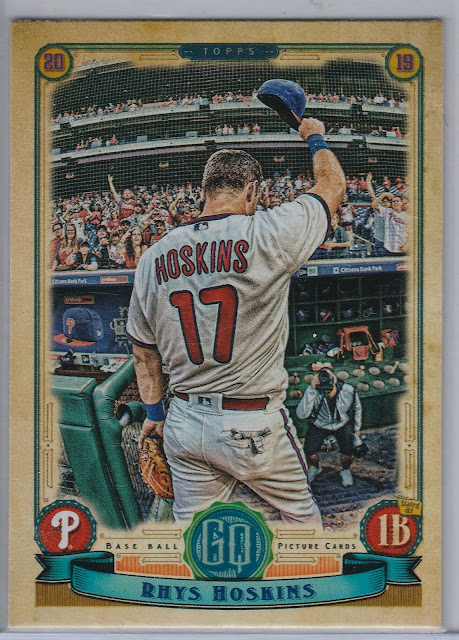 In a collecting world that pushed more and more towards online sales, I am grateful for the Local Card Shop and Local Card Shows. I am very fortunate to live in a region that has a number of both shops and shows. The Online card buying experience has been lacking lately, whether it's getting damaged cards from eBay, empty unsealed envelopes from Topps NOW, and the recent COMC debacle (they have still not provided an update about my missing order from December 2nd...). But going to a card show, with all the sights sounds and smells can remind me what drew me back into the hobby six years ago. 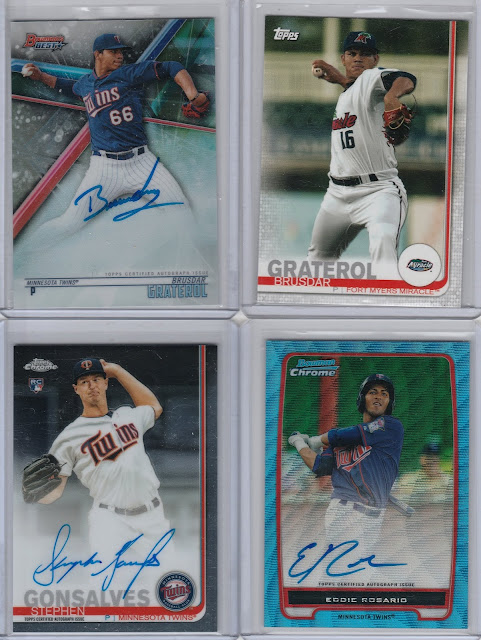 File these under "just in case." Graterol's status was still up in the air in the Red Sox trade on Saturday morning. By the time I got home, the deal was dead, and I was looking forward to seeing him in the Twins bullpen in 2020. By the time I made it into work, everything was back on again, with a little twist.

On "Twins Twitter" there was a lot of chatter about trading away Eddie Rosario for pitching. Even if I thought that was a good idea, let me remind everyone that there are guys still available in free agency that can duplicate Rosie's numbers. But more importantly, he's awesome and you can't have him! This auto is numbered to 50 copies. 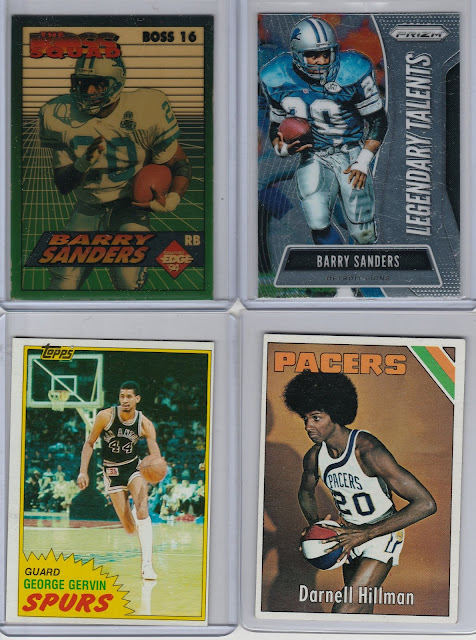 Switching gears, I am always up for adding new Barry Sanders cards to my collection. I'm still very hesitantly wading into vintage basketball. The trouble is that I don't know the players from 70s ABA/NBA the way that MLB players from that era are so much more recognizable. Does anyone know of some good books about the ABA? The Timberwolves were never better than during the time Sam Cassell was on the roster. Obviously it was Kevin Garnett's team, but the addition of Cassell and Latrell Sprewell made the team a championship contender for the first (and only) time. 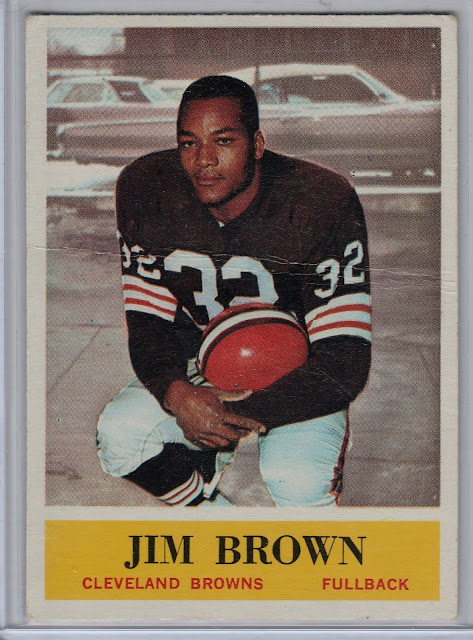 I don't really collect football at all, but my goodness, how could I not add this card to my collection? 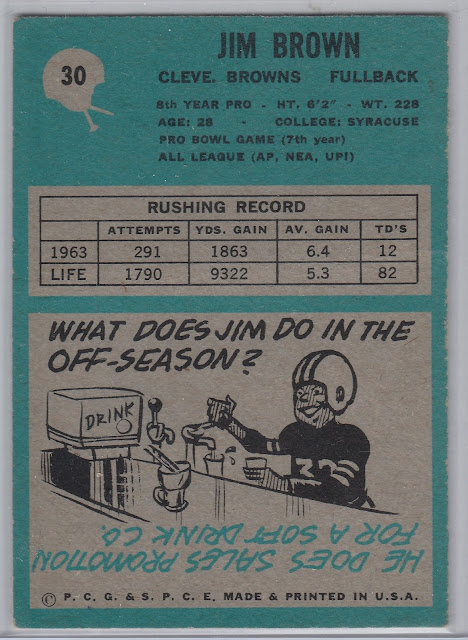 Jim was good at football. 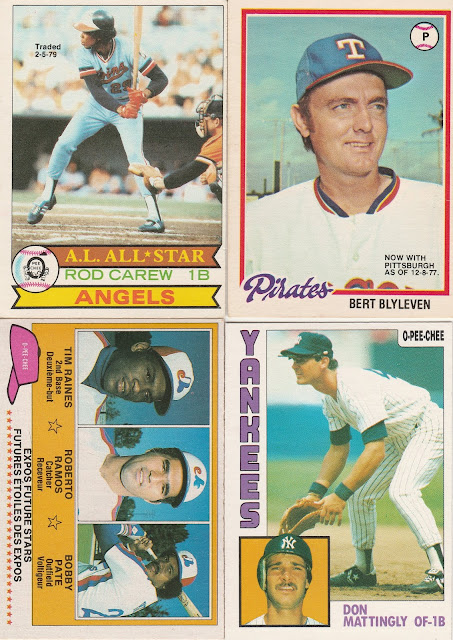 I found a box of O-Pee-Chee! I was hoping to snag a 1972 Gil Hodges, but these were a nice surprise and consolation prize. 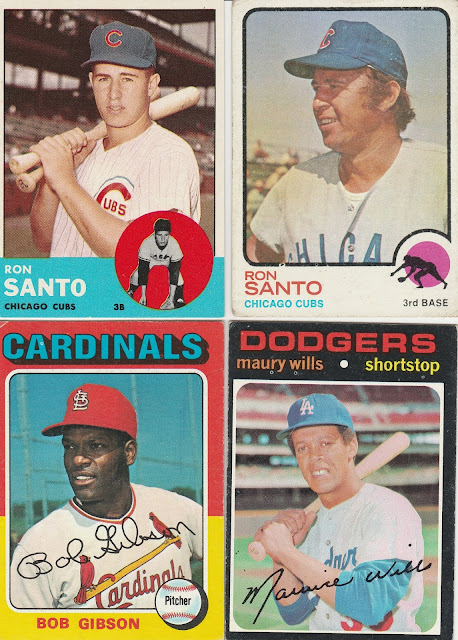 Sometimes I do these things on purpose - adding a '63 and a '73 of the same player at a show. Other times, I don't realize until I'm organizing the cards to scan them. 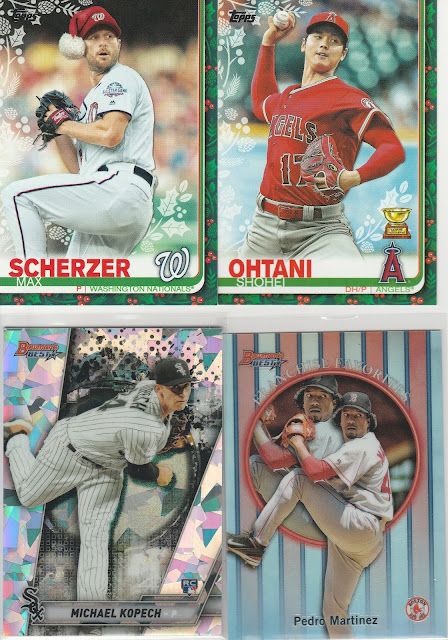 I went after some newer stuff as well. The image variation on the Scherzer card is stupid, but I tend to like stupid. 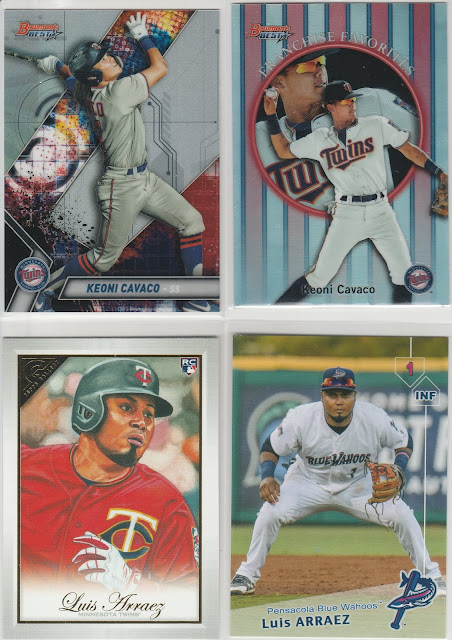 Even after losing Graterol, I am still excited for the future roster of the Minnesota Twins. Arraez has arrived, and 2019 First rounder Keoni Cavaco could be a short stop away from the big leagues. 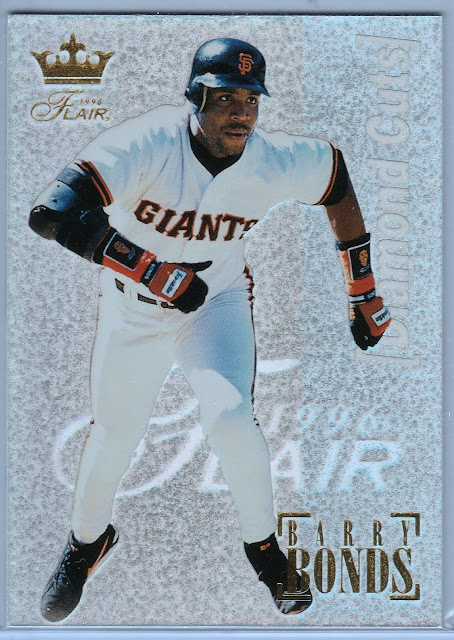 Last but not least I went outside my usual comfort zone to add this 1990s insert of Barry Bonds. It is very shiny.