Spiderman and The Ignitor

Yes the World Series has begun, and yes, it's the top of the 11th inning, but there's Twins new to be had.

First the good news - Manager Paul Molitor was named the Sporting News AL Manager of the Year. The award is voted on by managers throughout the league, so it is a special honor for the rookie skipper. 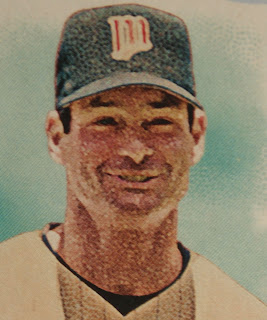 Congratulations, Paulie! Well deserved, as the expectations were not too high coming into the year and you delivered.

Now the not so good news - Old Torii Two Eyes, Spiderman, winner of Gold Gloves and hitter of home runs, is retiring. Torii Hunter's Major League debut was to pinch run for Paul Molitor way back in 1997. Since then, he's hit 353 Home Runs. He's driven in 1,395 Runs, and scored 1,296. Winner of 9 Gold Gloves, Torii played in 4 All-Star games. Torii has been in the playoffs in 8 years, though his teams never made it to the World Series.

Some of the guys with similar numbers to Torii include Dave Parker, Chili Davis, Carlos Lee, Carlos Beltran, Luis Gonzalez, Dwight Evans, Joe Carter and Garret Anderson. All great players, but not quite Hall of Famers (maybe Beltran gets in). No shame in that - he'll get a few votes and might stick on the ballot for a few years, it will be nice to talk about what a great career he had. So, it is bittersweet, but congratulations to Torii on 19 excellent years in the big leagues. 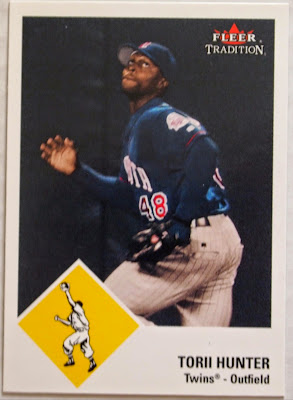 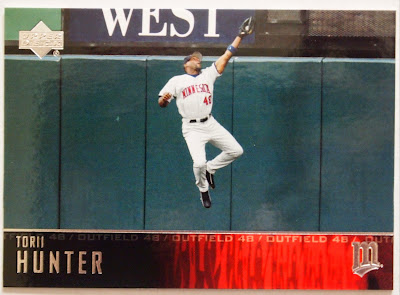 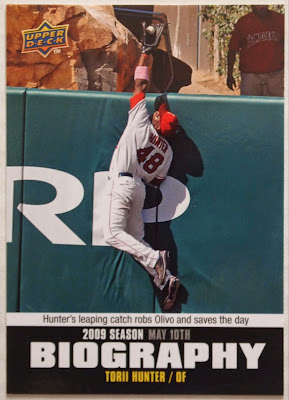 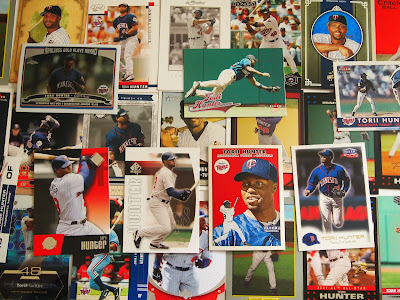